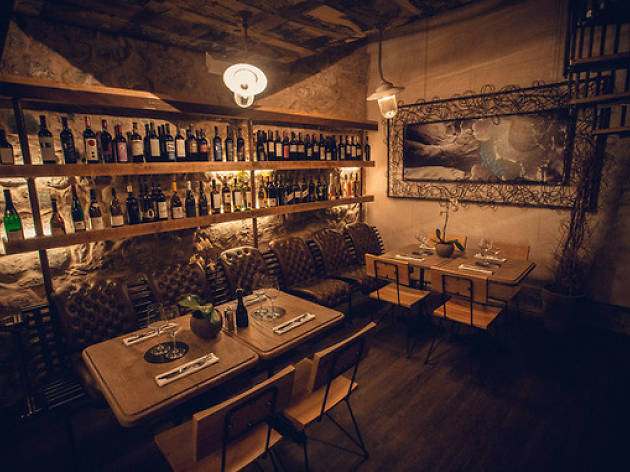 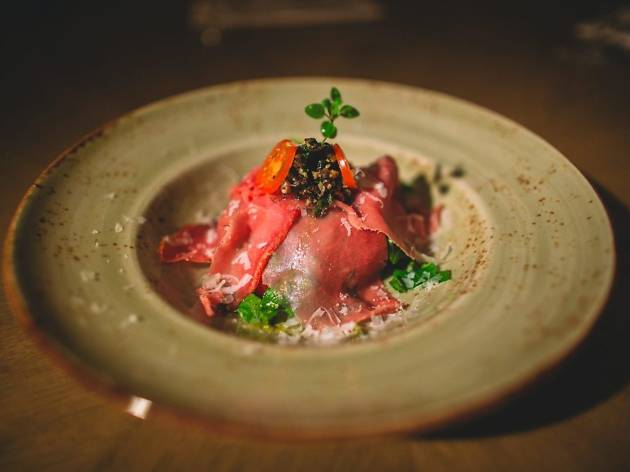 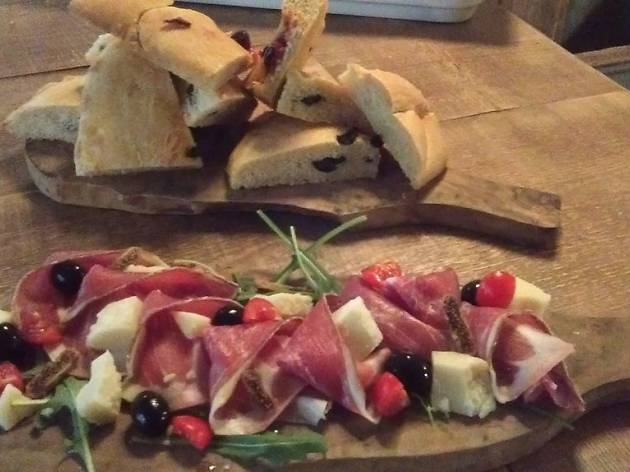 Until last year, this was one of those restaurants in Split with acceptable but not outstanding food, relying on its attractive palace location to bring in the tourists. After renovation, Diocletian now offers more artisanal and ambitious culinary offerings compared to the previous standard Dalmatian dishes. Most notably, the wine list has improved no end, becoming one of the most selective in town. It is also furbished with photos of old Split, showing different phases in the city’s history, and old (or wannabe old) furniture, giving a sense of dining at home. Another new element is outside seating, in a street where allegedly the last legal emperor of the Western Roman Empire, Julius Nepos, was killed.