In 1963, Hollywood superstar Richard Widmark and scores of extras in Viking helmets descended on the Limski Canal to film the swashbuckling big-screen movie The Long Ships. With this dramatic part of Istria standing in for the fjords of Scandinavia, the production saved the film company considerable expense being on location for six weeks in what was then Yugoslavia. It also allowed savvy locals to open a large-scale restaurant, Fjord. Still in operation today, this 250-seater features an open terrace overlooking the canal, shortly before it ends its journey a quarter of the way into the Istrian peninsula. Here, you can tuck into mussels cooked with garlic and white wine, or the oysters for which the Limski Canal is famous. The white fish is similarly excellent. 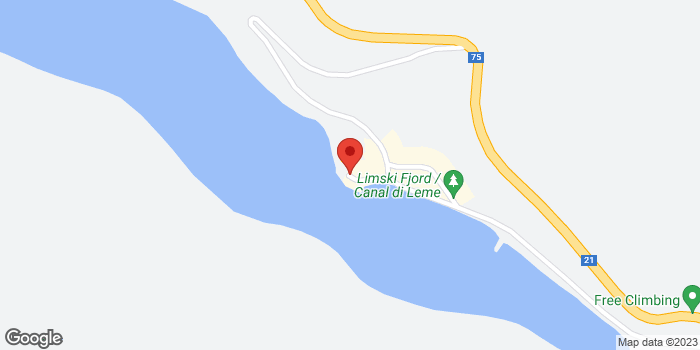