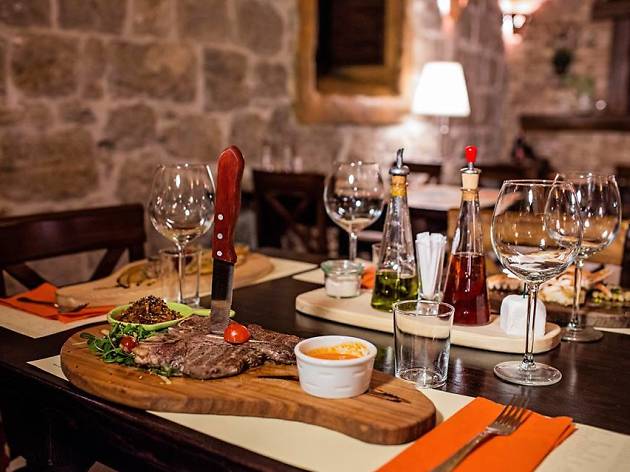 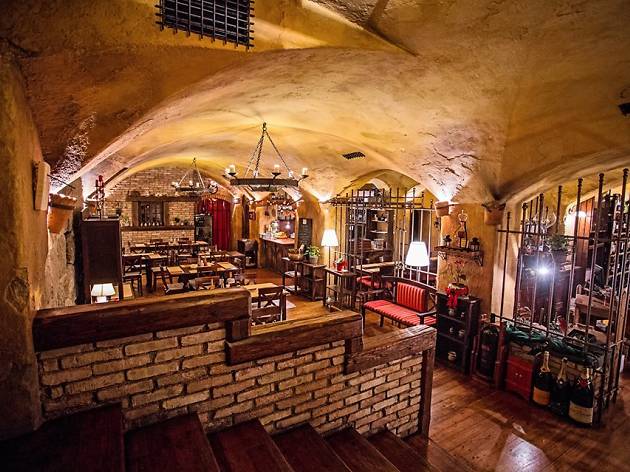 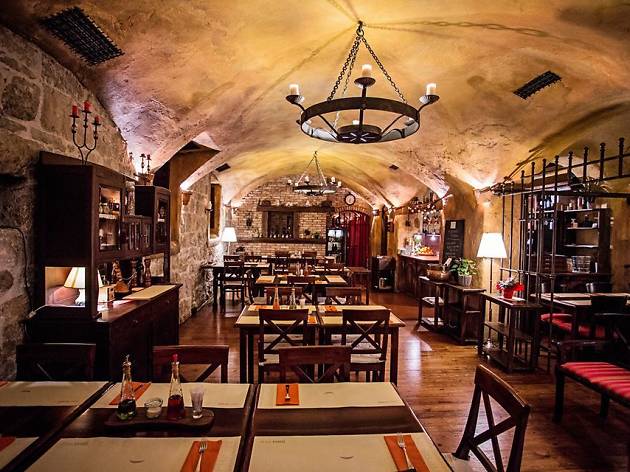 The former home to the Enoteca Terra restaurant and wine shop, and then the Tinita tavern, this stone-clad basement of a century-old building now houses a more recent venture. The couple Toni Arnerić and Tisija Prohić opened ma:Toni late 2014, he the chef, she responsible for hospitality. Ma:Toni quickly became one of the biggest discoveries of the 2015 season. Unlike those at many other venues with orthodox traditional Dalmatian cuisine, ma:Toni’s menu brings non-conventional creations, with dishes ranging from vegan, to fish and meat. These feature home-made pasta with beef cheeks, gnocchi with duck breast, bull’s tail with mashed carrots and lamb-liver stew. Imaginative vegan-inspired dishes include palako pear: pear in black tea with vegan chocolate and ice-cream. With a location just metres from Bačvice beach, ma:Toni has potential in spades, and its dungeon-like setting provides welcome refreshment on hot days, especially when combined with a soundtrack of jazz, funk and bossa nova.