A restaurant-bar in the very centre of Rijeka

Opened in late May of 2021, NOSH is located on a stone-building-surrounded plaza in the very heart of Rijeka's historic old city. The restaurant-bar sits just 300 metres from the buzzing city seafront and 100 metres from the Old Roman Arch, which was used from the second half of the 3rd century AD to the beginning of the 5th century AD.

The restaurant shines not only for its location but for its menu, which is studded with over 10 tasty brunch options. Along with a vegan and vegetarian offering, you'll find oven-baked eggs served with salad and sourdough bread, French toast, and tuna tartar with wasabi cream. Also on the menu are various tapas and a nice cocktail selection (the perfect pairs for an evening outing), plus delicious desserts. We recommend the Whitney or the Madison (among many menu items bearing a New York-inspired name) - panna cotta and cheesecake, respectively, with fresh fruit on top.

As for atmosphere, expect a mostly 20- and 30-something local crowd (for now - until visitors get a wind of it!) dressed to impress. Music and laughter ring out across the restaurant's patio - the best seating area - which is dotted with greenery and modern decor. But if a bit of an upscale (you'll get a few weird looks if you show up in sweats), youthful vibe isn't your thing - maybe skip out on NOSH for now. This is a good spot for a fun date night (or brunch) or outing with your friend group - and it's photogenic to boot. 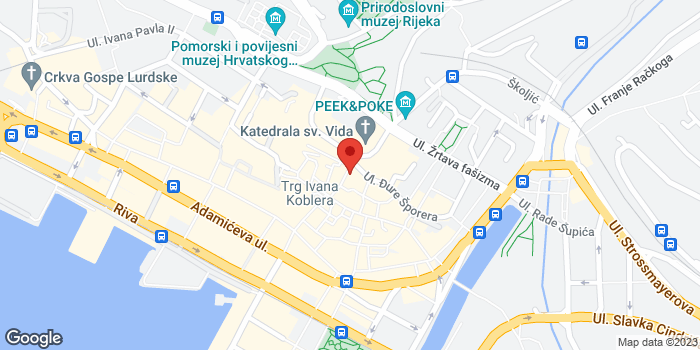