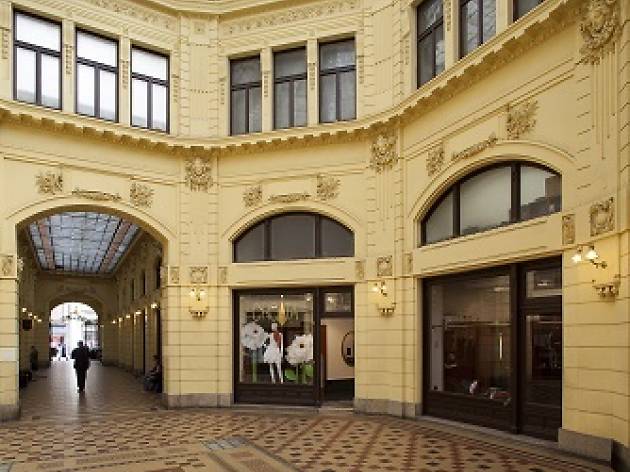 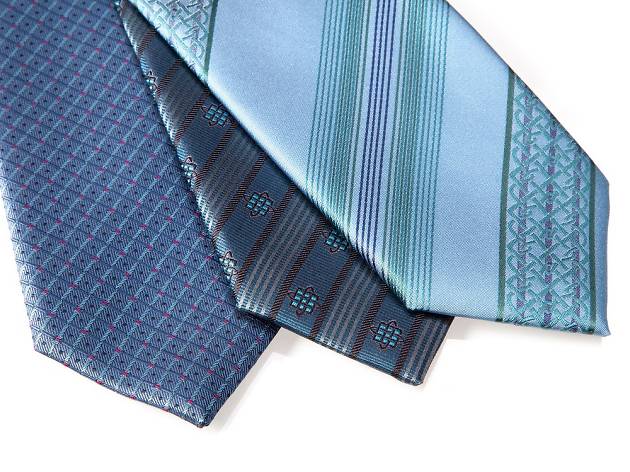 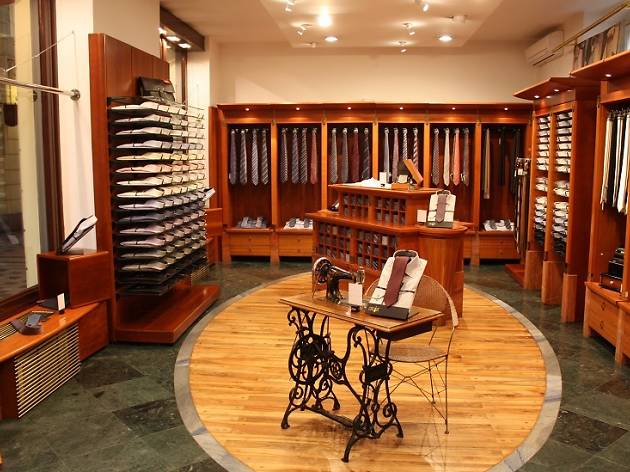 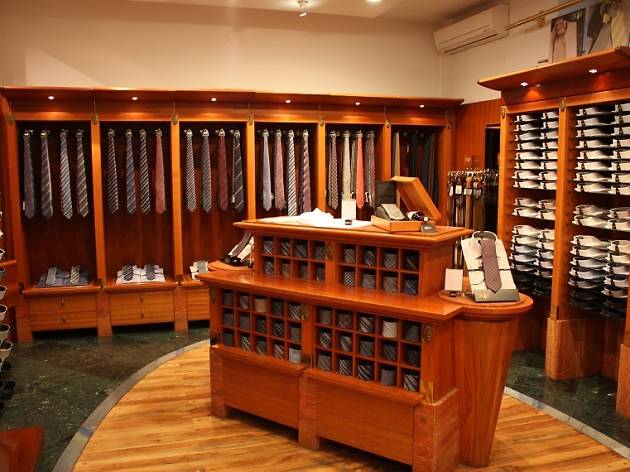 Croatia is widely regarded as the original home of the necktie, and this smart store in the Oktogon arcade (just west of the main square) is a successful attempt to turn this heritage into contemporary style. Many know the story of how the necktie was born: while fighting alongside their Croat allies in the 17th century, the French were struck by the Croatian soldiers' scarves. The look became fashionable and the French named the accessory the cravat (the Français-isation of the word Hrvat, or Croat). Croata plays this story hard and has blossomed into Croatia's tie-selling leader with shops all over the country. This location is beautiful with marble and wooden inlay floors, dark wooden display cases and everything awash in manly brass. Besides silk ties – ranging in price from 249kn to 2,000kn, some with Croatian Glagolithic letters and patterns absorbed from local traditions – shelves are stocked with wallets, shoes by Lloyd of Germany, belts, tie clasps, briefcases, fountain pens, tuxedoes, and women's accessories like scarves, handbags, gloves and belts.