Dioralop uses a post-punk ethic and doctored Polaroids to create edgy fashion. One of the most exciting new kids on the block as far as Croatian fashion is concerned, Dioralop was formed by Central St Martins-trained fashion designer Bistričić, and architect and photographer Merlić. Famous for producing cool geometric clothes featuring prints based on woozy Polaroid images, they are one of the few Croatian brands to have a presence in the international fashion world. They have appeared for two years running in Fashion Scout, the showcase for innovative new designers that takes place in Somerset House during London Fashion Week. Their latest collection has been bought by Opening Ceremony, the highly influential designer-fashion showroom that has an HQ in New York and branches throughout the fashion-conscious world. ‘It’s everybody’s dream to sell in that shop’, says Andreja. And increased international recognition for Dioralop is coming at a time when Croatia itself is becoming an increasingly recognisable brand. 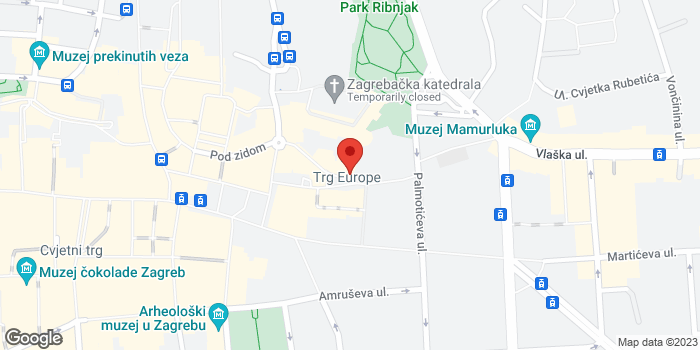