Both an architectural and cultural landmark, Rijeka’s Croatian National Theatre was designed by the same team of architects as its namesakes in Split and Zagreb: Austrian Ferdinand Fellner and his German partner Hermann Helmer. In fact, the pair created dozens of theatres across Europe, from Odessa to Zürich, this one opened in 1885. Though Croatian-language performances here may be of limited interest, there’s also ballet and opera on the agenda, and the interior is worth a look around – Gustav Klimt and brother Ernst helped paint the ceiling before its grand unveiling, a performance of Verdi’s Aida. 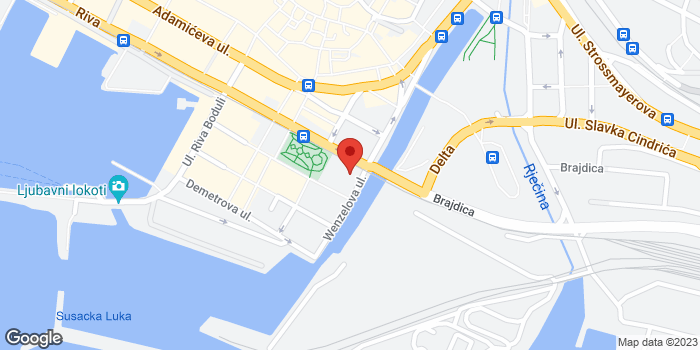