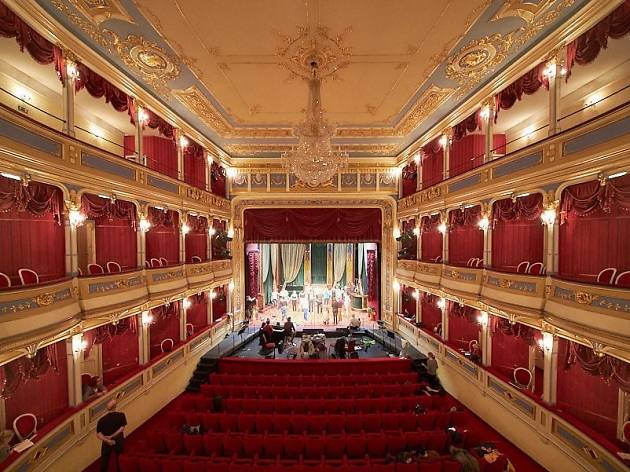 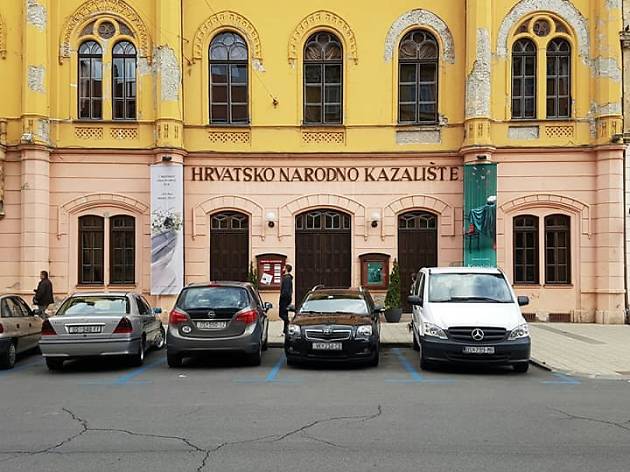 The Slavonian capital of Osijek, in the east of Croatia, was a key city of the Austro-Hungarian empire. The city welcomed Croatia's second-ever international railway line, which linked Osijek with Pécs in Hungary, Osijek also being the first city in Croatia to have a tram line. Similarly, the arts have a long tradition in the city and theatre in Osijek can be traced all the way back to 1735. A permanent theatre was founded in the city in 1866 and by 1907 a fully-formed ensemble had been founded to perform in the building which is today the HNK Osijek. You can find drama, ballet, opera and musical events on its stage.