Things to do Vrsar 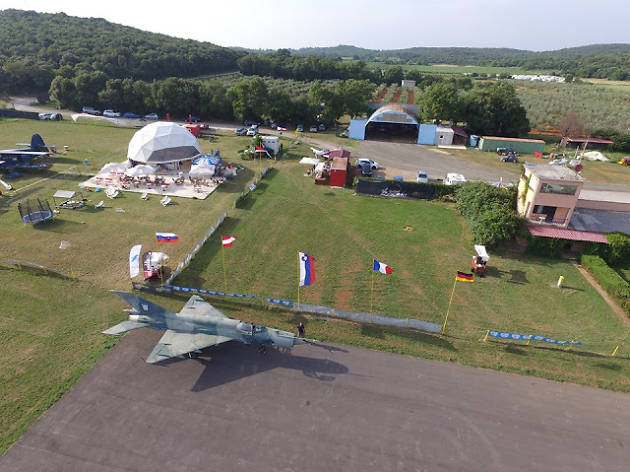 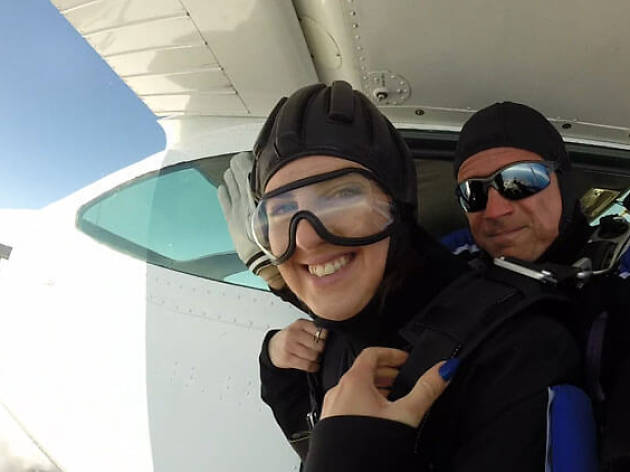 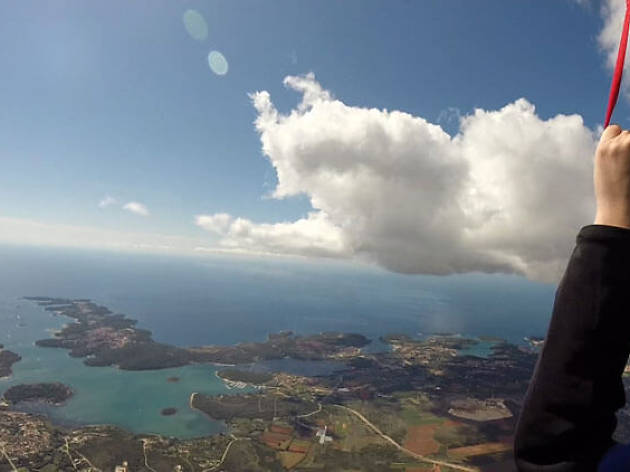 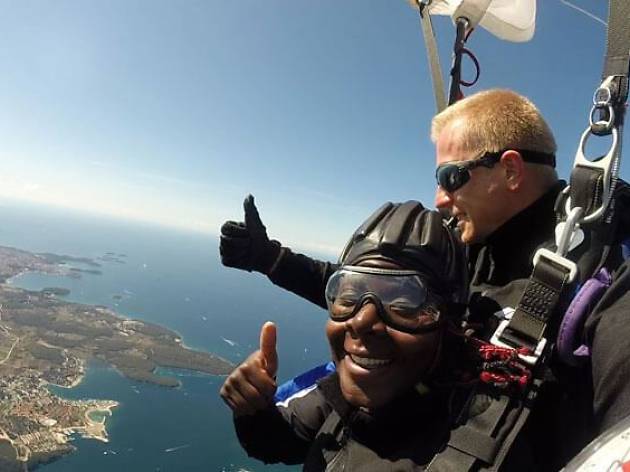 Between Vrsar and the Limski Canal, a collection featuring a Soviet MiG 21 jet fighter, an Antonov 2 and several Cessnas await with open cockpits on field by a small local airport. The Aeropark Vrsar allows visitors to clamber in and sit in the pilot’s seat, with all the original instruments in the cabin. A guided tour in English of the hangar points out various military artefacts once used in aerial conflict, while a memorial honours the two Croatian airmen killed when Vrsar airport was hit by cluster bombs in 1991. The Aeropark operates from May to October, with group visits in winter, and also offers panoramic flights over Istria and skydiving on certain days.