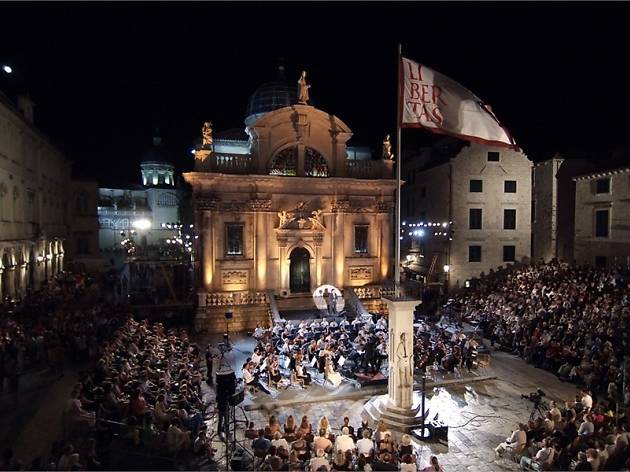 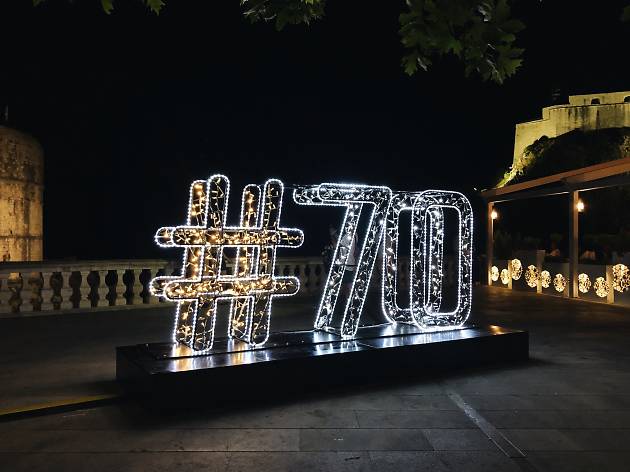 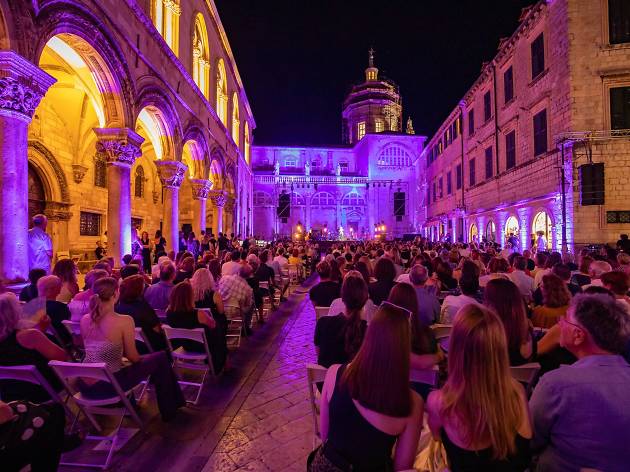 Celebrating its 70th birthday this year, to say Dubrovnik’s Summer Festival is something of an institution would be an understatement. Once again, stunning performances will take place at venues around the city including, but not limited to, classical performances from prominent orchestras, ballet (including a visit by the prestigious Russian Mariinsky Theatre and a piece based on John Coltrane’s ‘A Love Supreme’), folklore, choral singing, plays from directors both local and foreign and award-winning films screened under the open sky. The theme for this special birthday edition is city myths.