Welcome to the weekend with our guide to the best events in the capital. The week is over and it's time to attend concerts, exhibitions and more fabulous events over Friday, Saturday and Sunday.

RECOMMENDED: more great things to do in Zagreb. 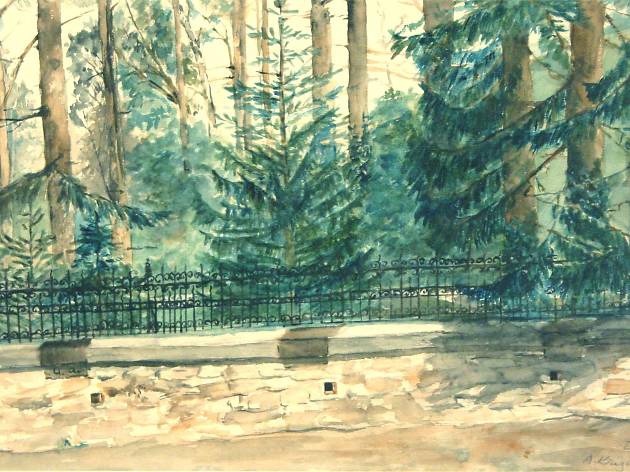 Editor's note: the event is cancelled until further notice. Names such as Marija Jurić Zagorka or Ivana Brlić Mažuranić may not be familiar to many international visitors, but they are important contributors to the field of literature in Croatia. And both are from Zagreb. This exhibition, coinciding with the Croatian Presidency of the Council of the European Union, honours some of Zagreb's leading female artists who were operating in the Croatian capital from the late 19th century all the way to 21st century. An informative array of visual arts and media will form the exhibition display, including painting, sculptures and videos. 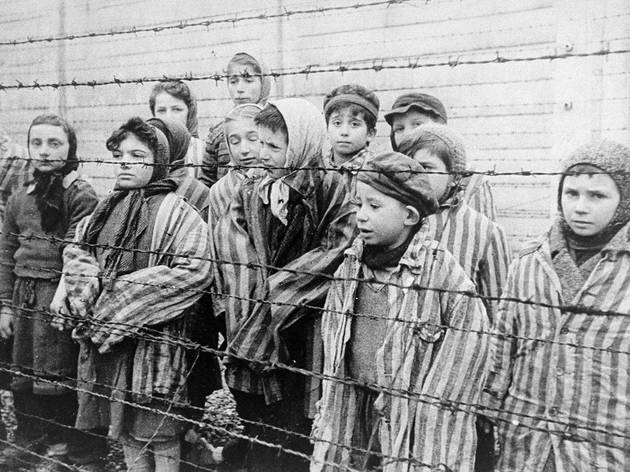 Even though the French Pavillion is known in Zagreb today as a beautiful exhibition venue, in the past, the horrors of WW2 visited this space. It was in front of this very pavilion where Jews were gathered and deported to gruesome concentration camps in Croatia and beyond. In dealing with that sorrowful aspect of history, this shocking exhibition tells the story of those whose lives were lost, of those who survived and of those who witnessed the atrocities. 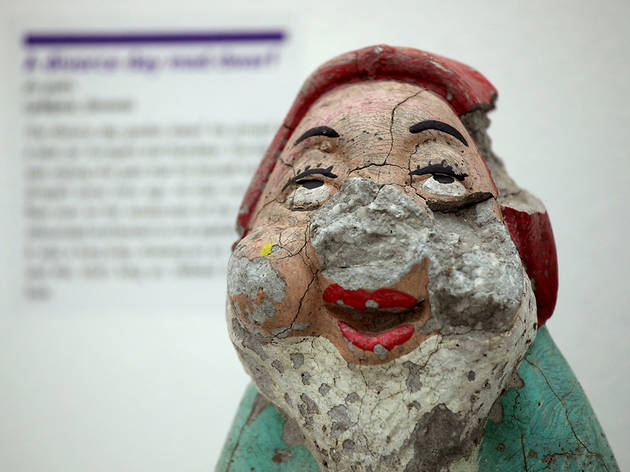 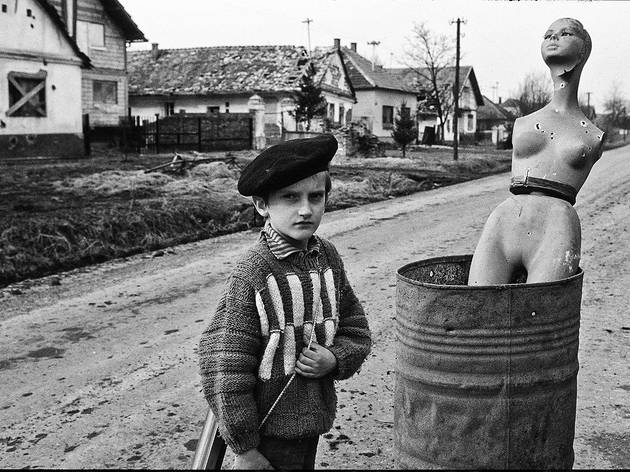