Occupied more or less constantly from the early Neolithic period until the arrival of the Romans, Nakovana Cave has been the subject of intensive archeological interest over the last 15 years. It can’t be visited because of its sensitivity as an ongoing archeological site, but photographs of the finds at Nakovana are increasingly visible in museums throughout Croatia. The object of most excitement is the so-called ‘Middle Chamber’, discovered by a Canadian-Croatian team in 1999 digging away at what they thought was the end of the cave. Inside it they found a large stalagmite strongly reminiscent of an erect male organ – together with pottery, plates and votive gifts suggesting that it was the centre of a fertility cult in the 4th to 1st centuries BC. The area was certainly an important one to the Illyrians, who ruled the area prior to being conquered by the Romans. The Grad hillfort, occupying the summit of a nearby outcrop, was an important centre of Illyrian power, and is thought to be a possible power-base of the Illyrian queen Teuta, and a centre of resistance to Roman rule. Even though the cave itself can’t be visited, the largely abandoned village of Nakovana, with its old stone houses and cobbled lanes, is a wonderful place to enjoy a stroll back in time. 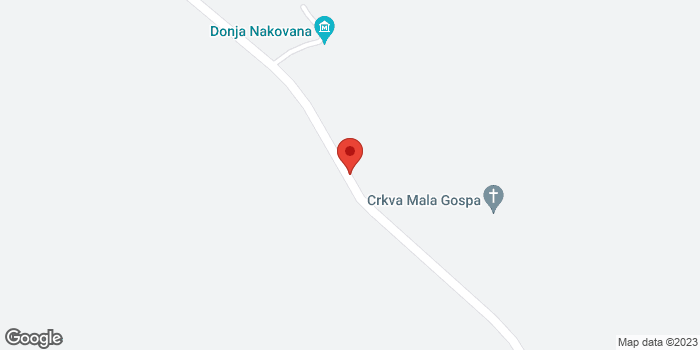