Situated on high ground east of the centre (bus 7a or a taxi will get you there), the Astronomy Centre is home to a small observatory and a planetarium offering regular shows about life, the universe and pretty much anything else that suits itself to rich visual effects. English-language performances are given on Wednesday evenings. The structure itself is an ambitious adaptation of an Italian anti-aircraft emplacement built in World War II, another example of Rijeka’s appetite for re-purposing the architectural fragments bequeathed to the city by past masters. The centre’s Café Galileo has a fabulous rooftop terrace with sweeping views of Rijeka and the Kvarner Gulf. 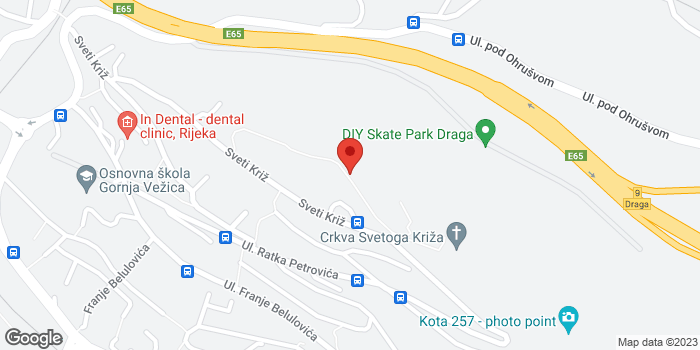