There's arguably not a better time for music in Croatia than the tourist off-season. During this period, the clubbing scene is in full swing, so international DJs join the best of visiting rock bands plus heroes of the regional music scene on this month's recommended list.

The best music in Croatia this month 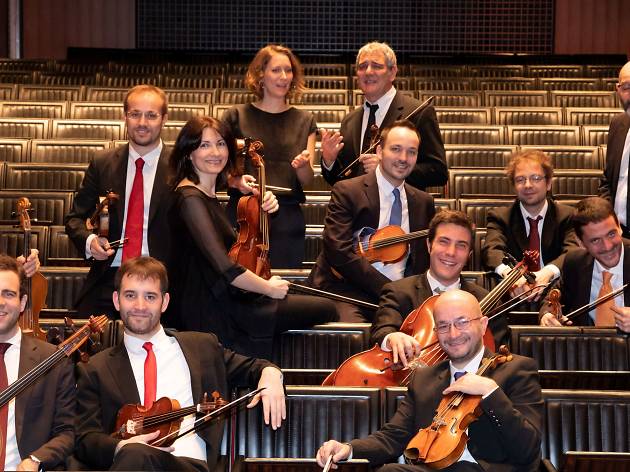 Something to get very excited about. Described as 'One of the best baroque ensembles playing alongside one of the best violinists of baroque on one of the very best violins', this gala performance sees a Stradivarius violin come to Rijeka as part of the Violin Above Borders exhibition, which is being held in the Maritime and History Museum of the Croatian Littoral Rijeka. Organised by the Consulate General of the Italian Republic in the Republic of Croatia (Rijeka) in collaboration with the Croatian National Theatre Ivan pl. Zajc Rijeka, the event sees the world-renowned Venice Baroque Orchestra appear with lead violinist, the celebrated Giuliano Carmignola. This award-winning ensemble has played more dates of baroque music in the USA than any other in history. They have appeared on television the world over, including on the BBC, ARTE, NTR (Netherlands) and NHK. 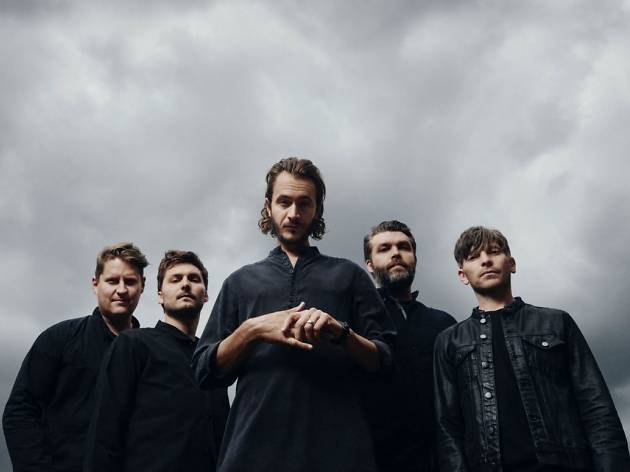 Birmingham-based band Editors have long since outgrown easy comparisons to Joy Division to become one of the UK's most celebrated and biggest-selling alternative bands of the last decade and a half. Here, they play their largest concert to date in Croatia, an arena show which celebrates the release of 'Black Gold', a greatest hits compilation which includes 15 of the band's best tracks alongside three original songs. 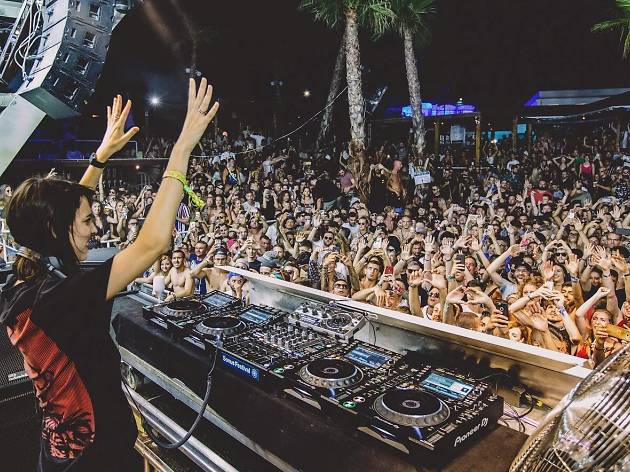 Three and a half decades since its inception, the Detroit-derived music of techno has become a global phenomenon. It is the soundtrack to music festivals and club parties everywhere, its fast pace and industrial sounds recognisable to millions. The music has a whole host of new champions for its current age of acceptance and 29-year-old Belgian DJ Amelie Lens is one of the biggest. Her production career is just a few years old, her biggest breakthrough the 'Contradiction EP' was released on Pan-Pot's Second State label in just 2017. Since then, she has released music on the Elevate and Drumcode labels and founded her own Lenske imprint. Due to a huge demand for tickets, this date has been moved from Boogaloo club to Zagreb Fair. Several areas of music within the exhibition hall will entertain a huge crowd on the night with Lens supported by a great team of regulars from the Future Scope parties plus Belgian techno producer and DJ Milo Spykers from Lens's Lenske stable. 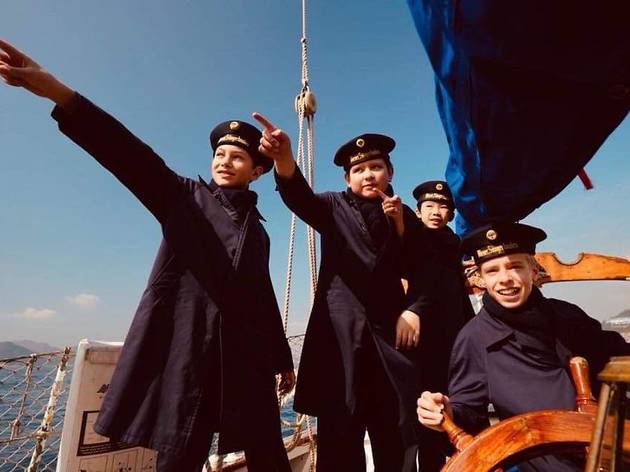 The Vienna Boys Choir are the most famous children's choir in the world, their history stretching back to 1498. Here, they present a mixture of traditional, religious choral music, favourites from classical music scores and folk music songs from across Europe. The choir is made up of over one hundred singers (coming from about thirty countries) between the ages of ten and fourteen, who annually perform around 300 concerts to almost half a million people. 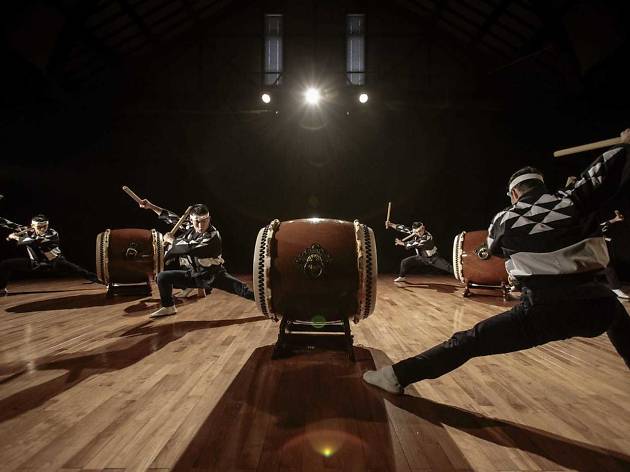 Kodō are a troupe of Japanese performers who are the world's leading exponents of taiko, traditional drumming. Often playing huge drums, they have toured the world with their show of great theatre, playing over 6,000 performances in 50 countries since the early '80s. Taiko have a mythological origin in Japanese folklore and have been used for communication, military action, theatrical accompaniment, religious ceremony and entertainment since the 6th century. Although taiko are their primary instrument, other traditional Japanese musical instruments such as fue and shamisen sometimes make an appearance on stage, as do traditional dance and vocal performance. 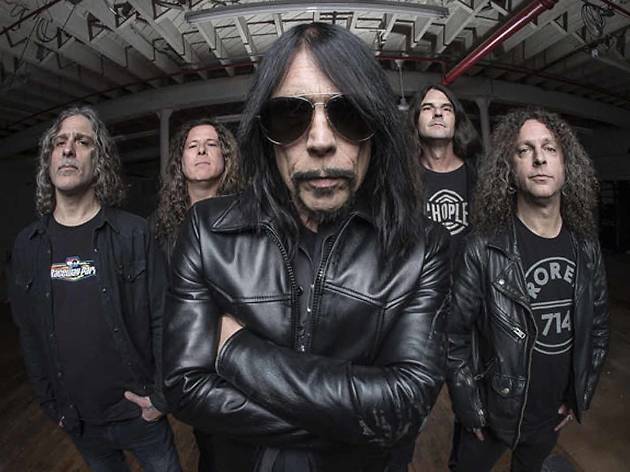 Monster Magnet are a 30 year old heavy rock band from New Jersey who are deeply indebted to the raw riffage of Black Sabbath and the swirling, psychedelic space rock of Hawkwind. Early albums, like 'Superjudge' and 'Dopes To Infinity', produced a mind melting mix of these influences and the band's music has since gone on to be featured in many movies like The Matrix and series like Sons Of Anarchy. Also influenced by classic comics, particularly by Captain America, Fantastic Four, X-Men, and Hulk co-creator Jack Kirby, the X-Men character Negasonic Teenage Warhead, from Deadpool, is named after Monster Magnet's biggest hit.