The appealingly nonconformist neighbourhood of Trešnjevka has working-class roots, trendy bars and a wealth of vintage shopping destinations

Sightseeing trips in southwestern Zagreb rarely get much further than the Cibona tower, the cylindrical office block that sprouts like a strangely upright Tower of Pisa from the corner of Savska cesta and Kranjčevićeva, where you can visit a museum dedicated to famous Croatian basketball player Dražen Petrović.

It would be a shame not to carry on towards Trešnjevka, a traditionally working-class district that has been progressively gentrified over recent decades to become one of the city’s most mixed neighbourhoods. With a name that means something like ‘Cherryville’ (trešnja is Croatian for cherry), Trešnjevka is often referred to as ‘Red Trešnjevka’ – a reference both to its suburban fruit-orchard origins and its strong socialist traditions. For a city in the constant throes of change, gritty, mixed-up Trešnjevka arguably represents contemporary Zagreb at its most typical.

The insider's guide to Trešnjevka 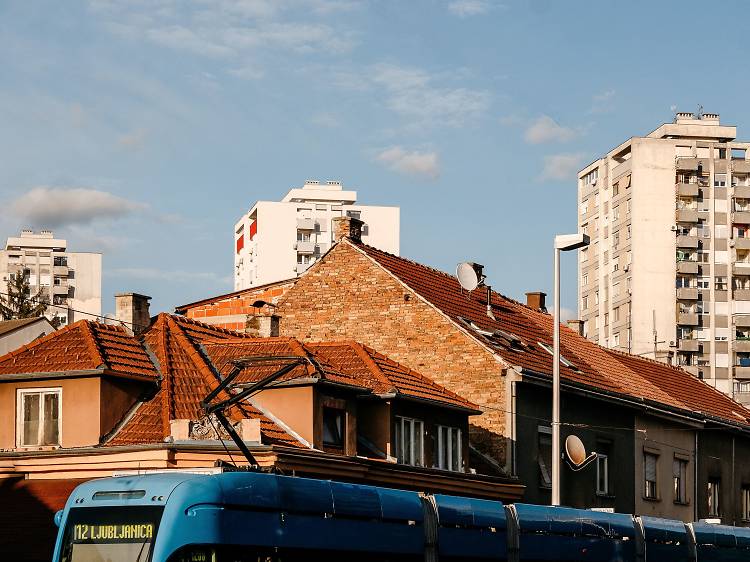 Tram Nos.3, 9 and 12 rattle their way from Cibona along Tratinska, which becomes Ozaljska in its western reaches. It’s an old-school shopping street largely uncolonized by international brands; with traditional haberdashers and ironmongers rubbing shoulders with the kind of small-scale tailoring shops where you can order a made-to-measure evening gown or simply get a shirt mended. 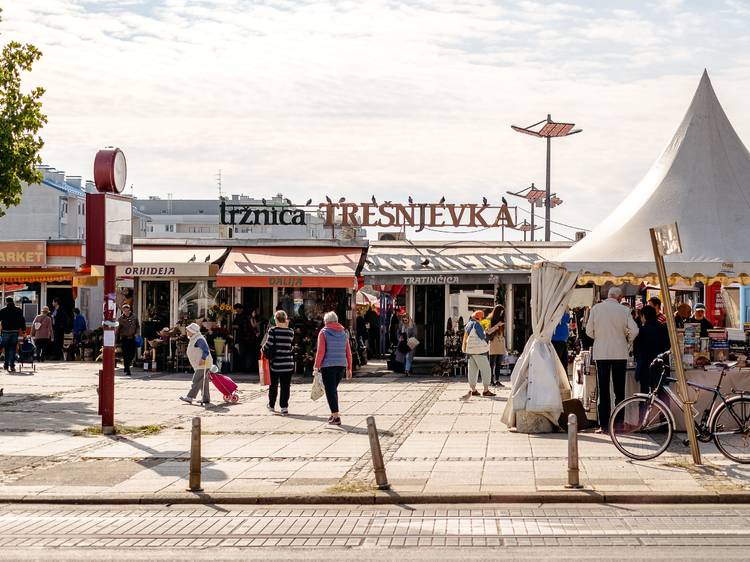 Trešnjevka’s outdoor market is one of Zagreb’s largest, its regular fruit, veg and smoked-meat stalls augmented by a profusion of plants, seedlings, and gardening supplies. 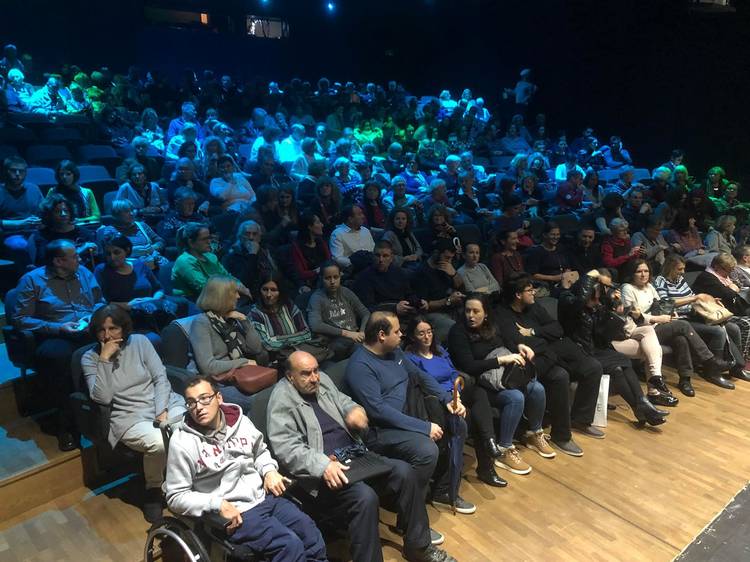 West of the market in Stara Trešnjevka Park, Trešnjevka Cultural Centre is one of the more active suburban art institutions in the city, with regular art exhibitions in the Modulor Gallery and a lot of good drama, music and modern dance in its theatre. 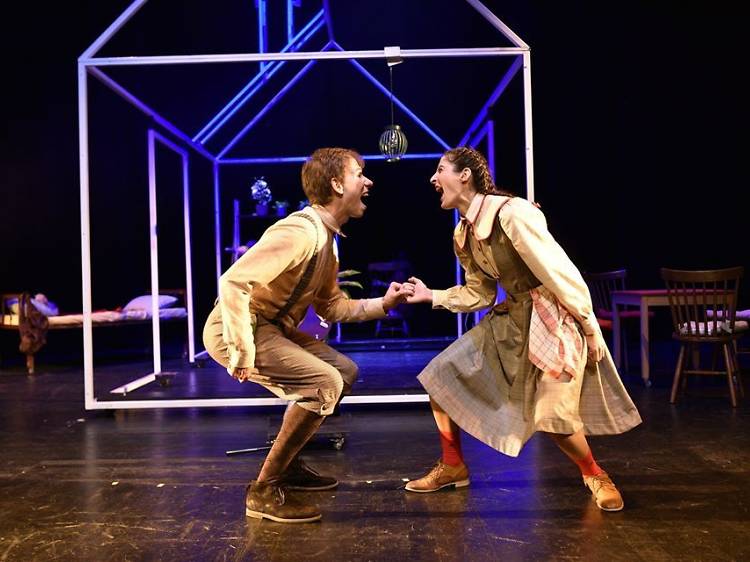 Over on the southern fringes of the neighbourhood, the Trešnja Theatre stages some of Zagreb’s best productions for children and young adults, in a purpose-built auditorium opened in 1999 – the mosaic-covered exterior is an attraction in itself. 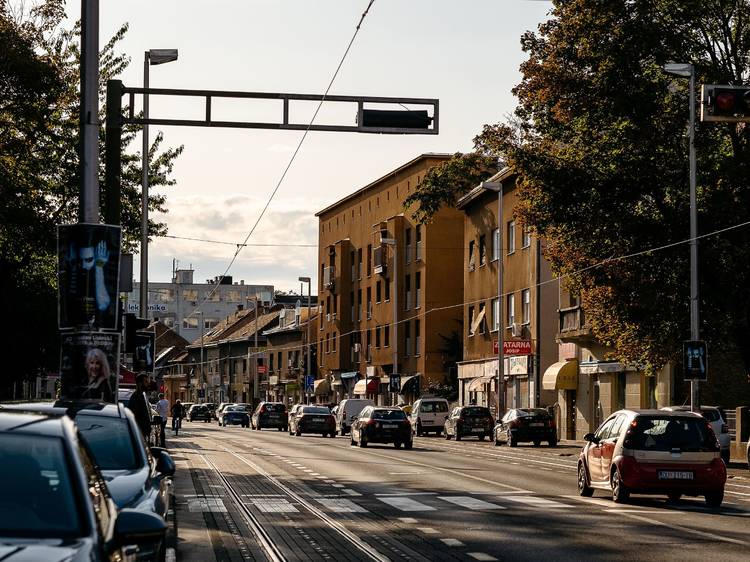 Trešnjevka’s most pronounced architectural feature is the grid of narrow alleyways that spreads north of Ozaljska, each overlooked by two-storey houses that frequently feature private gardens. Dominated by the sound of birdsong and the smell of family lunches, there’s little here to remind you that you are near the centre of a major city. 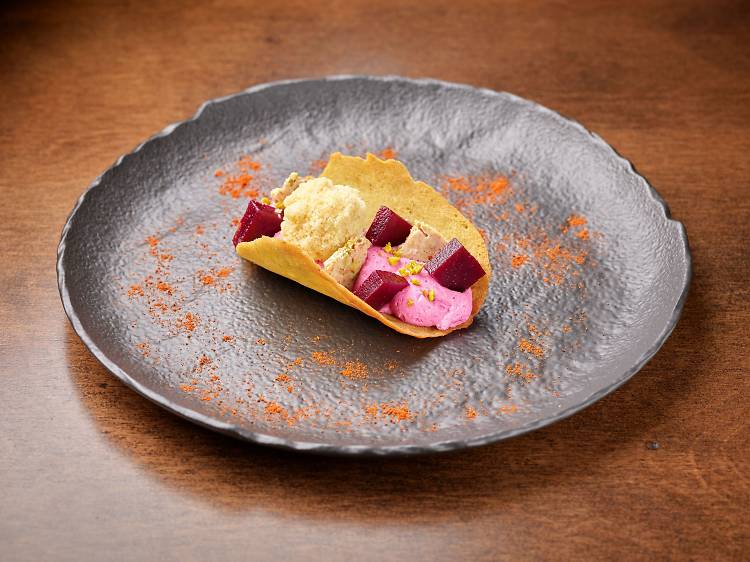 Trešnjevka has a small crop of gastronomy destinations including Fidel Gastro, one of the city’s most versatile bistros and also one of the biggest, a large high-ceilinged space done out in post-industrial blacks, greys and bronzes. 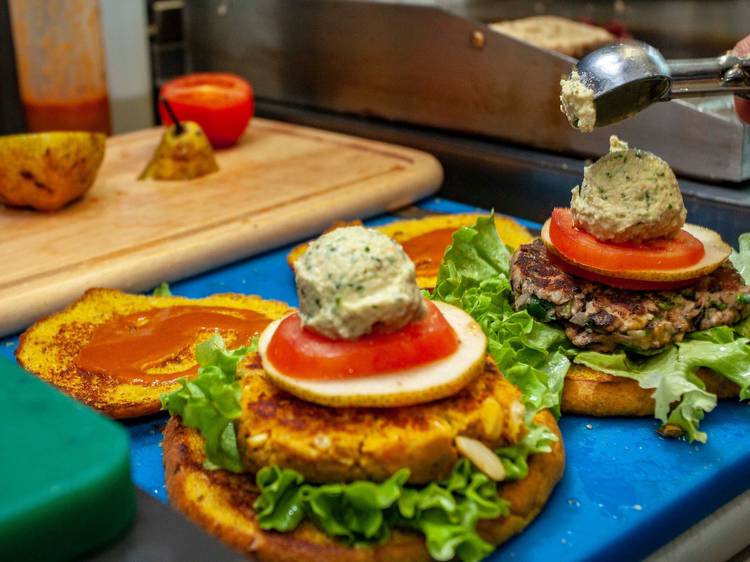