Spread across the hills above Korčula town, Žrnovo is composed of little hamlets, and is easily one of the most charming areas on the island

Spread across the hills above Korčula town, Žrnovo is a sprawling settlement made up of several distinct villages, Prvo Selo, Brdo, Postrana and Kampus, each grouped around its own chapel. Occupying a hillock in between the villages is St Martin’s Church, containing some delightful, locally carved Baroque altarpieces. St Postrana is the most picturesque of Žrnovo’s quarters, with its stone houses and narrow stepped alleyways.

Lying at the bottom of the coastal slopes south of Žrnovo is one of Korčula’s best known targets for bathing connoisseurs, Bačva beach, a peaceful small bay with a shingle beach and a hut selling refreshments. Be warned however that the steep and narrow access road is not for the faint-hearted – a lot of people come by boat.

Where to go in Žrnovo... 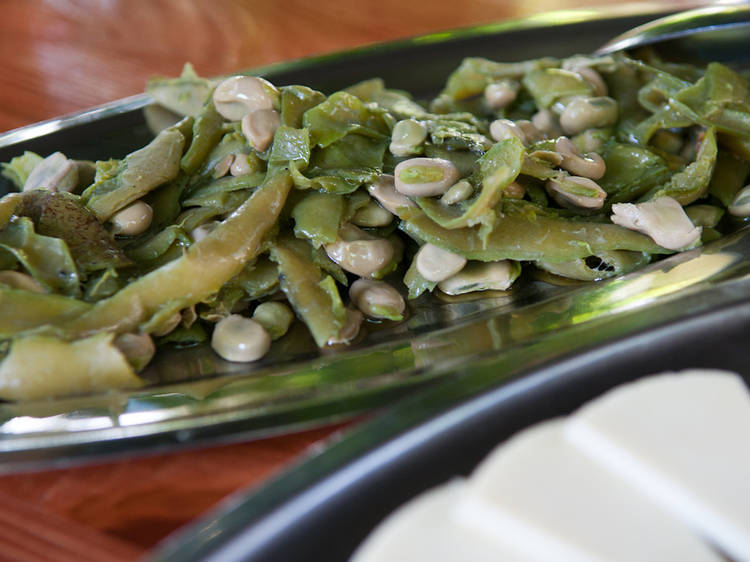 A family-run konoba with multi-terraced outdoor seating, Belin serves superb, lovingly prepared local fare. Quality grilled fish, served with local Grk or Pošip in the open air, turns a summer evening into a memorable occasion. The home-made Žrnovski makaruni – topped with either with goulash or seafood – is a big deal here. The menu also includes local favourites such as breaded octopus, rabbit and grilled lamb. 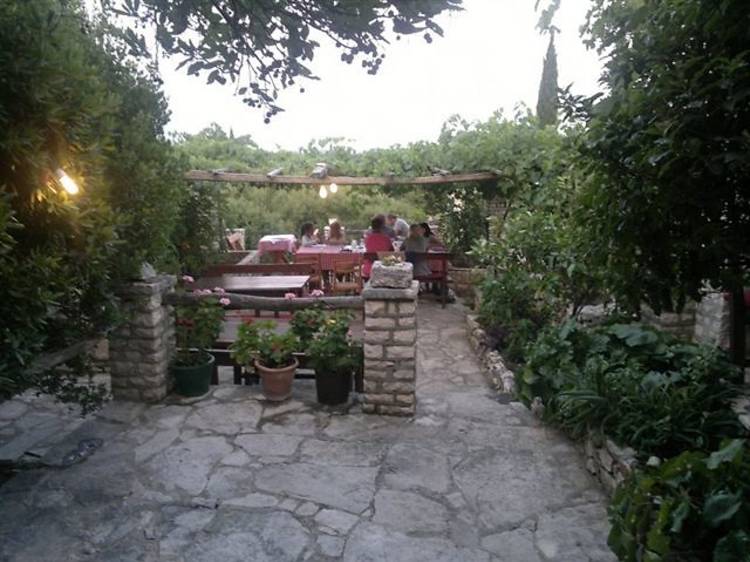 A handful of kilometres up the hill from Korčula Town towards the sprawling village of Žrnovo, this farmhouse restaurant is a popular stop-off for grilled seafood and roast meat dishes, accompanied by home-grown vegetables and the owner’s own white wine. The terrace commands sweeping views of Korčula and the environs. 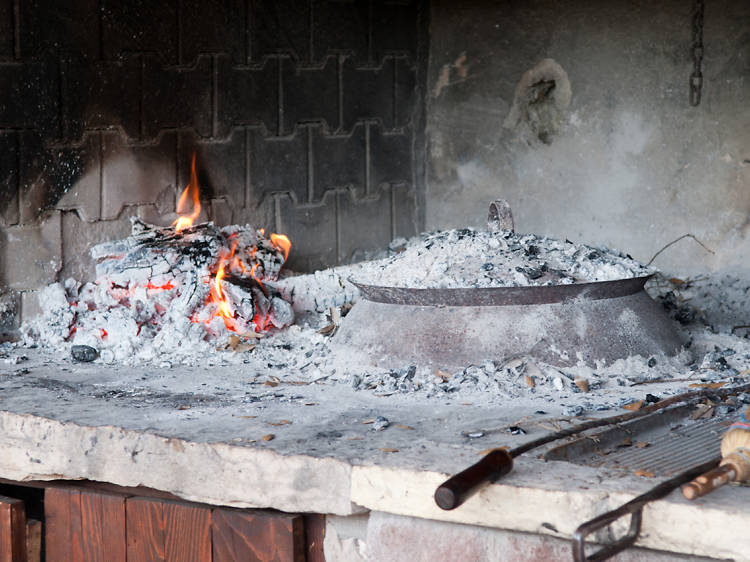 This ranch-style restaurant, run by the family Marelić, is up in the hills 8km from Korčula town. It’s the place to eat peka, lamb or goat slow-cooked under smouldering charcoal, ordered in advance. Turning up on spec, try a grilled dish. Pretty much everything they serve is local, including the succulent home-cured pršut. Home-made grappas provide an aperitif. Seating is in a spacious garden planted with herbs and figs. It’s a cosy retreat in winter with wood-burning fire – call ahead first to see if they’re open. 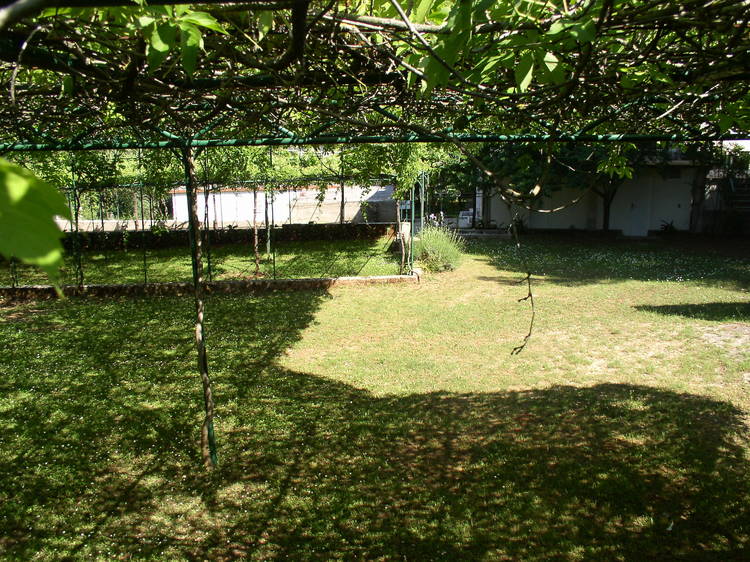 Five kilometres west of Korčula in the small seaside settlement of Žrnovska Banja, this is a small family-run site with room only for about 40 guests, with pitches shaded by Mediterranean vegetation. The camp offers some excellent maritime views; the shoreline is only a few metres way and several pebbly beaches are a short walk away. Bicycle and boat hire are available, and there’s a shop and restaurant in the village. 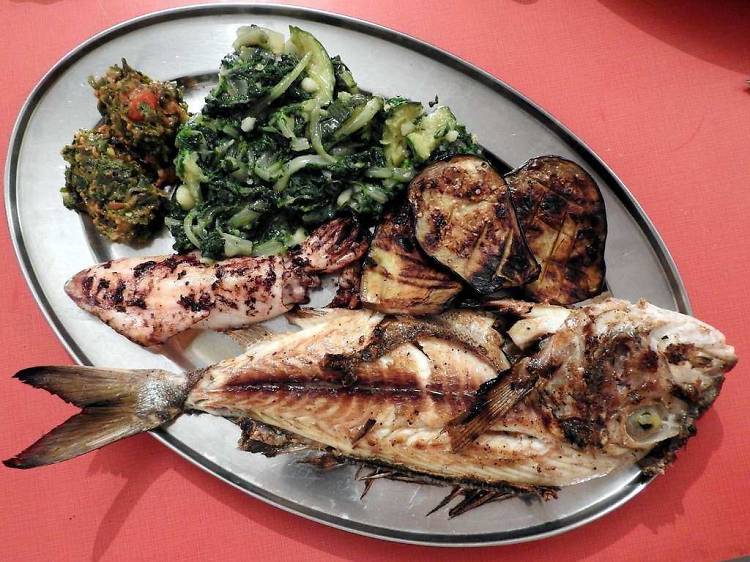 Set among the stone houses and alleys of Postrana, Gera is a traditional family konoba with wooden benches set out on a terrace overlooking a leafy garden. Their strong point is fish, meat and vegetables, simply grilled, washed down with local wine. They also serve up the ubiquitous local favourite Žrnovski makaruni.