One of the world's most expensive gastronomic delicacies, truffles are big business in Istria. From late summer through to the end of January, you can spot ancient Renault 4s, many without number plates, parked at the edges of the Motovun Forest. They are the vehicle of choice for truffle hunters, who roam between the dense trees, often with three or four dogs in tow in their secretive search.

The Motovun Forest is the largest and best-known hunting ground in Istria. The river Mirna flows through its centre; it regularly used to flood the forest providing essential minerals that
promoted truffle growth. 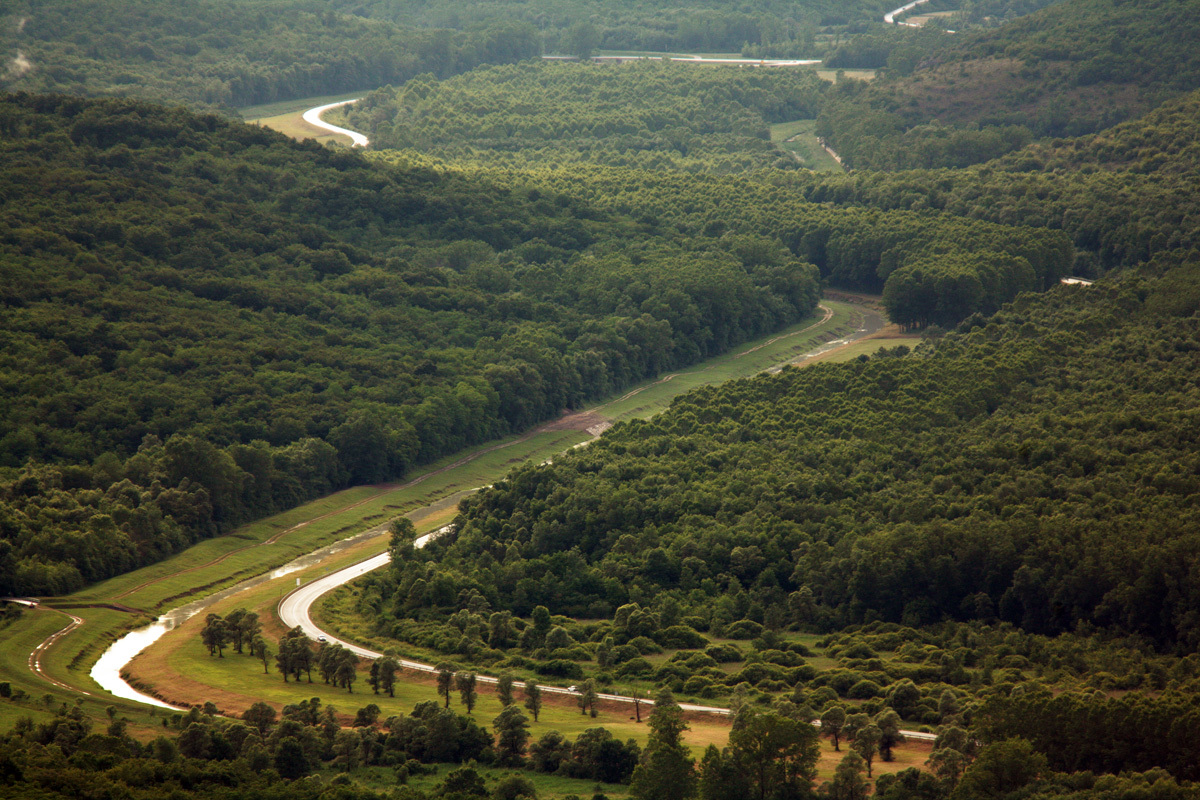 Unfortunately, a combination of over-hunting, poor practice and the lack of annual flooding are taking their toll. Itís much harder to find truffles than it used to be and their size is decreasing. There are now moves to redirect the river back along its original course to protect the forest's unique and precious commodity.

Most hunters stick to their personal routes, usually a closely guarded secret. Truffles grow chiefly among the roots of oak trees - dogs are trained to locate the truffles and dig them up without snaffling them in the process. Training a truffle hound is a long and arduous process and a good dog is worth a great deal. A few, unscrupulous hunters have been known to lay poison in the forests to nobble the competition - it's a cut-throat business. But then, with white truffles fetching between €2,000 and €3,000 per kilo, depending on their size, stakes are high.

Six species of black truffles and four white are currently found in Istria. White truffles are the most highly prized thanks to their pungency whilst the milder, black truffle is considerably cheaper. Often likened to the smell of old socks, the taste of truffles is, thankfully, very different. In the kitchen, they function best against bland foods (pasta, rice or scrambled eggs for example); a particular local favourite is biftek s tartufima, truffle-smothered beefsteak. 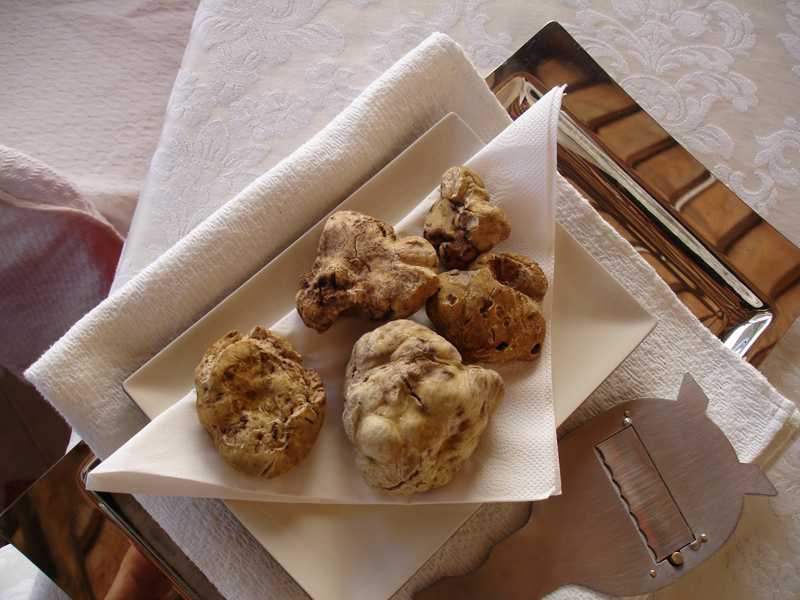 Motovun region, and Livade, in particular, is the centre of the truffle trade. The renowned Zigante restaurant is the base for an entire industry centred around a discovery dating to 1999 when Giancarlo Zigante, and his dog Diana, found the biggest white truffle in history, weighing 1.31kg. Celebrity brought opportunity, the restaurant opened in 2002 then extended three years later. Zigante also runs truffle factories and shops. And the restaurant? In a beautiful house with outdoor seating, it offers very expensive if impressive dishes, some even truffle-free.

Meanwhile in Motovun, Benčić Truffles is a family-run establishment offering a huge range of truffle products, from salt to rakija and pasta. They also offer recipes in various languages, while a video shows the process of gathering, harvesting and cooking this elusive delicacy. 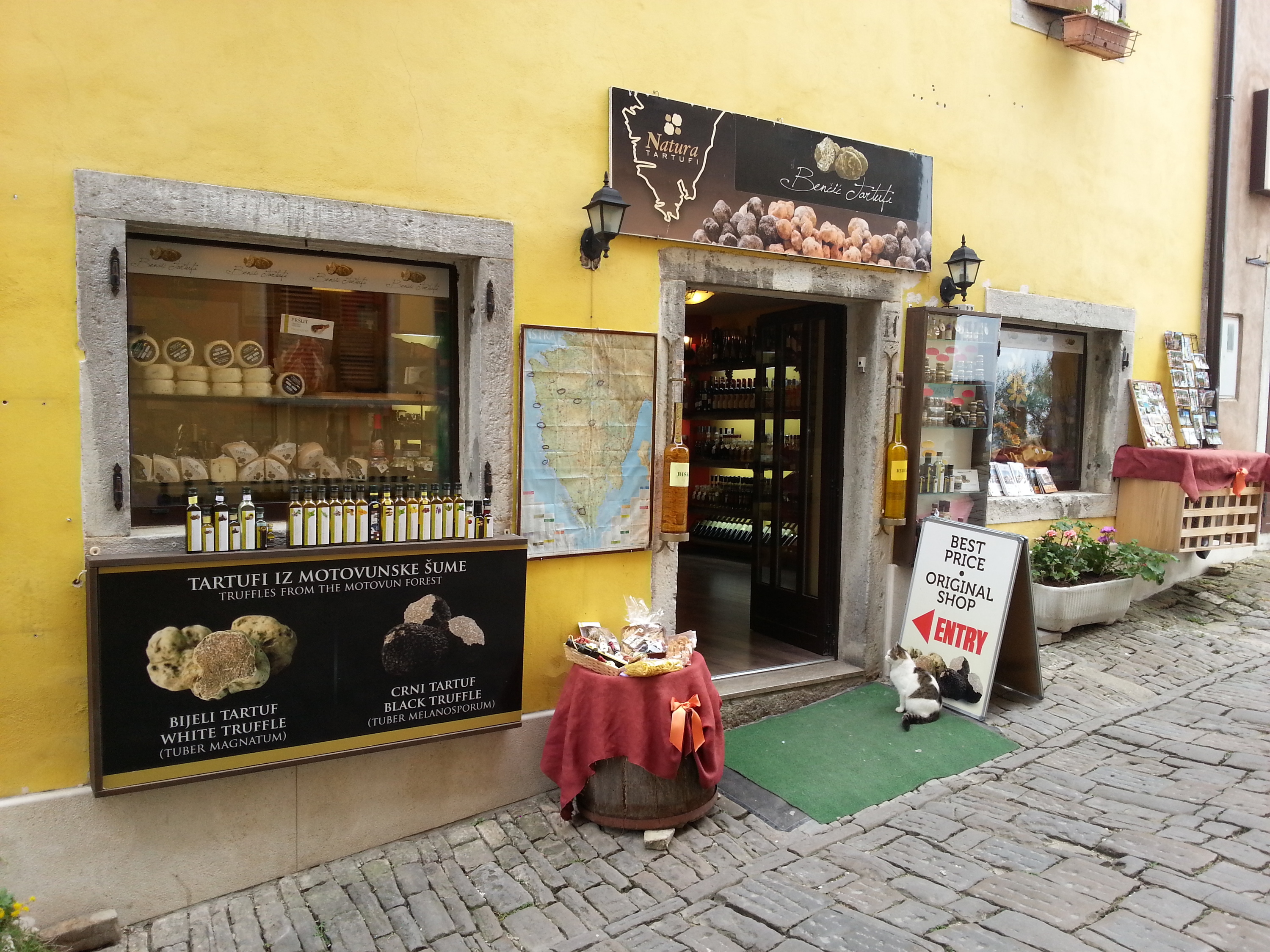