The changing face of Zagreb: an expert's guide

Newly swish and chic, the Croatian capital retains its charm while it continues to surge in popularity as a tourist destination, as Jonathan Bousfield finds out.

Zagreb opened a brand new airport terminal on March 28, a ripple-roofed architectural statement that was quickly adopted as a potent symbol of the city’s growing international status.

The Croatian capital is an increasingly major player in European tourism, receiving over one million visitors in 2016 - a number that is sure to grow in future years. All those umbilical skyways and hangar-style interiors are going to come in very useful. And they’ll probably have to build an even bigger terminal in a few years’ time.

Zagreb doesn’t yet have the city-break profile of a Vienna, Prague or a Budapest, and even in Croatian terms is something of a dark horse – the medieval walls of Dubrovnik and the swaying palms of Split’s seafront are featured far more frequently in the international travel media than the twin spires of Zagreb cathedral. Paradoxically, this relative lack of tourist-industry pre-packaging is an important element in Zagreb’s growing appeal. 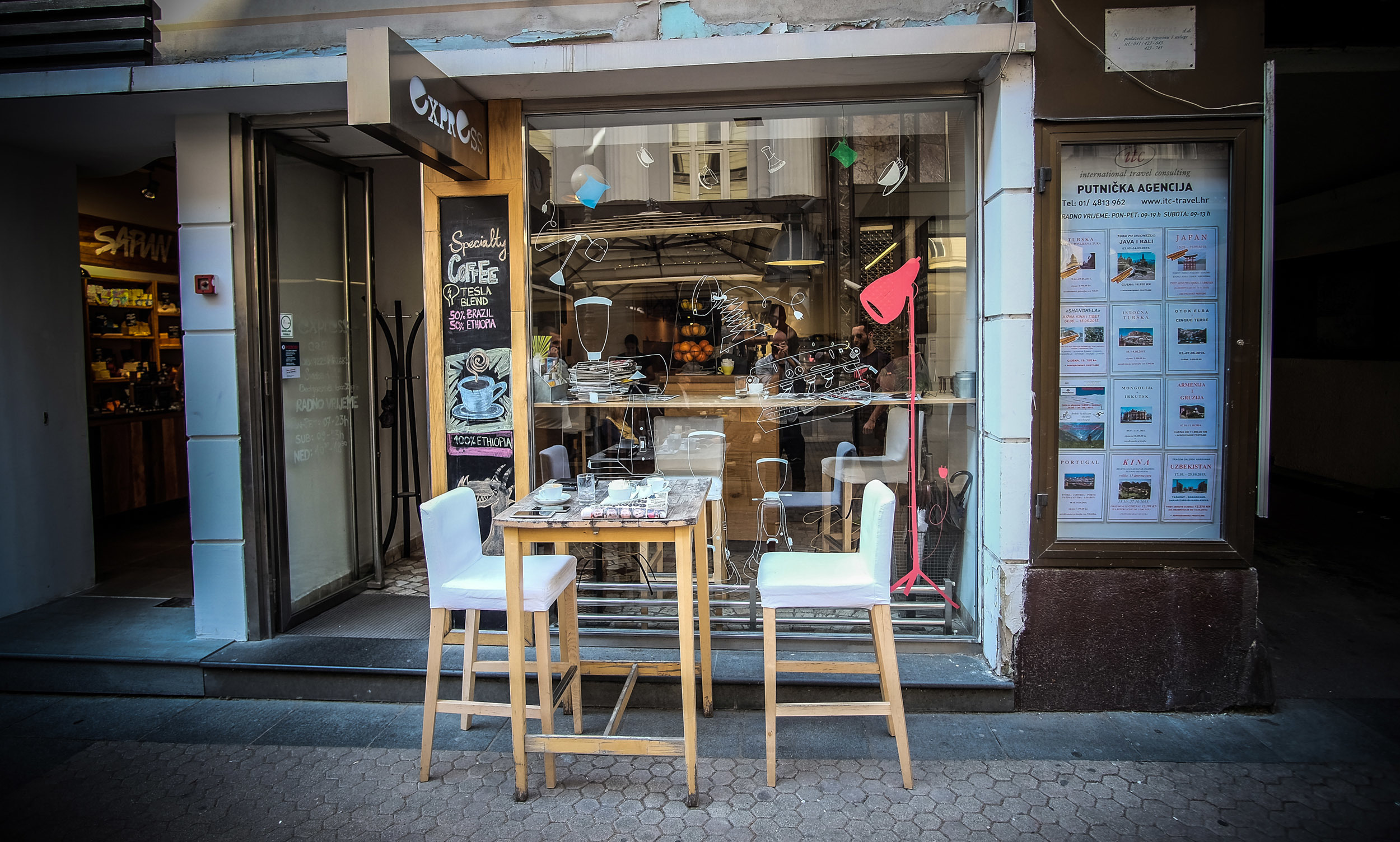 More and more people are cottoning on to the fact that Zagreb is just that bit more quirky and surprising than its Central European rivals. Time Out has reported before on how the Croatian capital succeeds in being an international city yet remains remarkably resistant to some of the more obvious aspects of internationalisation. Global coffee-shop franchises are totally absent from a place in which the cult of the café remains far too powerful to be unseated by bland corporate competition. Some of the well-known fast-food chains have been here for years, but still have the semi-ignored status of awkward outsiders at a street-food party they don’t quite understand. As for the inevitable multiplexes and shopping malls, they are mostly confined to the far-flung outskirts, leaving the city centre free to cultivate its traditional café-prowling culture rather than mimic the urban style of some place else.

Zagreb is not so much a brand as an accumulation of lived-in details. It continues to confound tourist marketing logic precisely because it is a mosaic of impressions rather than a canonical collection of must-sees and must-dos. Its headline attractions are not so much museums and palaces as the steady flow of shoppers up the steps of the central market, the trams that bore their way through the dusk like sleek burrowing worms, or the nocturnal wanderers roving the length of café-lined Tkalčićeva street - which, with its quaint baroque houses, is arguably the cutest drinking strip in Central Europe. 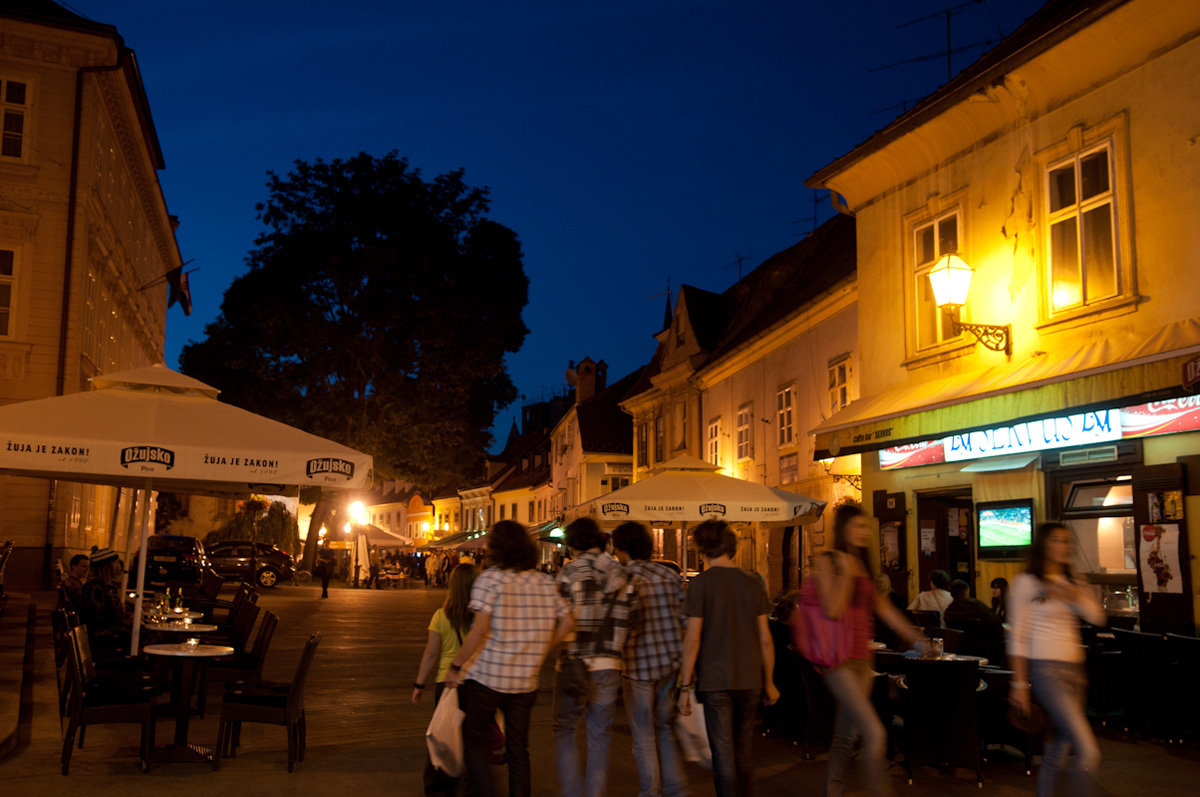 In Zagreb, even conventional sightseeing errs towards the unusual. The city has a growing reputation as the home of the inventive one-off: the internationally celebrated Museum of Broken Relationships, for example; the optical tricks of the Museum of Illusions; the oasis of urban bohemia known as the Art Park; or the complex, spiralling model railway layout that is the Backo Mini Express.

The most important new addition to this roster of compelling oddities is the Grič Tunnel, built during World War II for military purposes and reopened in 2016 as a unique cross-town walking route. The minimalist grey passage has already exerted a hypnotic fascination on locals and visitors alike, and is increasingly pressed into service as an events space during annual arts festivals.

Indeed the very idea of the arts festival has been significantly reinvented over the last few years, with the emergence of a new generation of events that swap traditional sit-down culture for a no-reservations-necessary exercise in public participation and celebratory outdoor socializing. This year saw the second edition of Design District Zagreb, which transformed the area around Martićeva street into a huge week-long arty party in June; while July’s The Courtyards turned historic backyards of the old town into pop-up concert and party spaces. The White Night (this year taking place on October 7) will put art installations, classical music and dance performances in a series of evocative open-air locations. 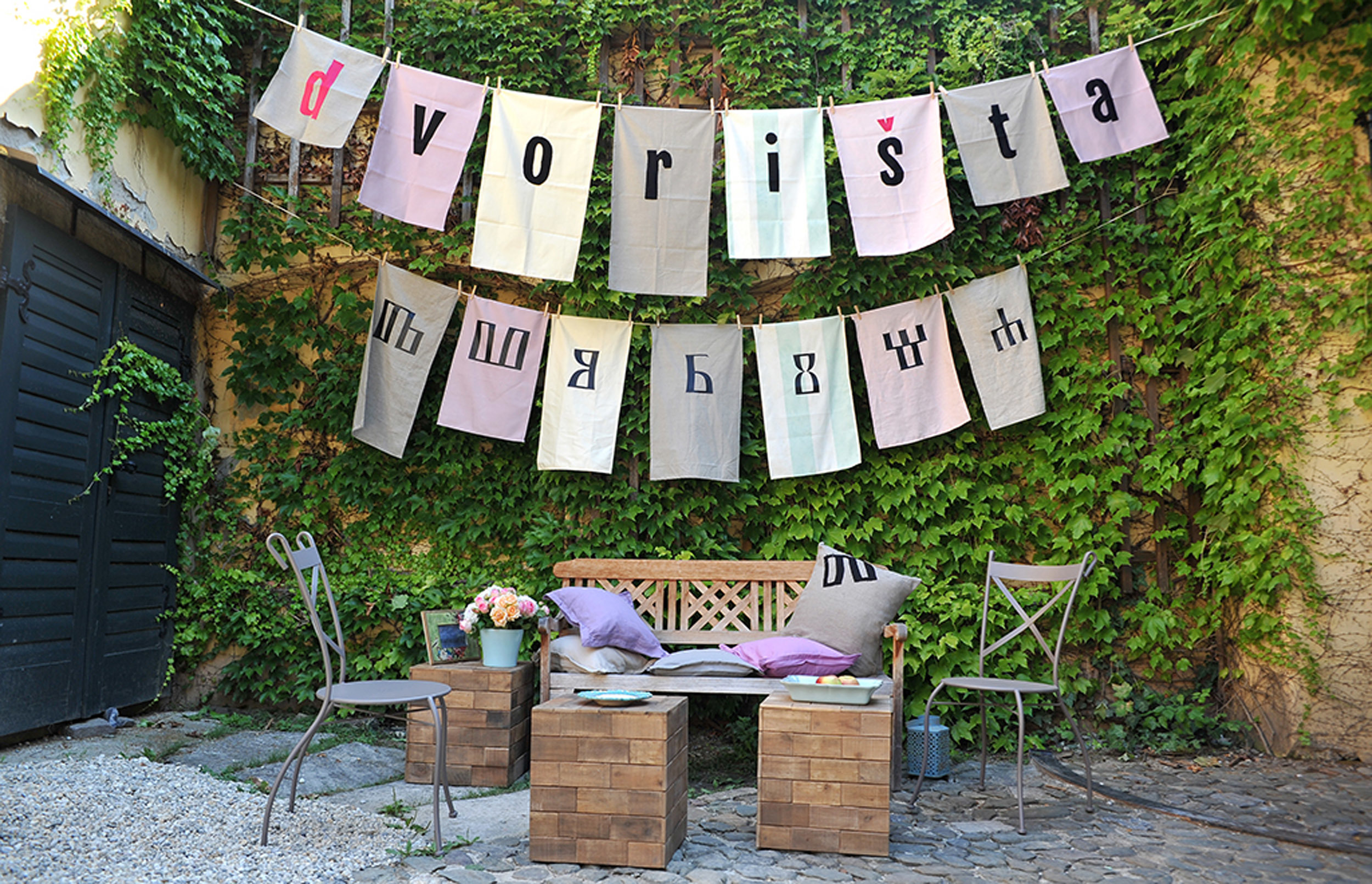 The one festival that has changed the most – and has arguably changed Zagreb in the process - is Advent, which kicks off in late November and is frequently extended beyond Christmas to embrace New Year’s Eve and Epiphany on January 6. A bland mulled-wine-and-sausage event until a few years ago, Zagreb’s take on the advent season was radically reimagined by a coalition of local creative, ably harnessed by an open-minded tourist board. It certainly beats the socks off many of the better-known Christmas-market events around Europe, not because it is more lavish, but because it is the most varied, inventive, and the least formulaic. Parks and piazzas are increasingly themed around the best things that Croatia has to offer, whether its street food, spirits, boutique wines or craft beers. 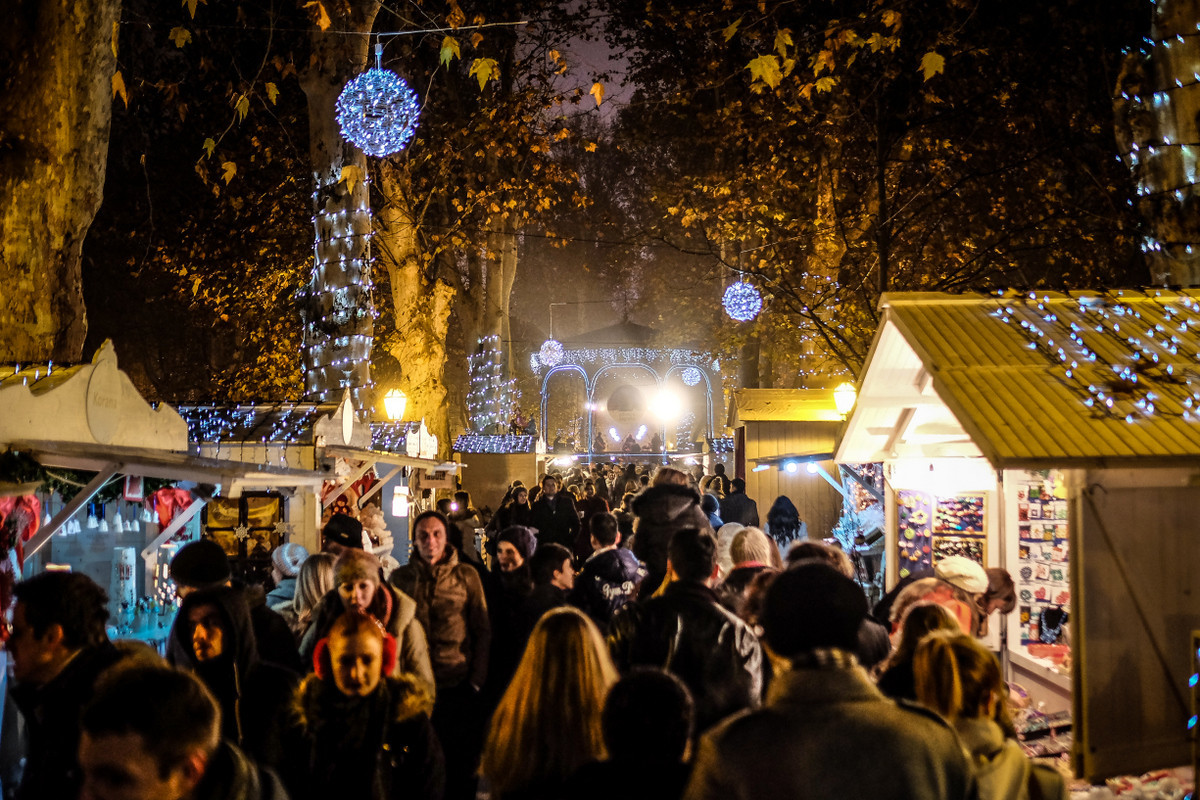 Indeed the craft-beer revolution is another thing that has given the city an additional creative twist, inducing a swerve away from lounge-bar aesthetics and a return to the idea of the bar as a place to drink, mingle, and soak up an anything-goes range of musical influences.

Finding the best places to guzzle and groove can sometimes put your orienteering skills to the test. Zagreb is not London or Berlin, it doesn’t have a Shoreditch or a Prenzlauer Berg where you can hook up instantly with the local bohemians. The city’s nightlife scene has always been a geographically scattered affair, and it’s no surprise that the current pick of new bars are to be found in isolated spots on the fringes of the centre, like the twinkling outer planets of an expanding solar system. Grungy, rock-fixated Jiggy Bar is just about walkable from the centre, although you’ll need a tram or taxi to get to boutique bar and record shop Pločnik, just round the corner from the spookily deserted Zagreb-West railway station; or the Garden Brewery, whose improbable location in an industrial estate has done nothing to dissuade devotees of its award-winning craft beer and a clubby DJ vibe.

In Zagreb at least, it’s travelling a strange road that makes the evening all the sweeter.