A diverse range of up and coming acts covering genres such as hip hop, electro pop and indie rock will be taking to the stage this Friday (November 27) for the inaugural Sounds of Scotland event - which will be showcasing new music while raising money for a good cause.

In the last year, Glasgow seen a number of high profile events including the MTV EMAs, and several musical icons performing at the SSE Hydro. However, it's the opportunity to catch up-and-coming acts in the city that keeps the local music scene alive and exciting, and this is what the Sounds of Scotland concert, for the benefit of Nordoff Robbins Music Therapy in Scotland charity, aims to do.

Taking place at the O2 ABC, attendees can expect to see a diverse line-up of acts - here's a brief intro to all five.

Model Aeroplanes
They describe themselves as making 'fun, fresh and honest music that you can drink cocktails to', and since their formation in 2013 they've secured a slot on the BBC Introducing Stage at T in the Park and played with the likes of The Editors and The View. 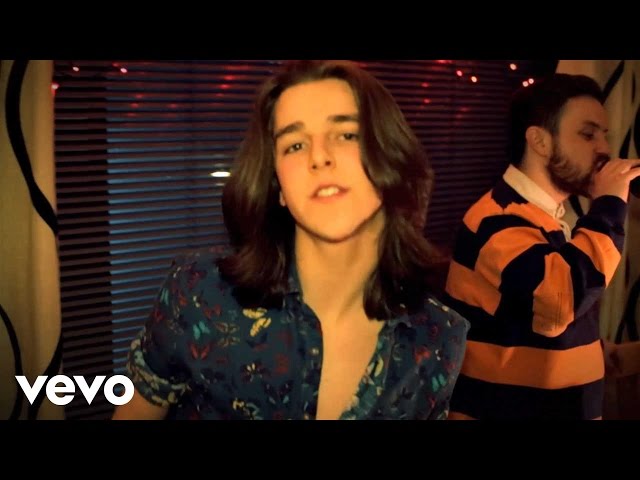 Kloe
Electro-pop singer Kloe may only be 19, but she's already been compared to Chvrches and secured airplay on Radio 1 with a debut release 'Grip'.

Monogram
Post-punk trio Monogram hit the festival circuit this summer with appearances at T in the Park and Electric Fields, and they've also had their debut single 'Romance' remixed by Glaswegian electro-pop trio Prides.

Hector Bizerk
Originally a duo, Hector Bizerk been at the forefront of the growth of the Scottish hip-hop scene. They're now a seven-piece, with founding members drummer Audrey Tait and rapper Louie joined by five additional members including bassist Fraser Sneddon, Paul Crawford on guitar and percussion and visual artist Pearl Kinnear. 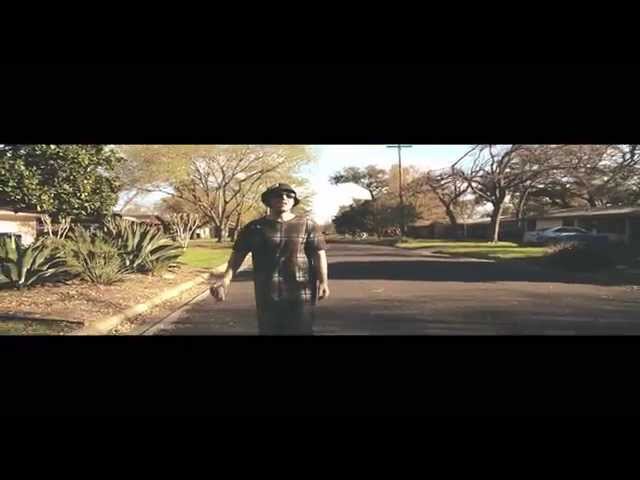 The LaFontaines
Another act involved in Scotland's growing hip-hop scene, La Fontaines have become known for their catchy party tunes incorporating elements of electronica and rock. Catch them at Sounds of Scotland hot off the heels of their recent headlining set at The Barrowlands. 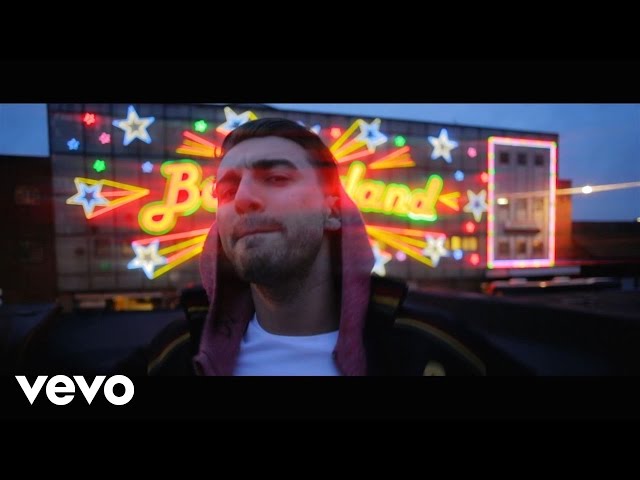 The event will be hosted by Jim Gellatly, and as well as raising awareness of the work of Nordoff Robbins Scotland, 100% of the ticket profits will be donated to the charity, who provide music therapy to children, young people and adults isolated by disability, trauma or illness. Sounds of Scotland is just one part of a wider celebration of Scottish Music taking place in Glasgow, including the 17th annual SSE Scottish Music Awards which take place on Saturday November 28.

See more music in Glasgow from Time Out.

Lynsay is a local life and style blogger with a passion for living life colourfully. She can often be found exploring the city, taking photographs and hunting for kitsch accessories. Find her blogging at Miss West End Girl and on Twitter @misswestendgirl