Tel Aviv’s older sister is full of incredible sites, restaurants and hotels. Check out our guide to the best of Jaffa

With so much hustle and bustle going on in its White City neighbor, sometimes people forget the beautiful gem of Israeli culture that exists on the southern port. From attractions that backtrack through years of ancient Israeli history to the most hopping bars and clubs for dancing in Jaffa, Tel Aviv’s older sister knows where it’s at. The sheer range of attractions in Old Jaffa is startling, from mosques and churches to ancient clock towers, wishing bridges, sculptures, yoga classes, museums, Israeli art galleries, trendy restaurants and the list of things to do in this new-old city is never ending. Throw in an impressive spread of authentic Jaffa street food establishments and a precious flea market and you’ve got enough things to do in Israel for a lifetime. 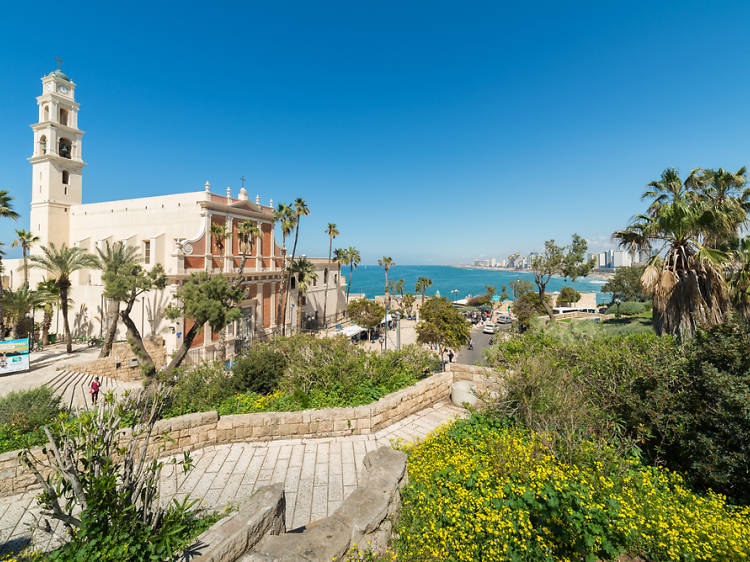 In the heart of Jaffa's Old City, this church is dedicated to Saint Peter's raising Tabitha from the dead, which is reported to have occurred in Jaffa. With roots from the 16th Century, the 19th Century building features an impressive vaulted ceiling, stained glass windows, and marble walls. 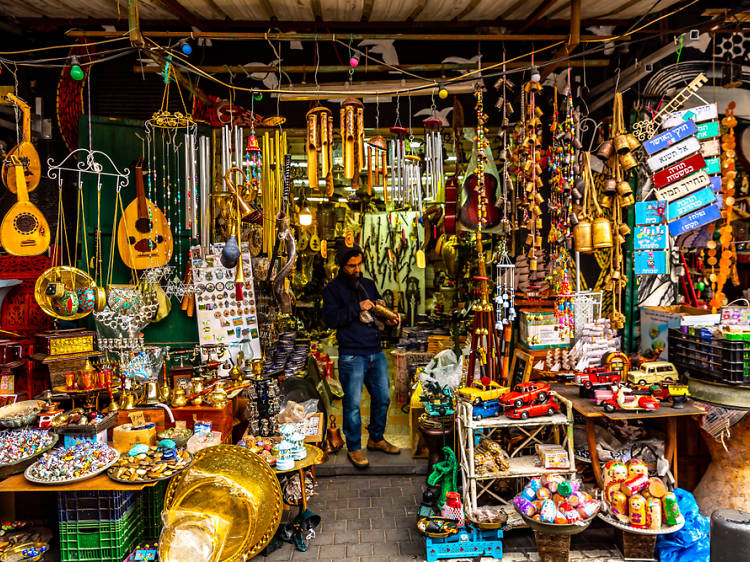 Poor quality bric-a-brac lies alongside vintage treasures and antique furniture in Jaffa’s flea market. Of all the places to work your haggling skills, this is it. Even just wandering among the clothes stalls, traipsing around secondhand stores or grabbing some authentic street food is enough to make for a blissful day. 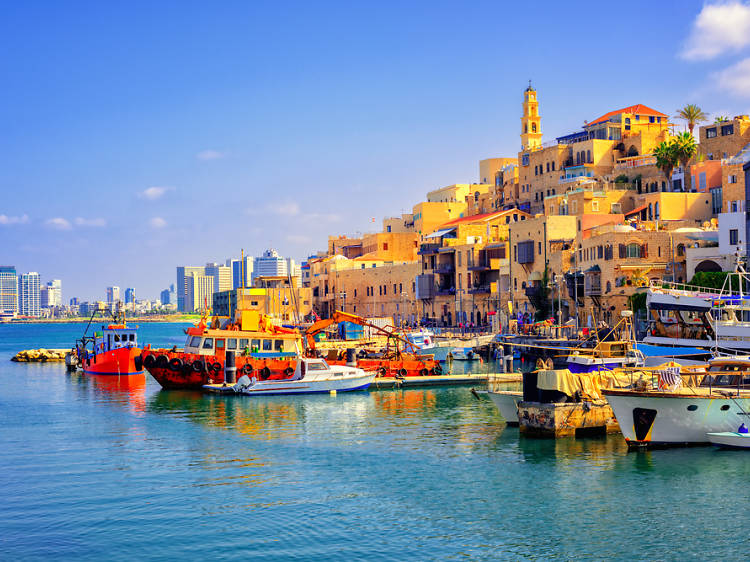 Jaffa Port, a renewed culinary, shopping and entertainment stop set in the city's ancient harbor, is home to various merchants and stalls that offer a vibrant and exciting experience inspired by the historical, cultural, and, of course, culinary legacy of its location. Take a stroll around the charming port, watch as elderly, weather-beaten fisherman hook calamari, stop off for an ice cream, or for a spot of live music at the Port’s Container bar. Jaffa Port Market combines traditional and ethnic elements with modern, urban touches. The 1,200 square metered area is set up like a race track, one path going through its entire length with shops, restaurants, galleries and booths on either side. Passageways peering into open-plan kitchens offer a carousel of tastes, smells and colors. 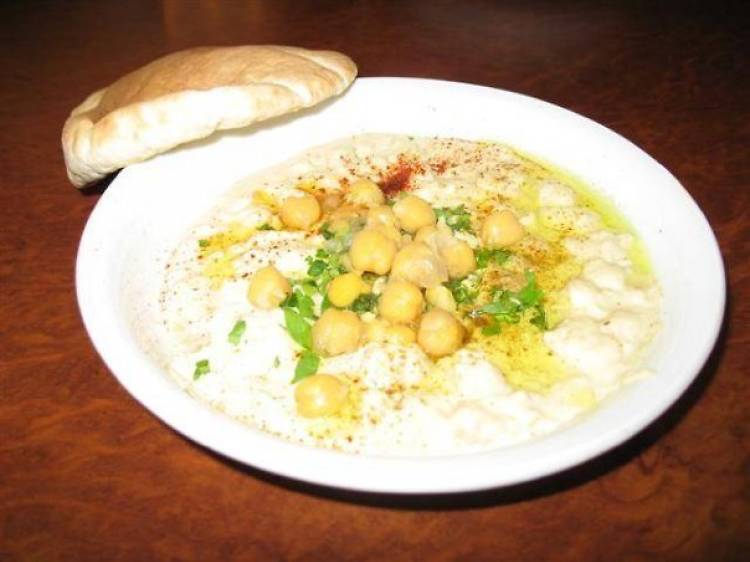 Don’t miss Abu Hassan, the go-to place for a plate of creamy chickpea goodness. Take it to go or eat in house; you won’t be disappointed. For a real local experience, order the ‘masabacha’—it’s another version of hummus, topped off with chickpeas in their juice and other trimmings. 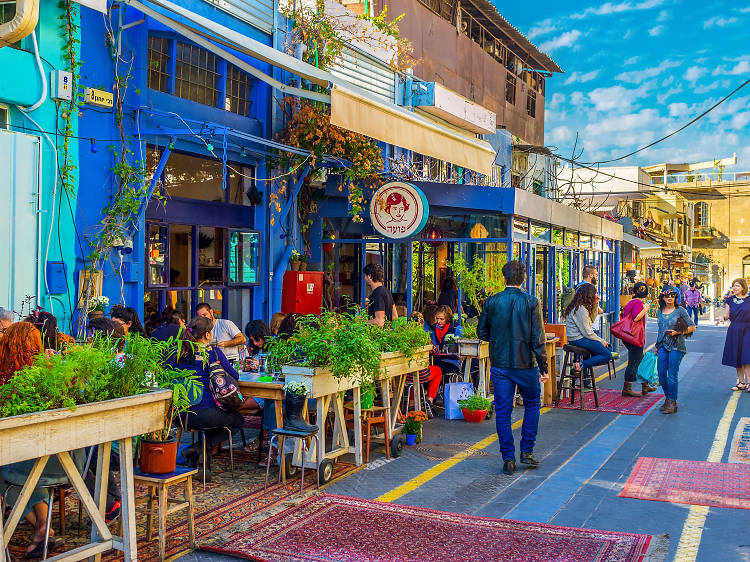 Charming, cozy, and quirky, Café Puaa is a Jaffa neighborhood staple. Located in the heart of Jaffa’s flea market, this iconic café feels like a retro living room. Its colorful carpets, antique ornaments and comfy couches give the restaurant a homey, authentic feel. Plus, Puaa embodies the spirit of its flea market surroundings, whereby every piece of furniture is for sale! 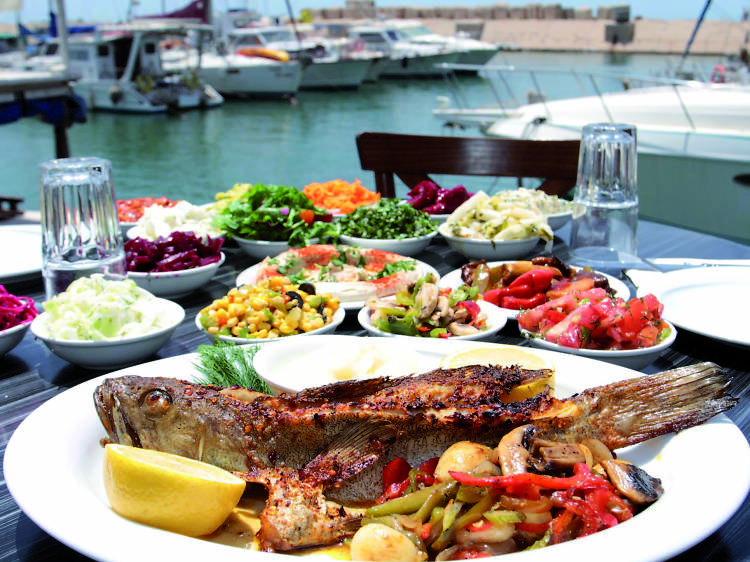 The Old Man and the Sea

Since branching out to the Jaffa Port, The Old Man and the Sea has become more than a meal, it is a complete theatrical scene. From waiters running around like whirling dervishes, to giant pitchers of fresh squeezed lemonade, and so many vibrant salads you won't even need a main course (though you must try the grilled chicken, fish and kebabs), a weekend brunch at the port is worth braving the long line. Don't fret, it moves fast, and the fare is worth it. While the inside is cool on a hot day, we suggest braving the heat and eating port-side for the full experience. Throw in warm oven baked pita bread, and complimentary coffee/tea and tiny balls of honey-glazed goodness for dessert, and you'll never want to leave 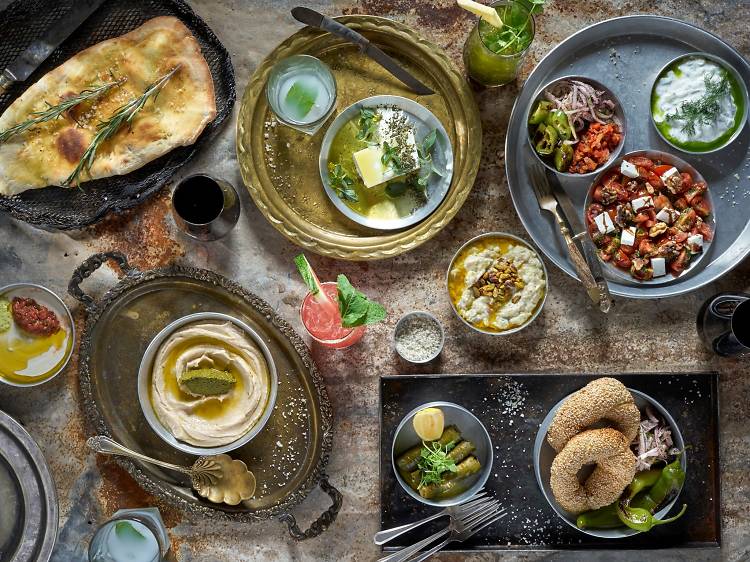 This burgeoning spot in the Jaffa Flea Market categorizes itself as “food and vibes,” which couldn’t be more accurate. Bursting at the seams with an effervescent and energetic crowd, this is the place to be for a hip evening with vividly fresh ingredients and new, creative twists on comfort food favorites. On the menu are delicacies, such as homemade focaccia, a multitude of salads, shrimp burgers with chipotle aioli and roasted pineapple, lamb cannelloni with yogurt, almonds, and parsley - plus lots of other plates for sharing.
Read more 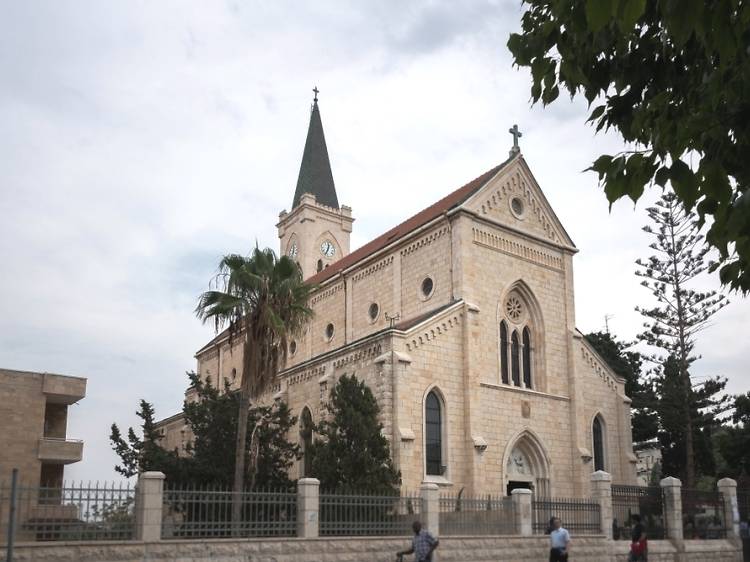 Built in 1932, this is Jaffa's largest church. Featuring soaring gothic architecture, this church is still very active. A short walk from Jaffa's port, it transports the traveler to a taste of the more 'authentic' side of everyday Jaffa life. 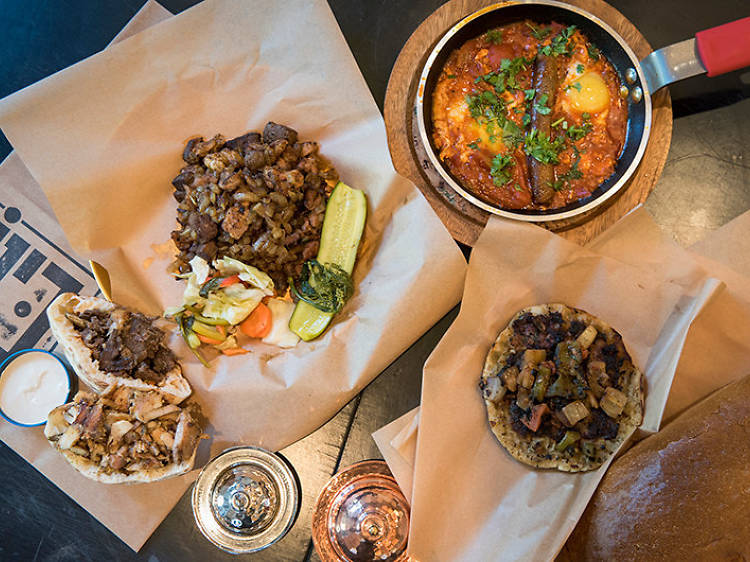 Bino serves up the Israeli street food staple you've secretly been craving without even knowing it. Layers of lamb meat, veal meat and succulent lamb fat soak into their warm pitas creating a concert in your mouth. Peppered with secret seasoning, Shawarma Bino comes with a select number of additions, including chuma pepper, red eggplant salad and chopped onion. 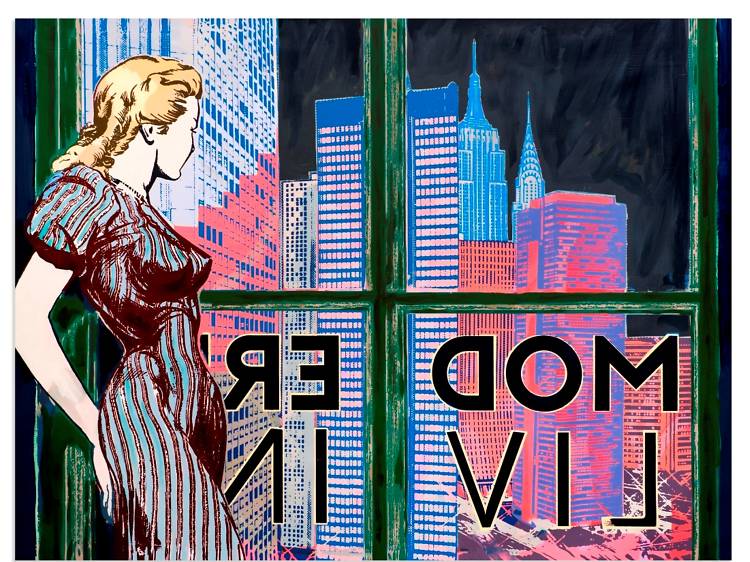 1966: Gordon gallery opens its doors, quickly making a name for itself as Tel Aviv’s top Israeli art space. 2012: Gordon Galley 2, its modern younger sister, bursts onto the art scene with contemporary art for the next generation. 2016: the Gallery receives the perfect 50th anniversary present: a third space in South Tel Aviv. Amon Yariv, owner of the gallery, explains: "The new space was designed to allow the gallery—which represents the best of Israeli contemporary artists—to develop a diverse international plan and enable a dialogue with leading international artists.”
Read more
See more in Jaffa
Show more
Recommended