Set in the palatial Bosphorus mansion and former home of the late business tycoon Sakıp Sabancı, the Sakıp Sabancı Museum is one of the major privately owned museums in the country and has hosted some of the biggest exhibitions in Istanbul, including blockbuster shows by the likes of Monet, Rembrandt, Picasso, Dali, Anish Kapoor and Ai Weiwei. The museum's permanent collection houses works of calligraphy and illuminated books, including official Ottoman documents bearing the sultans’ imperial ciphers and calligraphic compositions from the 14th century up to the present. Also within the museum grounds is MSA's Restaurant, helmed by chefs from the Culinary Arts Academy of Istanbul serving delicious, creative and modern Turkish cuisine. 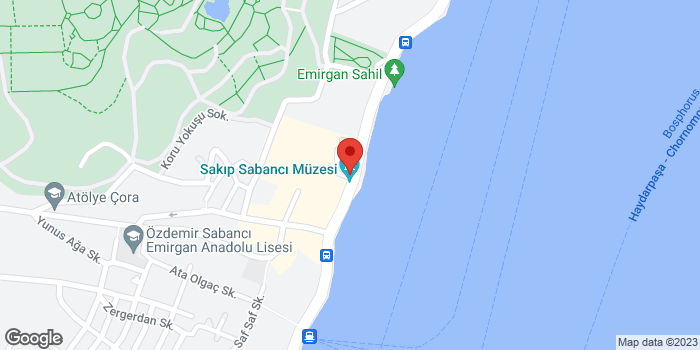