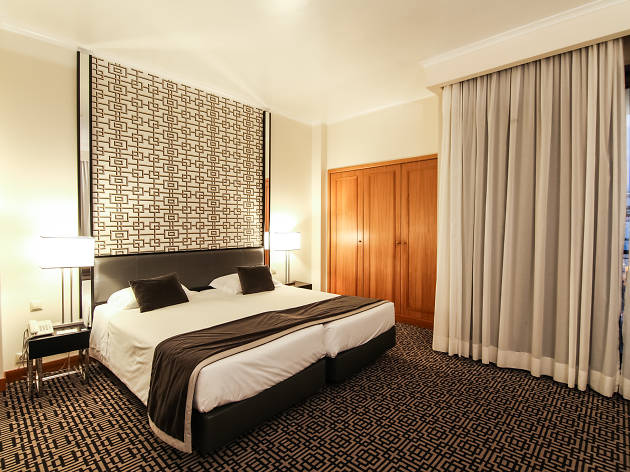 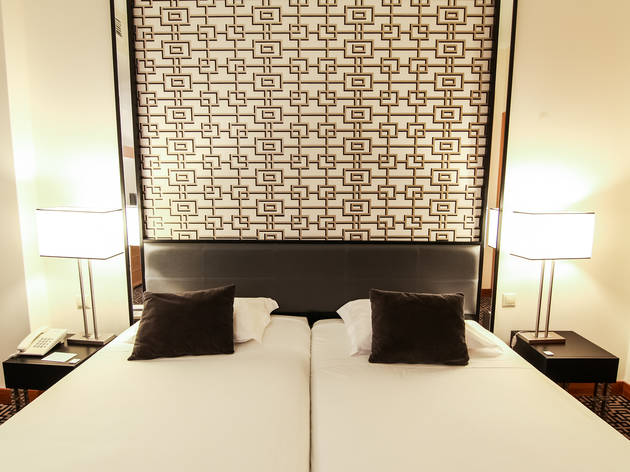 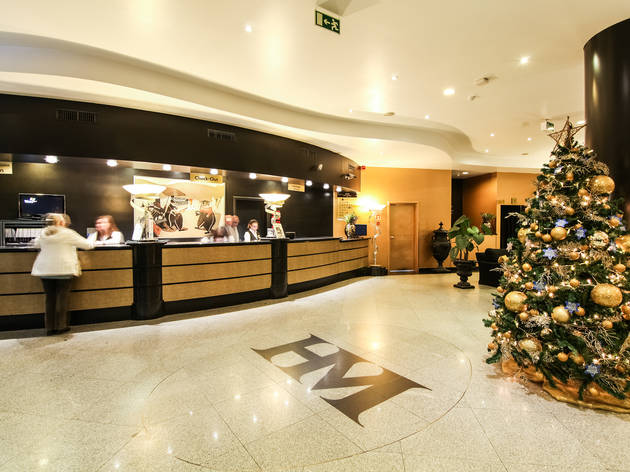 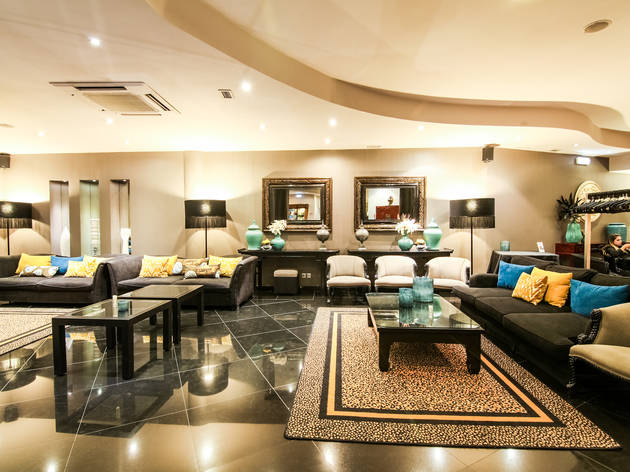 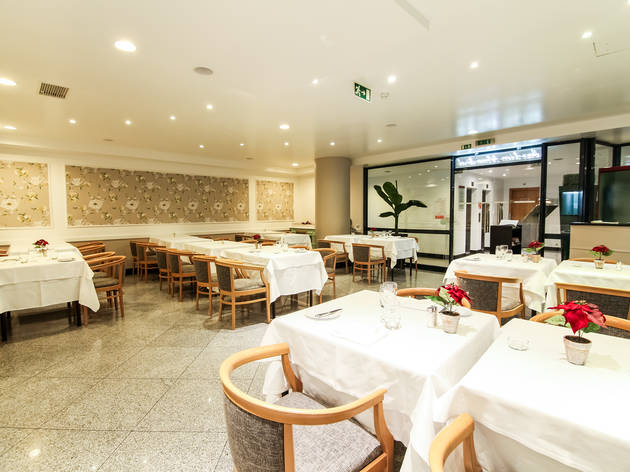 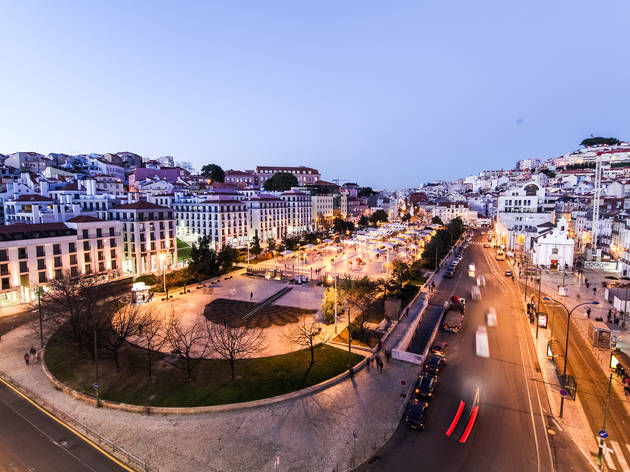 The Mundial has attracted its fair share of fame in its time. Roger Moore, Romy Schneider, Brigitte Bardot and Jean-Paul Sartre are just some of the hotel’s many famous guests. Back in the 1960s, the Mundial was considered the belle of Lisbon’s accommodation ball for its position smack bang in the city’s then bohemian nightlife core.

The Mundial has always relished a prime position just a stone’s throw from many of Lisbon’s key attractions. It has also maintained its allure for families, business travelers and tour groups, all of whom are expertly managed by the competent staff. The hotel bags some of Lisbon’s best views, with its cool and breezy rooftop bar and sweeping views of the São Jorge Castle, the Tagus River and everything in between. The onsite restaurant, the Varanda de Lisboa, captures equally jaw-dropping views and ups the novelty factor with weekly themed menus. There’s also a sushi and sashimi restaurant with set menus for travelers looking for a quick food fix at lunch. All rooms are spacious, but the suites come super-sized with living rooms and balconies to maximize the views. The hotel is flanked with a dark color scheme, plush furnishings and heavy textiles, which gives an extra feeling of opulence.

Location: The Mundial is located directly across the road from Praça de Martim Moniz in central Lisbon. While Martim Moniz has a reputation for being a rough area, it has cleaned up significantly over recent years with food stalls and live music often found in the square. Furthermore, the Mundial is located on the Rossio side of the praça, positioning it on prized real estate close to many of Lisbon’s major attractions as well as public transport. Martim Moniz is a hub of Lisbon’s multicultural community, so there are many international food options nearby for those looking for a change from Portuguese food.

Solar 31 da Calçada: This traditional Portuguese restaurant is a local favourite and dishes up some of Lisbon’s best seafood.

Tram 28: Lisbon’s famous Tram 28 starts its city-hopping journey just outside the Mundial. The tram chugs past many famous landmarks and is hence immensely popular and somewhat resembles a sardine tin in summer. It also attracts a pickpocket or two, so watch your things.

Igreja de São Domingos: This church is one of Lisbon’s hardiest, having survived both an earthquake and a fire. Its eerily charred red interior is a sight to be seen.

Rossio train station: Trains to the fairytale town of Sintra depart from one of Lisbon’s most beautiful architectural marvels. The dual horseshoe arches and intricate detailing of the Rossio station reflect Portugal’s native Manueline style.

Praça Martim Moniz: This plaza is named after the nobleman who is said to have saved the city from a Moorish takeover during the Siege of Lisbon and now buzzes with food stalls and music. Find it directly across the road from the Mundial.

Good for: Group travelers are well catered for at the Mundial, along with business and leisure travelers looking to stay in a Lisbon icon near all the city action.

Time Out tip: Explore the twisting streets of Martim Moniz and don’t be afraid to try some of the dingier international food establishments. While some eateries may lack the bells and whistles, they don’t fall short on flavor.