Hotels Alfama
Recommended
4 out of 5 stars 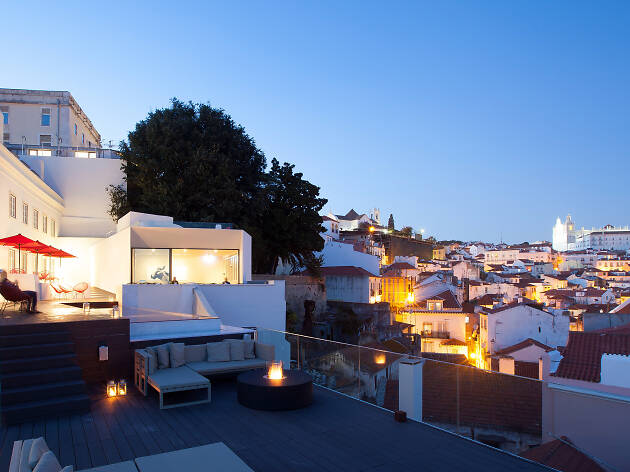 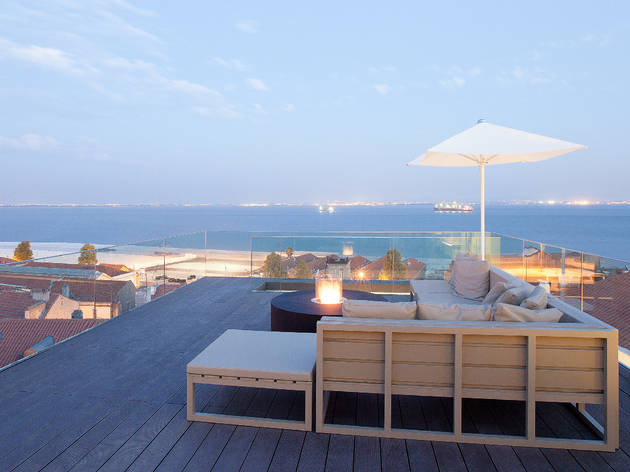 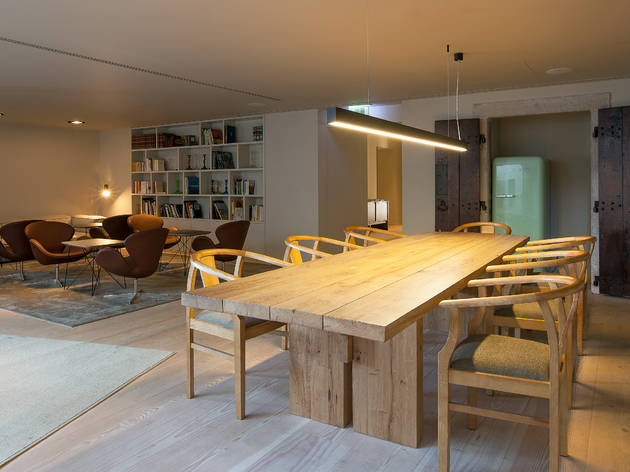 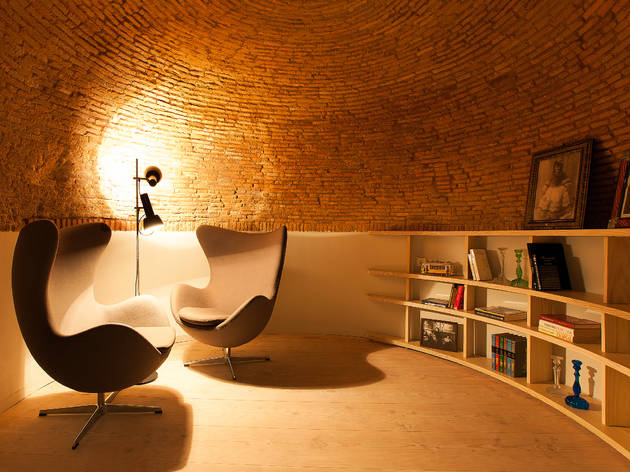 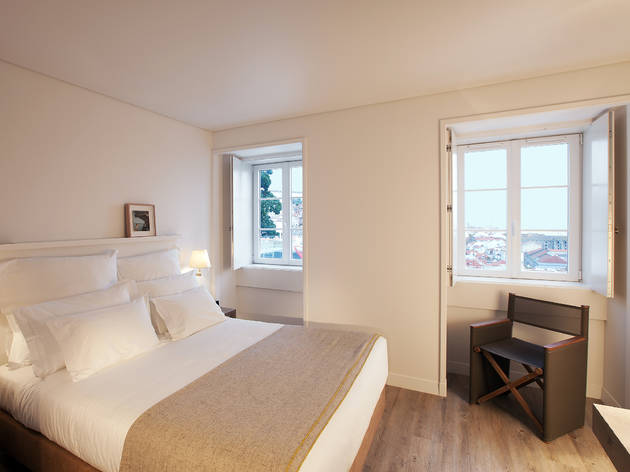 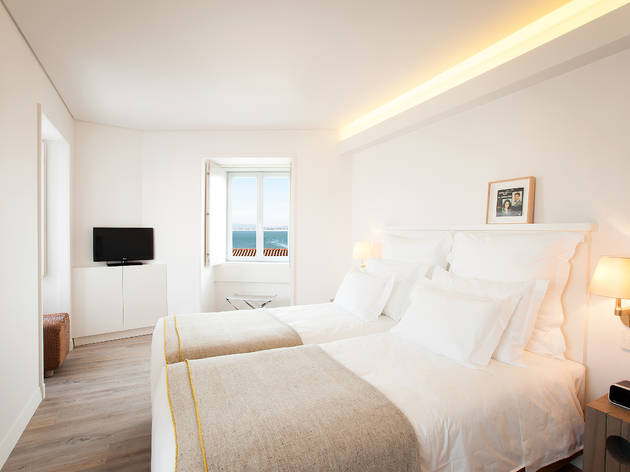 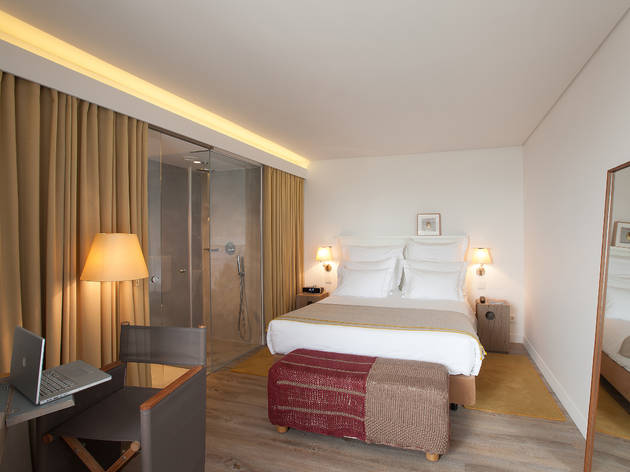 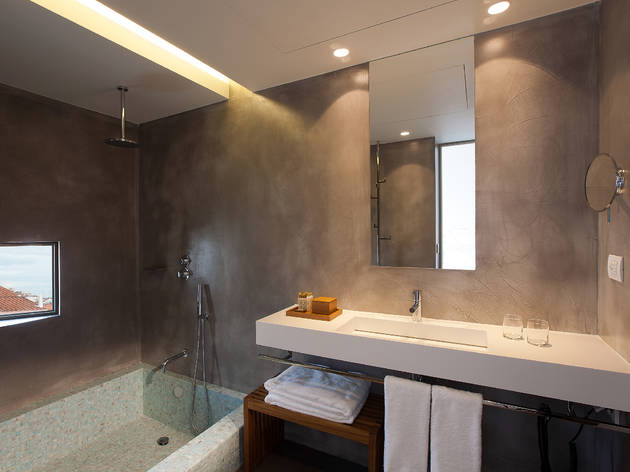 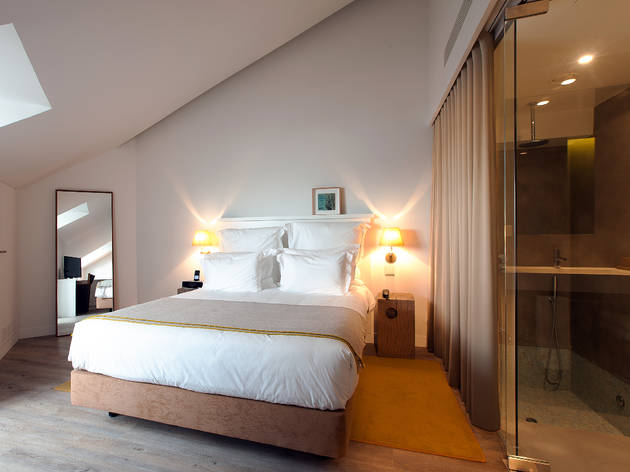 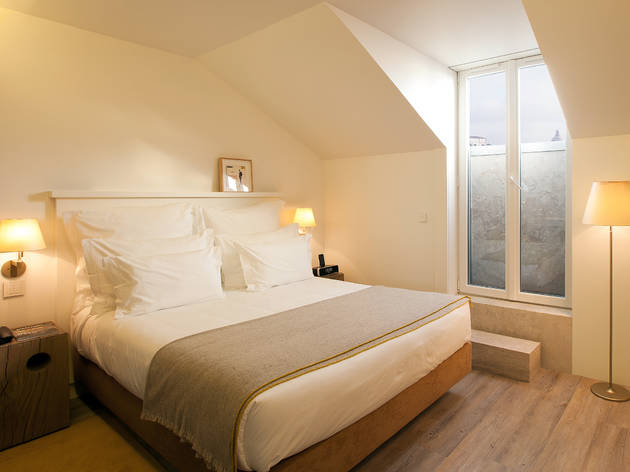 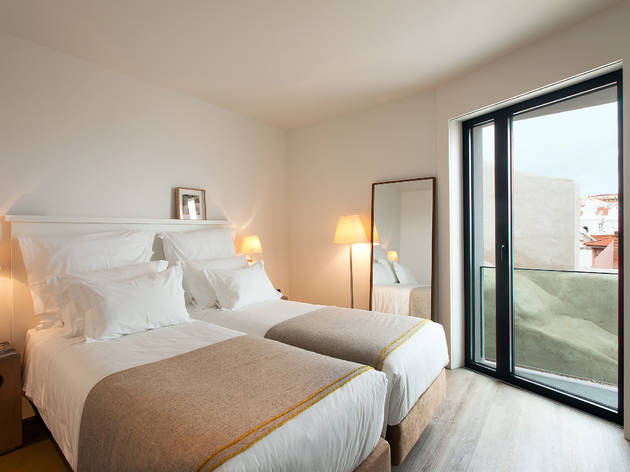 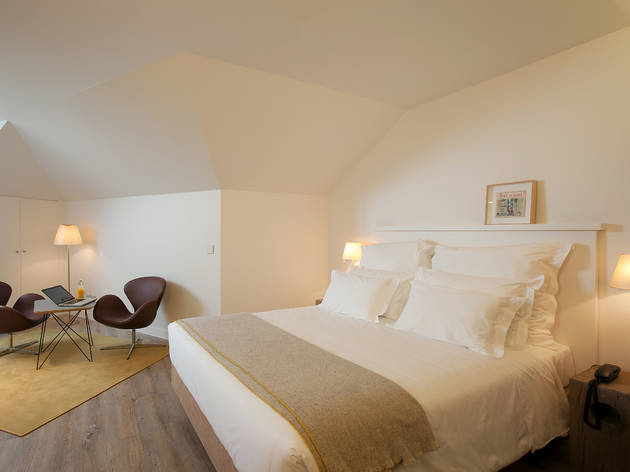 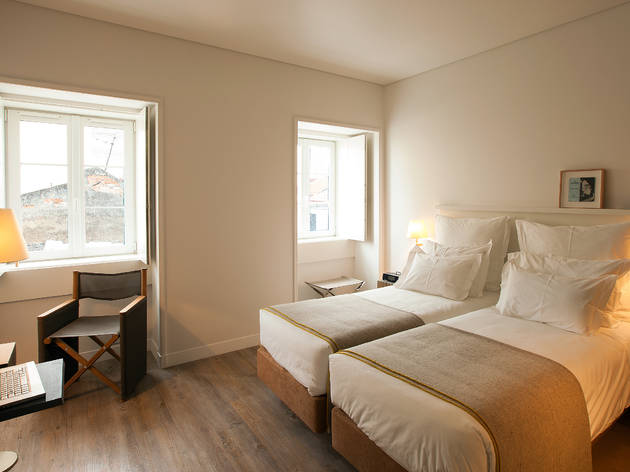 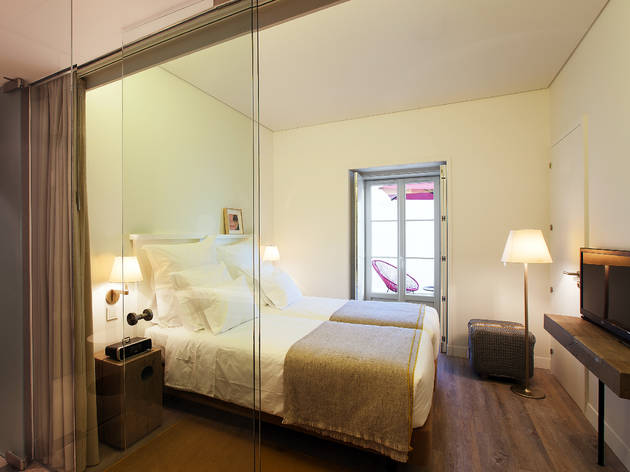 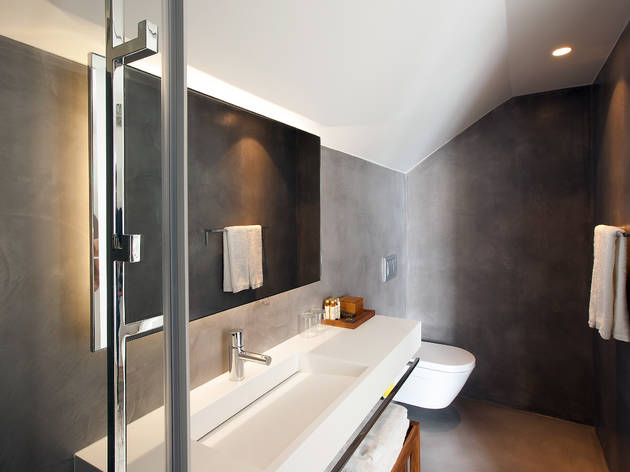 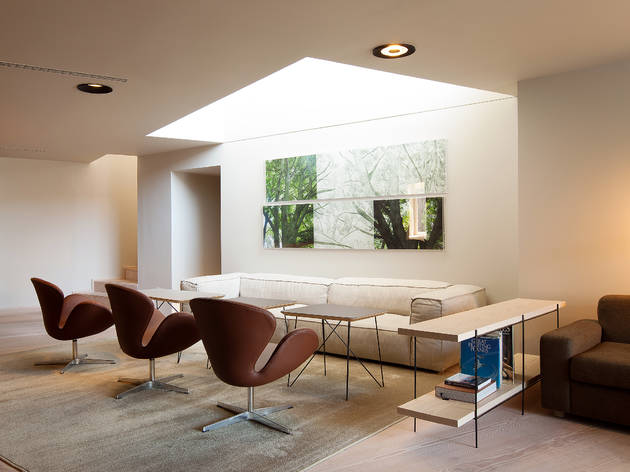 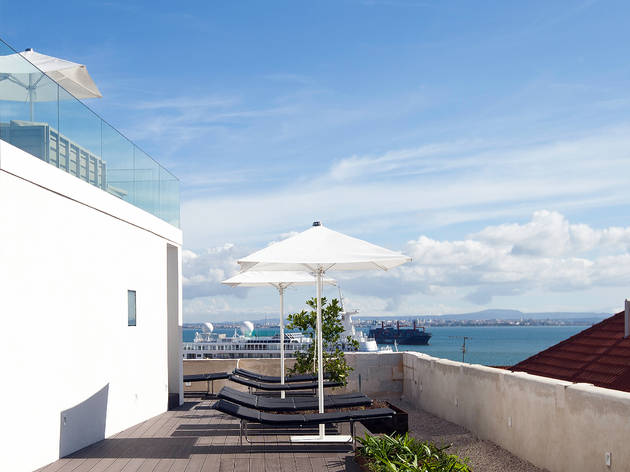 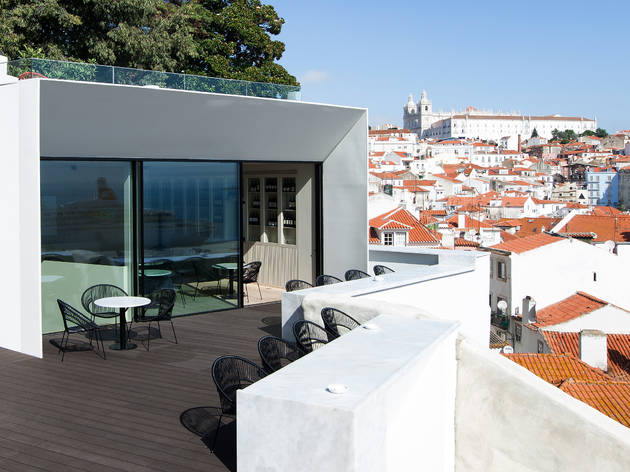 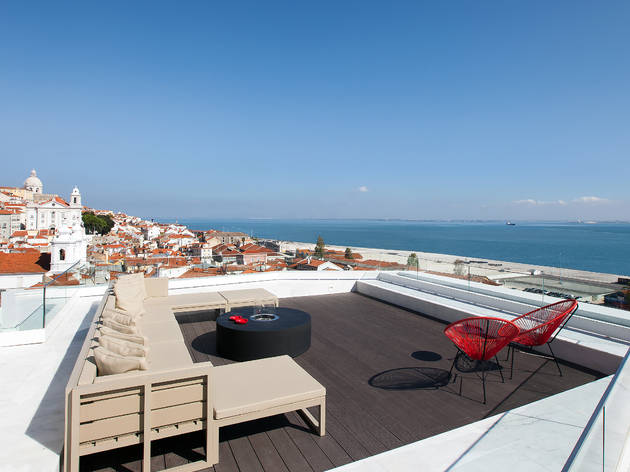 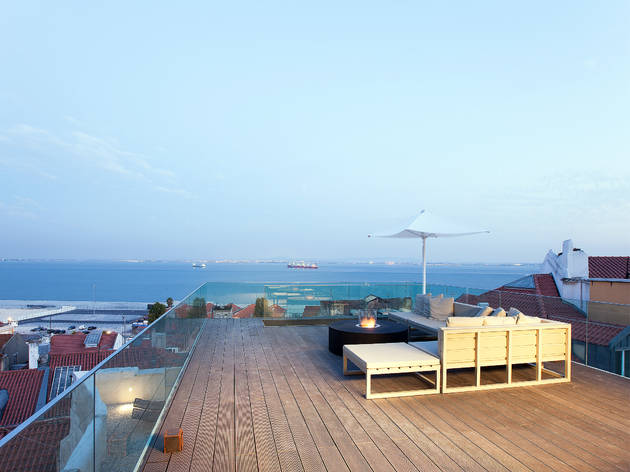 Any tourist guide worth its salt advises Alfama to anyone looking to settle in the heart of Lisbon.

A few years ago, the city's most traditional district had little to offer tourists apart from some local lodgings and budget hostels. A less money-conscious traveller looking for a fuller experience would have to look elsewhere. That lasted until the day the Memmo Group decided to up the stakes and start Alfama's first boutique hotel worthy of that name, youthful in spirit but much more ambitious than its neighbours.
It is not a luxury hotel, neither is it meant to be one. Memmo wants to be a home away from home, and that requires an informal mood that would not fit in with the five-star model. There are 42 rooms of varying sizes, some with a balcony, others with larger areas to make up for a less inspiring view, and yet a few quieter ones overlooking the inner courtyard.
Don't be shocked to realize most of the staff are wearing trainers: daily tours depart from the hotel daily to peruse local Alfama shops, drinking holes, fado places and bars. The only way you will last more than five minutes while crisscrossing the district's hill is by bringing comfortable shoes (make a note before packing). The staff is youthful, relaxed, knowledgeable and available for a complete tour of the real Lisbon, which might include dining reservations, theatre tickets, door-to-door transportation and nightlife suggestions.
Some traces remain of the19th century building's original style, such as the inner courtyard, the stone and brick walls and the high ceilings, but a major renovation took place under Scandinavian designers. The hotel's calling card is its rooftop over Alfama and the Tagus, with a swimming pool where you can catch a cool breeze while counting the incoming cruise ships. The straightforwardly named Wine Bar has Portuguese and foreign wines in its list, and it also offers cocktails and traditional snacks; absent a hotel restaurant, it's a good alternative for a light meal.