My Account My Profile Sign out
My Account
Search
Worldwide Europe United Kingdom England London Henry Golding: ‘Do people assume every white person in a film is related?’
Advertising

For his starring role in the world-conquering romcom ‘Crazy Rich Asians’, former presenter of ‘The Travel Show’ Henry Golding seemed to come out of nowhere, lighting up the screen and breaking hearts. In ‘Last Christmas’, a winning slushfest co-starring Emilia Clarke and soundtracked by George Michael’s back catalogue, he’s about to do it all over again – this time as Clarke’s mysterious new crush.

Were you a George Michael fan before this movie?

‘Massive. The majority of my childhood was in Surrey – I arrived [from Malaysia] in 1996 – and George was the king of pop stars. My go-to karaoke song is “Faith”. I grew up singing it.’

Are you good at it?

‘I’m terrible, of course! As all good karaoke [singers] should be.’

How do you feel about ‘Last Christmas’ becoming a future Boxing Day telly staple in years to come?

‘Every year I’ll be like, “What else is on?! Let’s watch ‘Love Actually’ instead.” But, you know, I think that’s what we’re in the movies for – to create timeless classics.’

It’s a very pretty portrait of London. You lived here for years, didn’t you?

‘I lived 500 metres down the road from Tom’s house on Brick Lane. It’s so crazy. We filmed on Cheshire Street in E2.’

Do you think it’s a good representation of the city?

‘I think so. We filmed in Covent Garden, Embankment, along the Strand, Regent Street. It shows how multicultural the city is, and it tackles homelessness too. Perhaps it’ll make people think twice about those who are less fortunate – who are spending Christmas on the streets.’

‘Crazy Rich Asians’ was celebrated for its Asian cast. With this one, you’re the co-lead but your heritage is irrelevant. That feels just as important.

‘“Faith” is my go-to karaoke song. I’m terrible at it’

There are Bond rumours swirling around you. Are we at the point where it’s accepted that the character could be half-Malaysian, as you are?

‘There will always be naysayers and supporters. At the end of the day, the story has to remain king. Who you use or how you portray is important, but it’s not the end-all. If it’s a bad script, whichever actor gets chosen is gonna get destroyed.’

What’s it like to be the subject of these rumours?

‘It’s an honour. I’m a massive fan of the movies. Growing up, [James Bond] was the guy you wanted to be. If I’m able to be part of something that has some kid roaming a playground with his hand pistol in the air, living a world of fantasy? Those are the types of films I want to be a part of.’

Apparently, Emilia Clarke said that when she saw ‘Crazy Rich Asians’ she thought you were the most attractive man she’d ever seen.

So are you getting used to the compliments now?

‘Um... I take them with a pinch of salt. You’re making me embarrassed now, dude! Look, the best compliments for me are if I remind people of old Hollywood. Because that [was] a time when men didn’t have to be toxic to be the leading man. Everything else makes me blush.’ 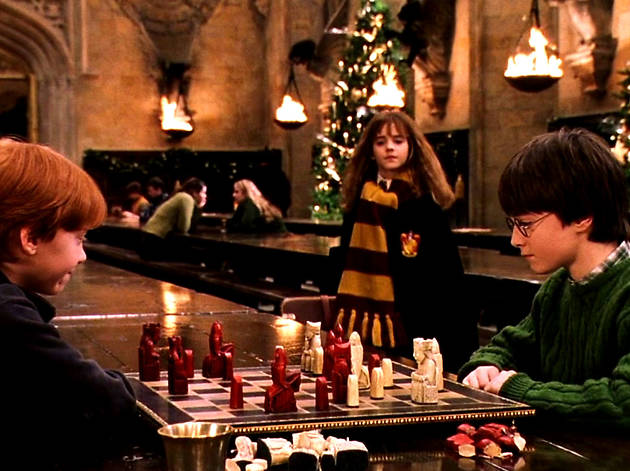 Christmas is really about snuggling down on the sofa 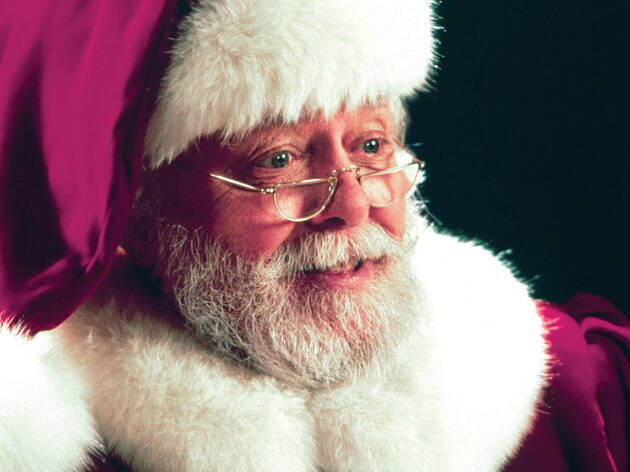 Our cinematic sack is bulging with treats 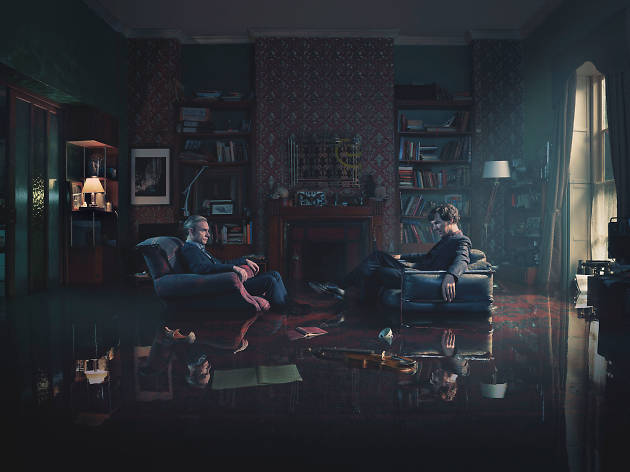 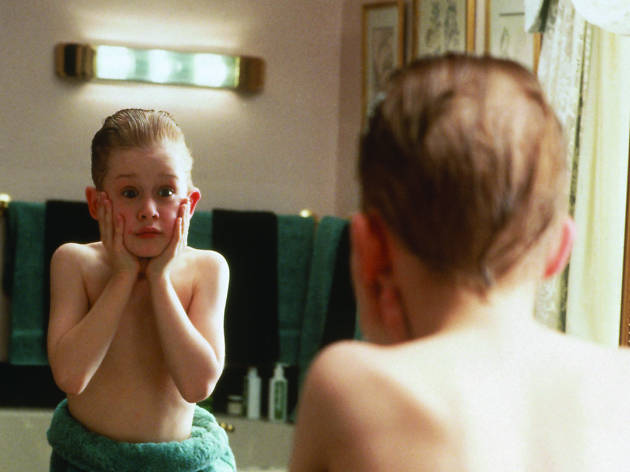 All we want for Christmas is a jolly festive film 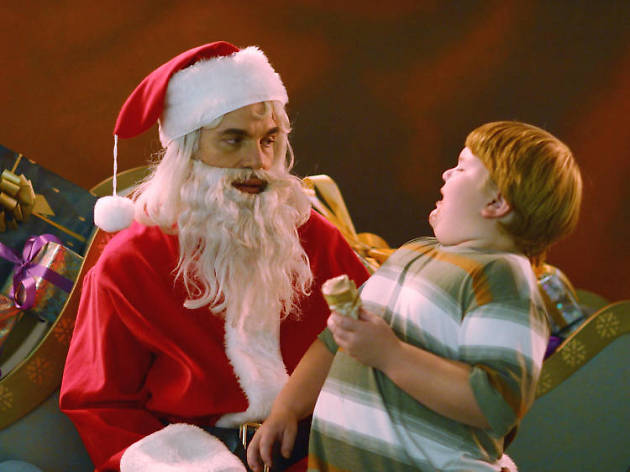 'Tis the season to back your favourite 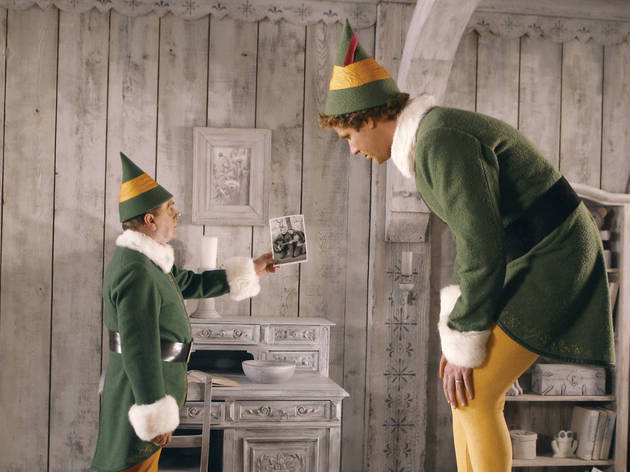 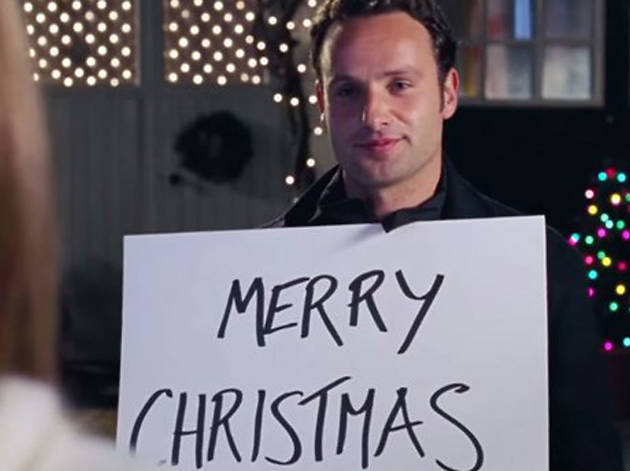 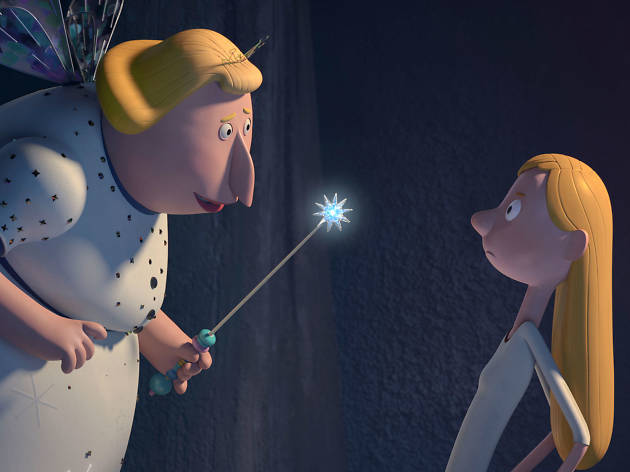 It’s beginning to look a lot like Christmas and you know what that means: really good telly 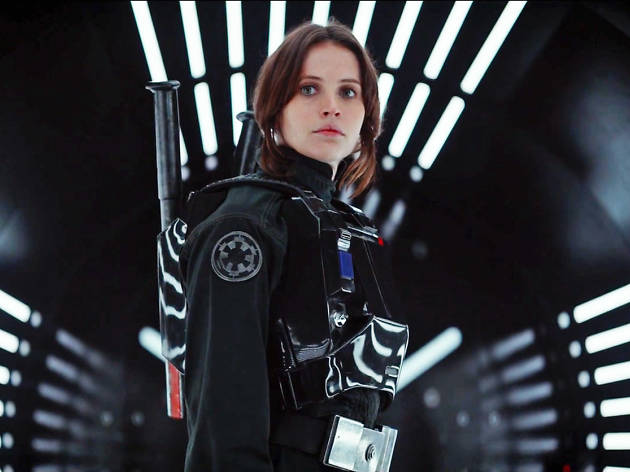 Need a break from family rows, cold turkey sandwiches and on-tap Baileys? Here are seven new films to catch in cinemas over the Christmas 2016 holiday, from the new ‘Star Wars’ spin-off to Martin Scorsese’s epic.