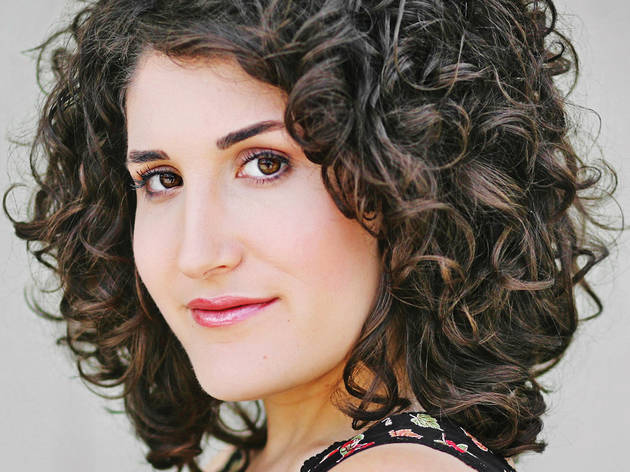 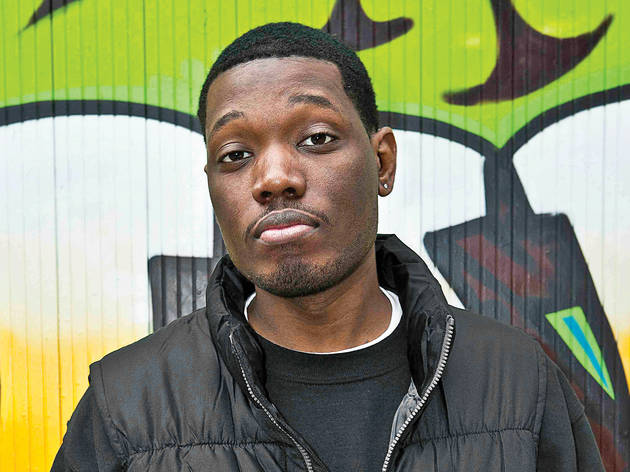 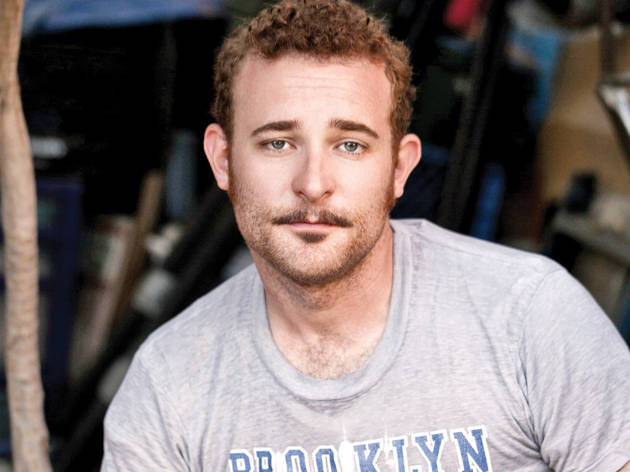 3/3
James Adomian
Advertising
James Adomian
In one of his earliest sets after moving from L.A. last summer, the stand-up and character actor James Adomian sported a bald cap and prosthetic paunch to lampoon a certain paranoid former governor and his truTV series, Conspiracy Theory with Jesse Ventura. As Ventura, he accused the host of being a shape-shifting Vince McMahon; and when the heating vent started ticking, he swore the room was bugged and growled into the vent, “I have a message for you, Henry Kissinger!” The packed crowd in the back of Kabin erupted. Joe DeRosa, who went up after Adomian, remembers it was so funny that he thought, The show should just end now!

Given his already long list of credits—including Last Comic Standing and The Late Late Show with Craig Ferguson—Adomian, 32, has managed to deliver on great expectations. While the comic polymath is an adept stand-up whose rants contain no small amount of political and social satire, his most attention-grabbing talent is his preternatural gift for impressions. Onstage, in podcasts and in Web videos, the comic deploys a seemingly endless series of caricatures of second-tier celebrities. The subjects he chooses can be as interesting as the performances themselves; his stable includes Christopher Hitchens, Gary Busey and even Friedrich Nietzsche. Whether his portrayals are self-pitying, effusive or sobersided, he avoids languishing in the abstract by means of a rigorously focused imagination. Scott Aukerman, who invites Adomian on his Comedy Bang! Bang! podcast regularly, put it this way: “He’s not only an uncanny mimic, but he exaggerates [his impressions] until they’re truly insane characters.”

As Adomian’s list of TV appearances grows—e.g., the latest season of Childrens Hospital and the IFC TV series of Comedy Bang! Bang!—his small-room shows may become a rarity. So catch him now, up close and personal, to see why he endeared himself to New Yorkers so quickly.—Ian Gibbs

Kate Berlant
“Guys, what was I like before the accident?” reads one of Kate Berlant’s tweets. This offhanded joke actually sums up quite a bit about this young stand-up’s sense of humor and onstage persona. She comes across like a chirpy, gabby aunt who recently got hit on the head with a brick; her world is exactly as it was before she walked past the construction site, but since then, well, something is more than a little off. And while she’s at the mike, she’s yammering away about finding her shirts in the ocean or falling in love with a bailiff, oblivious to anything amiss coming out of her mouth.

Berlant, who moved here from L.A. six years ago for school, has been slowly insinuating herself into the local scene, especially since she started hosting weekly showcase Crime & Punishment at Cake Shop three years ago. Despite being young and relatively green, her act has a clear tone and perspective. Her jokes are psychedelic and absurd, but not by leaps and bounds. To put it another way, Berlant’s is not an inverted world—it’s one slanted at, say, a 33-degree angle. And she talks about this odd, disorienting place with a chipper assurance, rearing her head back and screwing up her face in a cartoon mask of consternation, shock and bafflement. “Like you guys,” the 24-year-old tells her similiarly aged crowds, “I also struggle with my daughter’s weight.” She then addresses the problem by serving her ostensible daughter a “large, warm, empty bowl.”

Context is key, but once Berlant’s voice hits home, it’s impossible to mistake afterward. Reggie Watts, who asked Berlant to open for him at Webster Hall in May, initially saw something of himself in her act and its improvisations. “She has this raw horsepower,” says Watts. “I’m excited to see her refine it.” As she does so, we should revel in her fresh talent, while keeping in mind another of her tweets: “Please don’t judge my POV.” —Matthew Love

Michael Che
“It can’t be a depression if all our poor people have camera phones. Poor people don’t take pictures,” jokes 29-year-old New York native Michael Che. “What miserable moment are you trying to capture?” Considering that he grew up in projects of the Lower East Side, this comic’s jokes are steeped in the sort of local color one might expect. More than this, though, his act digs deeper than the mundane happenings he talks about, offering keen insight into larger issues—race relations, gay marriage or world hunger—with a poignancy cloaked by his mirth.

After a mere two and a half years as a stand-up, Che has leapfrogged through the ranks, appearing in Comedy Central’s 2011 Comics to Watch showcase and nabbing his own night in Carolines’ Breakout Artist Comedy Series. Currently in the midst of a banner year, he has already added two TV spots to his credits: Kurt Braunohler’s new game show, Bunk, and John Oliver’s New York Stand-Up Show.

At a recent show at Red Star Bar, we heard a comic rue having to follow Che. It’s no surprise that his utterly comfortable disposition could discomfit fellow stand-ups; onstage, Che is a natural whose confidence belies his relatively few years in the medium. Often poised calmly with his arm resting on the mike stand, he leaves physical humor behind, mining social commentary and his own bizarre logic in equal measure. In one of his typical bits, he recounts a youthful episode with a friend he calls Homeless Dave. When he complains to Dave about his father’s lack of employment and having to eat government cheese, Dave puts things in perspective: “What? You eat dinner every day? You know your father? That’s awesome.… What the fuck is cheese?”

Hannibal Buress, the like-minded absurdist who frequently features Che on his Sunday showcase at the Knitting Factory, says, “When you watch [Che] onstage, it seems like he’s been doing it for much longer than he has. As long as he doesn’t try crack, he has a great future in comedy.”—IG