With the poetic and powerful Kurt Cobain: A Montage of Heck hitting theaters, it's a fine moment to fire up the Marshall stacks and windmill our way down cinema's 18 most significant music documentaries. Apart from having killer tunes, these films often capture seismic cultural change (Woodstock, Soul Power) and evolving cultural tastes (Depeche Mode 101, Dig!). Turn it up and enjoy.

Not if you spend all day holed up in your room obsessively analyzing the lyrics of Radiohead’s OK Computer it isn’t. Fortunately, the band’s fans can use this hypnotic backstage-at-the-tour documentary as an excuse to get social. 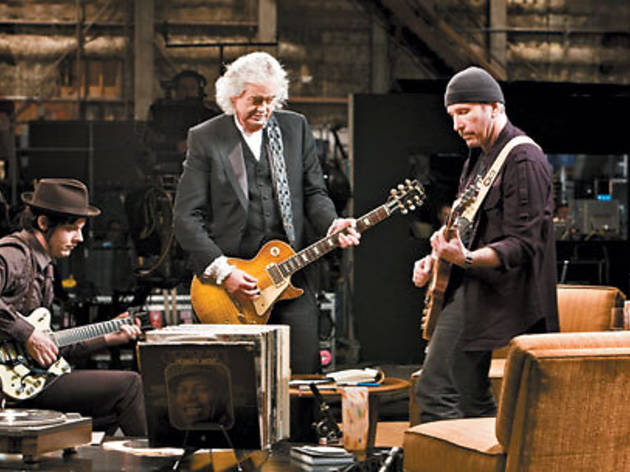 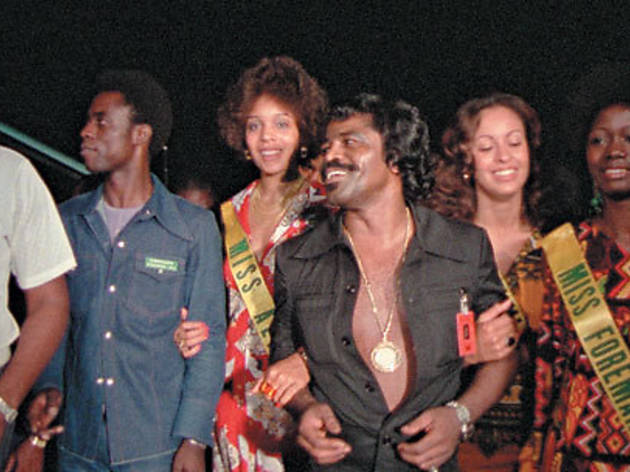 The place is Kinshasa, Zaire, 1974—a three-day celebration of black music tied to the mythic “Rumble in the Jungle” boxing match. Director Jeffrey Levy-Hinte probes the idea of black power from a fascinating variety of perspectives, not all of them utopian. 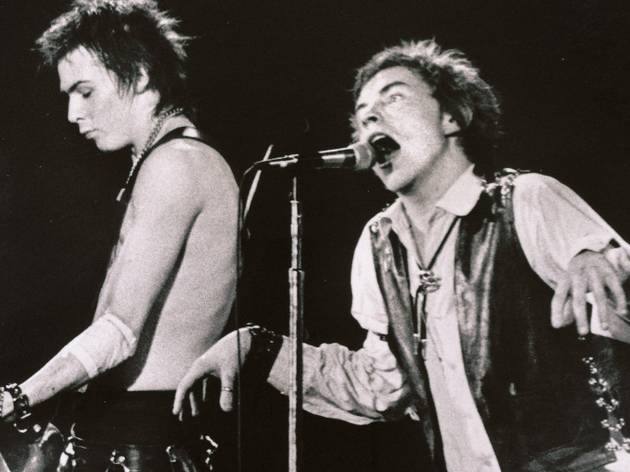 Juxtaposing archival band footage with everything from stop-motion dinosaur flicks to Laurence Olivier’s onscreen portrayal of Richard III, Julian Temple depicts the Pistols’ tempestuous two-year history via sensory assault, so that the movie often feels less like a documentary than like a prolonged, vaguely coherent soapbox rant. (That’s a compliment.) 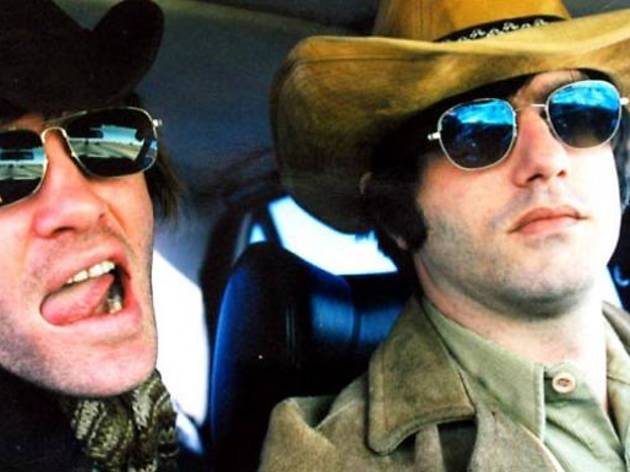 A sprawling indie-rock tell-all swirled in trippy video fantasia and some rather stupefying naïveté: Even if you’re not savvy to Ondi Timoner’s dueling subjects—two rambunctious ’60s-obsessed acts called the Dandy Warhols and the Brian Jonestown Massacre—that’s okay. The bands are enormously charming. 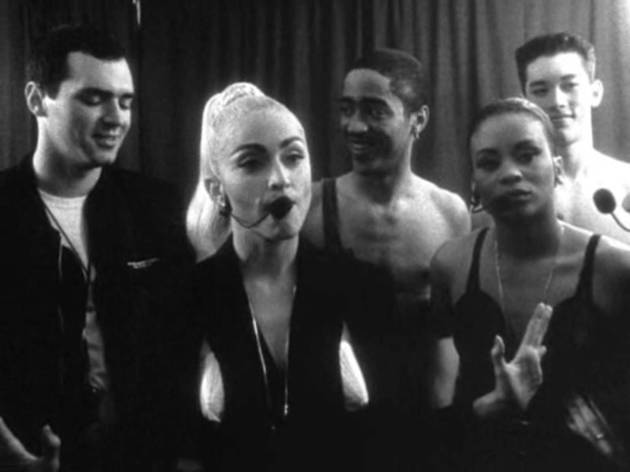 If you had to pick a point where Madonna became Madonna, it would be the overripe Blonde Ambition tour, captured in this warts-and-all documentary featuring then-boyfriend Warren Beatty, wryly commenting from the wings. 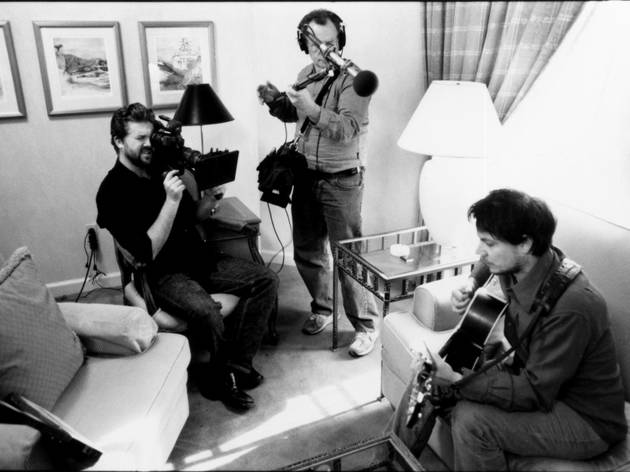 Rock critics tossed breathless superlatives at Wilco’s Yankee Hotel Foxtrot. Sam Jones’s account of that album's uncertain creation has an attribute that makes it well worth seeing by even nonfans: It's shot in black-and-white and charged by some iconically luscious images. 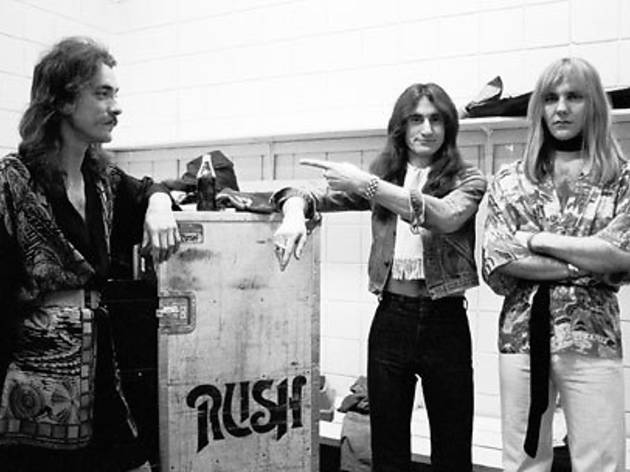 “Led Zeppelin is overexplained; the Beatles are overexplained,” says the Smashing Pumpkins’ Billy Corgan. Instead, he and other superfans set the record straight about the revered (if deeply uncool) Canadian power trio. The result is an exhilarating career history, and also a testament to going your own way. 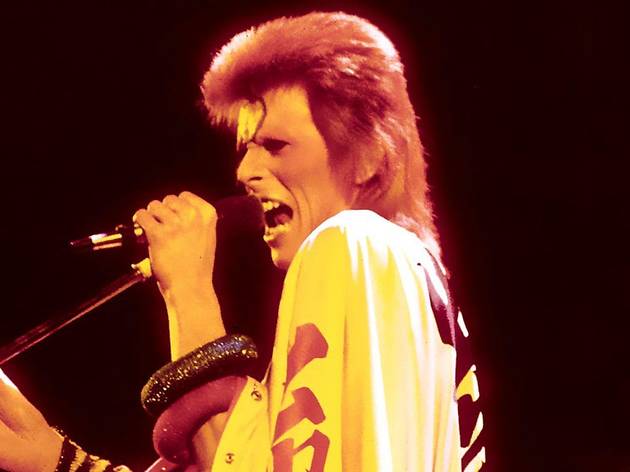 A seminal time capsule of glam rock at its glammiest, D.A. Pennebaker’s documentary on the final concert of Bowie playing the leper messiah with the snow-white tan captures the performer in prime peacock mode. 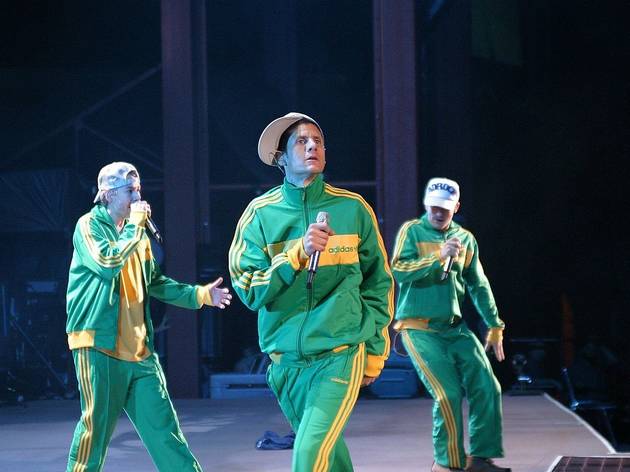 For their October 2004 MSG concerts, the Beastie Boys circulated 50 Minicams among the bumptious crowd, resulting in a kinetic, undeniably sloppy testament to fan-idol collaboration. 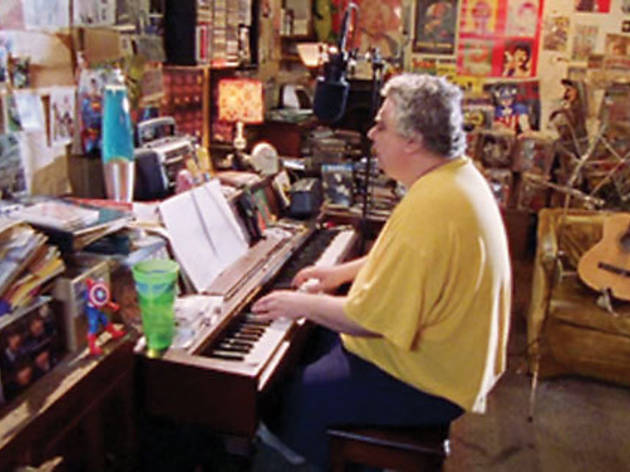 Patron saint of lo-fi music and home-recording enthusiast Daniel Johnston has written some of the most bizarrely sweet and catchy pop songs you’re ever likely to hear. As this documentary demonstrates, he’s got some pretty serious mental problems as well. A solid portrait of genius as filtered through insanity. 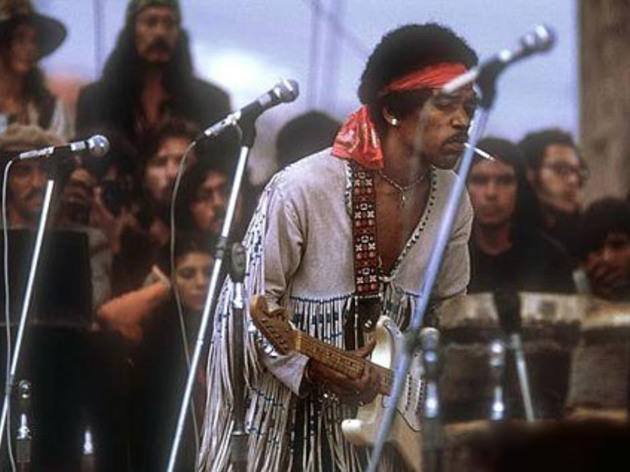 Enjoy the legendary performances and casual nudity without having to wallow in mud or endure the random outbursts of acid casualties.

Everything counts in large amounts, and that includes concert footage of the Mode playing a number of their synth-pop hits. Meanwhile, a group of everyday suburban superfans follow the tour, making this documentary a massively important forerunner to reality TV. 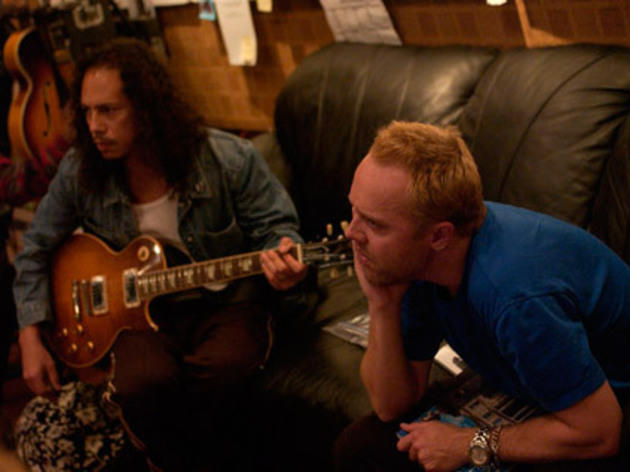 The world’s biggest metal band suffers through member defection, group therapy and rehab stints. This rockumentary may be the funniest, most daringly exposed profile of a music group ever captured on film. 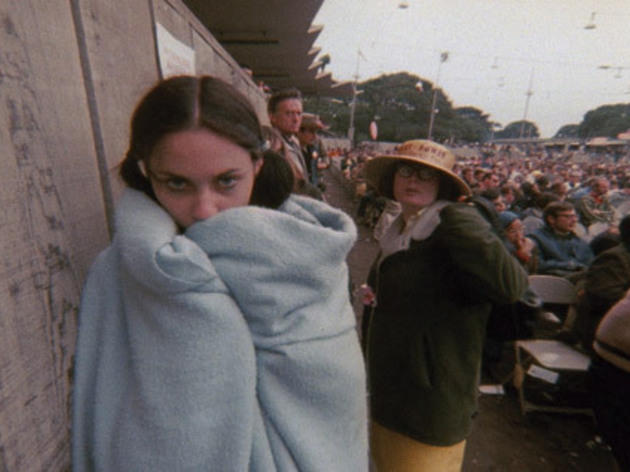 Woodstock, schmoodstock! Jimi Hendrix was in much better form at the first great ’60s rock festival, an event well captured by doc legend D.A. Pennebaker (with some help from Albert Maysles) in a film that also features performances by Janis Joplin, the Jefferson Airplane and the Who. 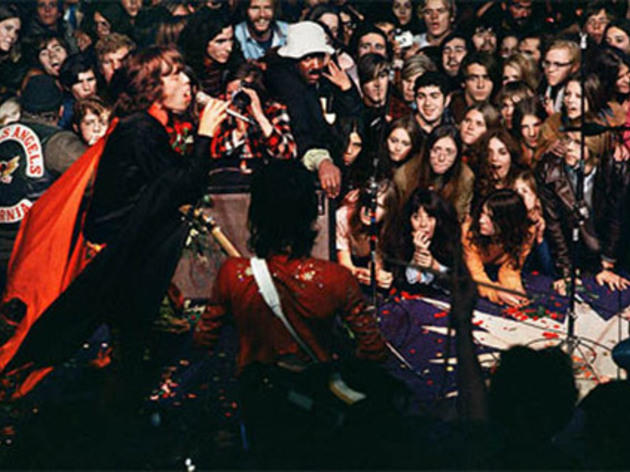 It’s the Stones in their prime, singing hits like “Sympathy for the Devil” and “Under My Thumb,” but it’s the way the directors captured the collapse of ’60s idealism—and a murder—that make this one of the best rock docs ever. 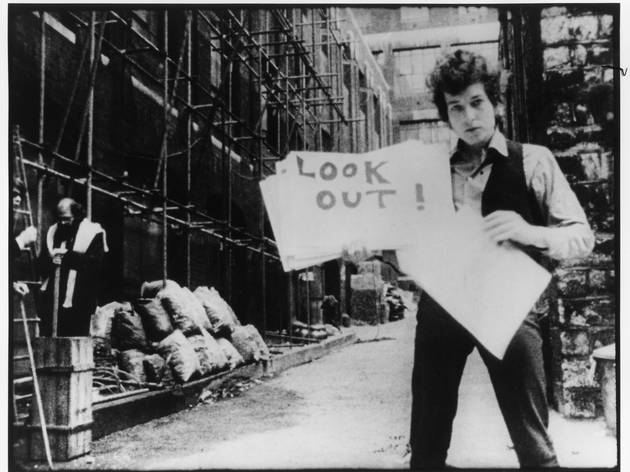 It’s hard to say which is more riveting: scenes of Bob Dylan performing such classics as “Don’t Think Twice, It’s All Right,” or scenes in which Dylan unleashes his acid tongue on hapless reporters who just want a few good quotes. 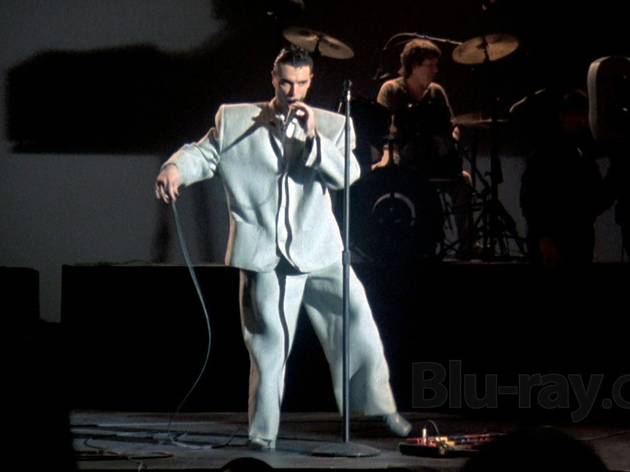 And you may ask yourself, Why has nobody even come close to making a concert movie as invigorating as this? And you may tell yourself, My God, David Byrne looks so young.