You’re sitting at a cramped communal table—the half-eaten beef-slider taco before you long soggy and uncleared—as you stare wistfully at the restaurant where you wish you were eating.

Where you are is ABC Cocina, the seasonal tapas-cum-tacos spot from Jean-Georges Vongerichten and executive chef Dan Kluger; where you’d rather be is ABC Kitchen, the duo’s farm-to-table restaurant that shares a glass wall. The ABCs—both located inside ABC Carpet & Home—are the latest additions to a Jean-Georges restaurant empire as varied in cuisine as it is in execution. It includes faultless high-end French at Vongerichten’s celebrated flagship, Jean Georges; Japanese without staying power at the now-closed soba temple Matsugen; and New American that can be whimsical and deft at Perry St., but underwhelming at the sleek and snobby Mercer Kitchen.

With ABC Cocina, Vongerichten has meandered out of his wheelhouse to Latin America and Spain, straying unnervingly far from the standard of excellent seasonal cooking that he and Kluger established next door. This is his Spice Market of Latin cuisine, a boisterous fun house of culture designed to please the Meatpacking crowd in a different locale.

The clamorous room’s splashes of colored light, striking chandeliers and dangling woven chains smack of a G-rated bordello. Unless you snag a reservation or a table on grimy 19th Street, be prepared to wait among those drinking at and around the bar, a young crowd of tanned legs and short white dresses à la Miami. Order a cocktail at $13 to $16 a pop and pray that you’re not out of money by the time you sit down.

A $16 cocktail is, at least, an investment in a buzz; $16 for half a dozen tiny slices of grilled tuna sashimi—with too much pimentón obliterating any taste of fish—offers no return. Nor do beef tenderloin “burnt ends,” six too-cooked nuggets of lean meat in a shockingly salty chimichurri for $18.

Instead of the tuna, opt for raw fluke ($11), silky slices of fish brightened by herbaceous green-chili broth and given the subtle but thrilling crunch of puffed rice. Despite an aggressive dosing of salt, the arroz con pollo ($19), with crispy chicken cracklings and properly separated grains of rice infused with rosemary and kombu, does itself proud.

The classic Spanish tapas don’t live up to their menu descriptions. The shrimp with “sizzling” garlic ($13) doesn’t sizzle at all, a placid bowl of one-dimensional red-chili oil and bland shrimp rather than the bubbling cazuela even chefs without Michelin stars manage to serve. The patatas bravas ($8) are fried to a satisfying crisp, but rosemary mayo for dipping is undone by an addition of “spicy-tangy” sauce that’s actually overwhelmingly sweet.

Those beef-slider tacos—rare-cooked Akaushi beef patties defamed by both a lack of char and salt and a flood of Mexican-style Russian dressing—are now mercifully off the menu. (They are available on request, and in burger form at lunch.) Cooler heads will order the pulled-pork tacos ($12): The tender hunks sport a better crust than most carnitas dishes in town, their porkiness smartly tempered by small strawberries, along with pickled onions.

The long stretches of inattentive service don’t particularly make you want to hang around for dessert. If you have a hankering, get a creamy chocolate-coconut frozen pop ($3). It’s more satisfying than the salted caramel flan ($8), billed as “impossible” for a thin layer of cake baked impressively—but superfluously—into the bottom.

As it turns out, the restaurant itself is much like the flan; it puts on a good show, but sends you home disenchanted.

Price per person: About $90 for a few drinks, snacks and tacos to share, an entrée and dessert

Vibe: The buzzing bar and communal table up front are ideal for a night out drinking and grazing; to eat and chat without feeling surrounded, try to reserve an actual table (you can book up to a month in advance on the restaurant’s website).

Cocktail chatter: That communal table is made from salvaged marble from Philadelphia’s Independence Hall. “When in the course of human events it becomes necessary to eat a taco…”

Soundcheck: You’ll have to listen closely for the crunch of your own tortilla chip. 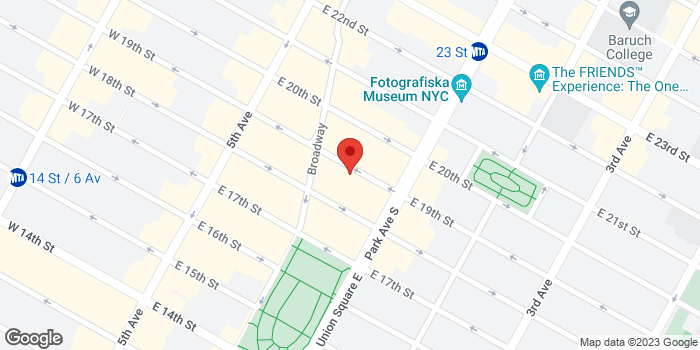