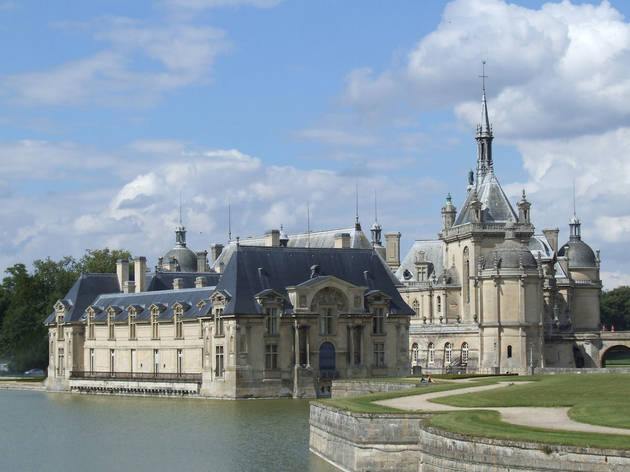 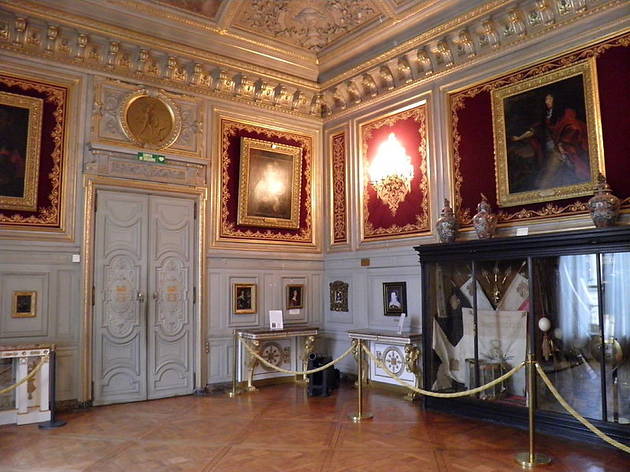 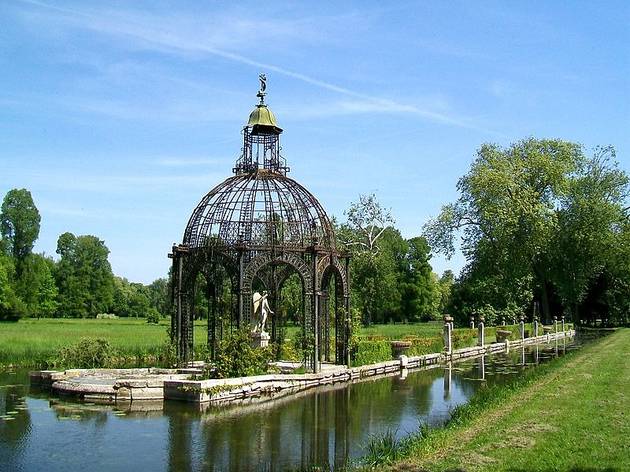 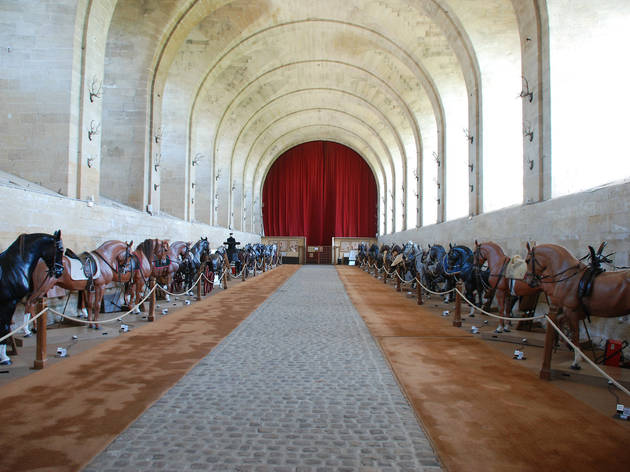 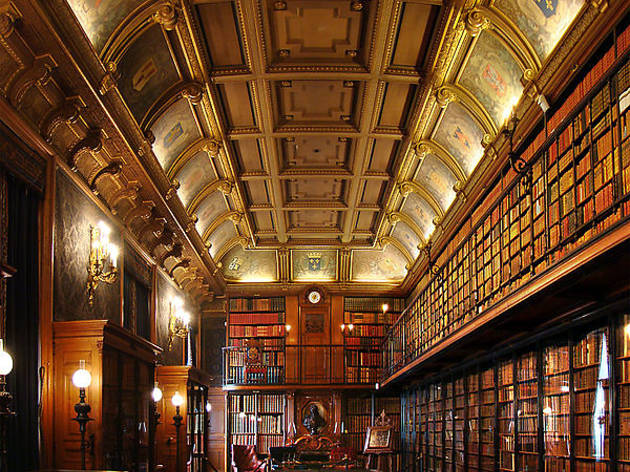 “Nowhere else in France can you go to see three paintings by Raphael, five by Poussin, five by Ingres, three by Delacroix, and more besides,” boasts the Domaine de Chantilly’s website. Indeed, despite the estate’s embarrassment of activities to detain the curious day-tripper, it’s the staggering riches of the Musée Condé that will draw most people there in the first place. Housed in the Château de Chantilly, the ornate centrepiece of the Domaine, the museum is home to one of the finest collections of (predominantly French and Italian) paintings in France after the Louvre – all thanks to the bequest of the Duke of Aumale, the last private owner of the castle.

The Duke was also responsible for overseeing the castle’s reconstruction in 1875-81, after it was razed during the Revolution and its management briefly entrusted to an English bank. The new edifice met with mixed reviews – ‘One of the saddest specimens of the architecture of our era’ was a typical assessment – but there’s no denying its kitsch opulence (used to full effect as the villainous Max Zorin’s lair in ‘A View to Kill’). Many of the apartments are open to visitors, as are the staggering 115-hectare gardens, whose different sections represent the various cultural fads that seized the French upper classes across the centuries: the Oriental garden, the English lawns and so on.

Completing the picture of aristocratic lavishness are the magnificent stables and racecourse, built at the behest of the Duke of Bourbon on account of his belief that he’d be reincarnated as a horse after his death. Today, the stables contain the Musée du Cheval, which illustrates the rarely told history of the horse with a series of handsome exhibits.

And the icing on the cake, so to speak? Whipped cream, which was invented in the castle kitchens in 1784. The estate is rightly proud of the connection – check its website for a variety of recipes.

Cultural events, including concerts and dressage sessions, are held throughout the year. For more details on these and guided tours, as well as general practical information, click here.