Monday 21 November 2016
FacebookTwitterPinterestEmailWhatsApp
Advertising
The last decade has seen French cinema nurse itself back to rude health. The trends that launched the careers of a young generation of independent auteurs in the 90s continued into the new century, creating a financial platform for the likes of Jacques Audiard and Olivier Assayas to make some highly original films. Many of these filmmakers opt for a realist style, drawing attention to the unpalatable social problems that make up contemporary Paris: seething racial tension in Haneke’s ‘Hidden’, organised crime in Audiard’s ‘The Beat That My Heart Skipped’.

Yet as the tourist capital of the world, Paris continues to be mined for its picturesque appeal as well: watch ‘Ratatouille’ or ‘Hugo’ (both, significantly, made by foreigners), and you’d be forgiven for thinking that the Parisians are a bunch of well-heeled gastronomes who lead lives of glitzy leisure. Which, as these 50 films demonstrate, is only part of the picture. 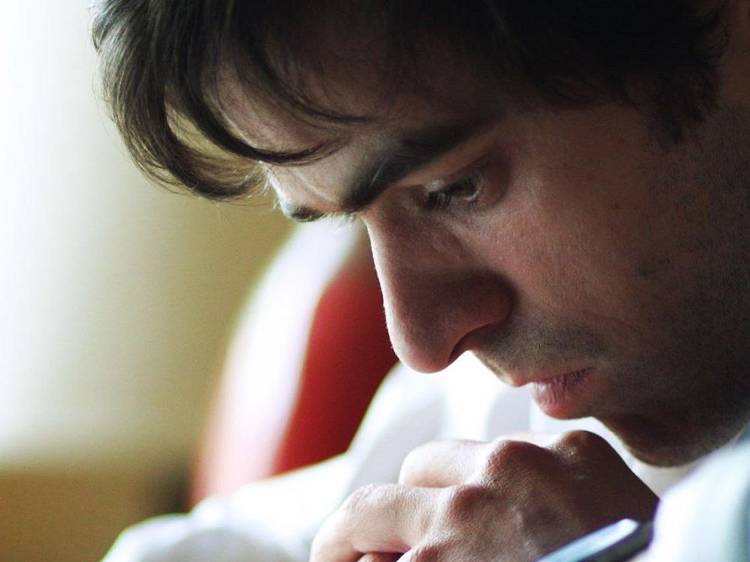 The Beat That My Heart Skipped (Jacques Audiard, 2005)

Jacques Audiard (‘A Self-Made Hero’, ‘Read My Lips’) translates to modern-day Paris the dilemmas of James Toback’s 1978, New York-set ‘Fingers’ – the story of a young man caught between art and crime, between his own ambitions and those of his father – in an audacious move that reverses the old chestnut that you should ignore the remake... 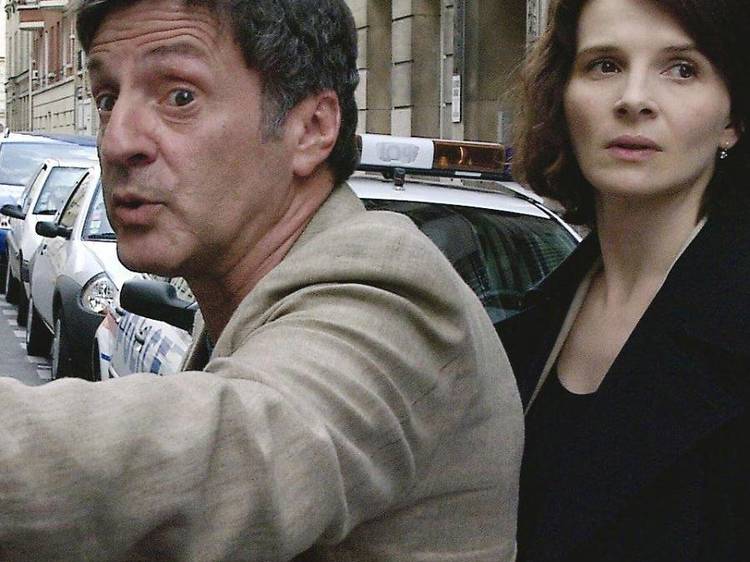 Georges (Auteuil) hosts a TV literary chat-show, and discovers the drawbacks to celebrity when he and his wife Anne (Binoche) start receiving videotapes of their comings and goings filmed outside the house and wrapped in childlike drawings evocative of bloody violence. Even when the tapes’ contents suggest the anonymous sender has some intimate knowledge of – and murderous intent towards – Georges’ life... 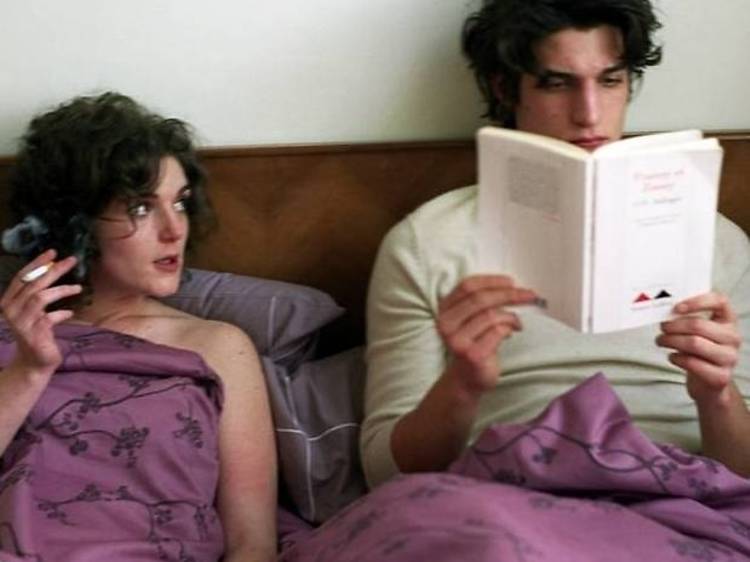 Pricked, perhaps, by the violent critical reaction to the invasive, incestuous excursions of his Georges Batailles adaptation, ‘Ma Mère’, the talented young French director Christophe Honoré lightens up for his latest drama, where he invokes and embraces the jump-cut, improvisatory and chic-ly attitudinising spirit of his beloved French New Wave. Playing thoughtful cinematic games with the personas of his two lead actors... 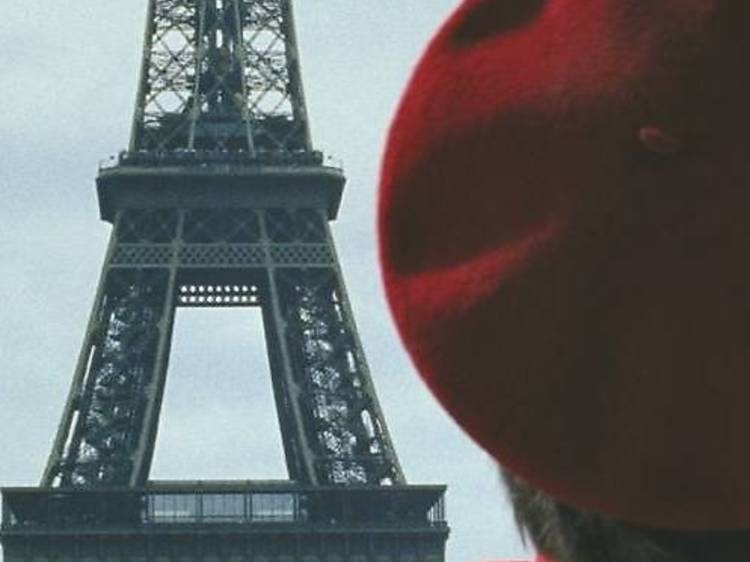 18 films, 20 directors, one city. Here’s how it goes: the looser the theme, the more erratic this sort of portmanteau-picture usually is, and, as themes go, the entire French capital is about as baggy as the shorts of an American tourist checking out paintings in the Loo-verer. It’s no shock then that this collection of films about love in the City of the Light, each written and directed by a different filmmaker from Tom Tykwer to Walter Salles... 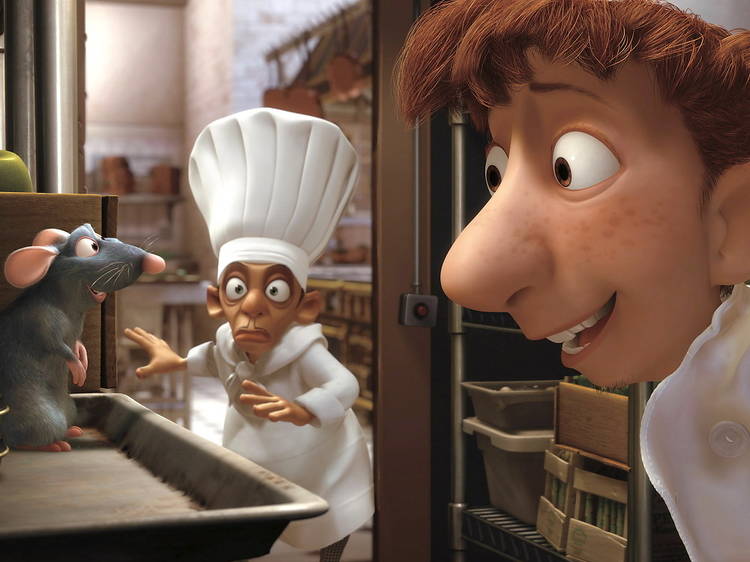 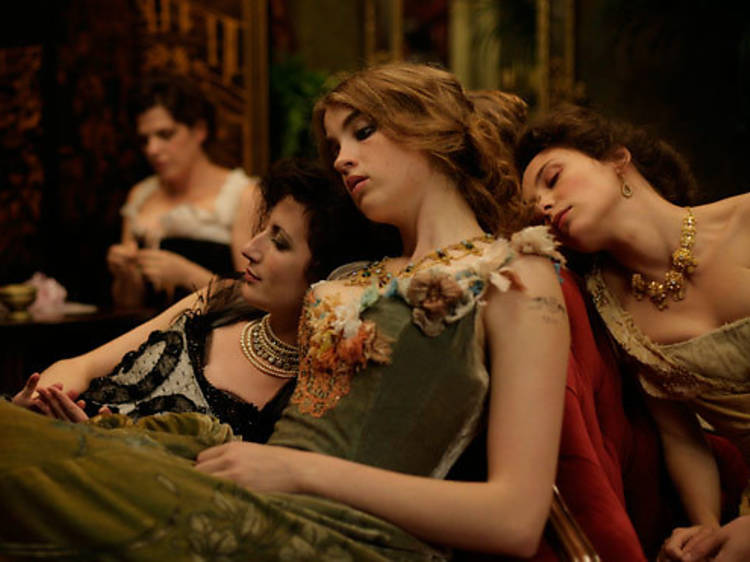 They loll about in their lingerie, young ladies waiting for clients to enter the opulent foyer of the brothel L'Apollonide; it's 1899, and such French "houses of tolerance" are scattered throughout Paris. Some prostitutes cater to certain peccadilloes, from "doll acts" to the colonialist kink of sleeping with an Algerian like Samira (The Secret of the Grain's Herzi) or, as the Dreyfus affair looms in the background, a "Jewess" like Madeline (Barnole)... 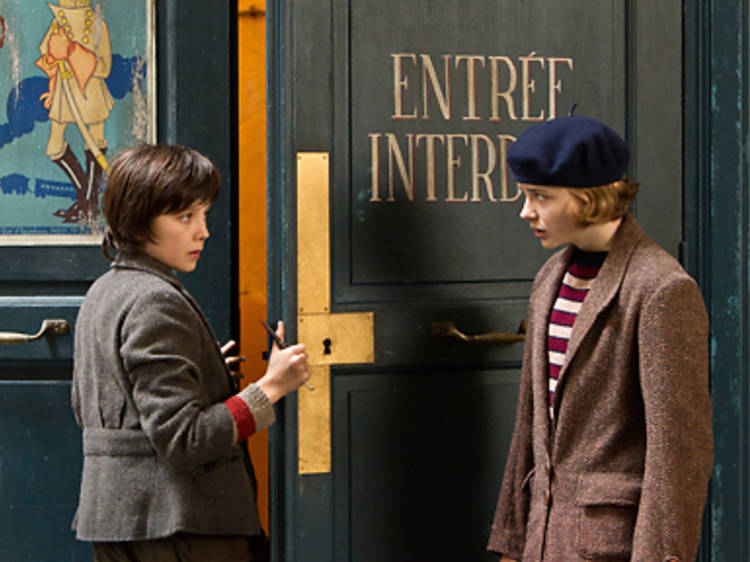 What an exceptionally un-Martin Scorsese-like film ‘Hugo’ appears to be on the surface: a 3D festive kids’ adventure with a boo-hiss baddie set on the not-so-mean streets of 1930s Paris. And yet it is possible this is one of the director’s most personal films: a love letter to cinema, to the magical emotional imperfection of celluloid just as its days are numbered. It’s a film about making films, about losing your heart – and finding yourself – in a pitch-black movie... 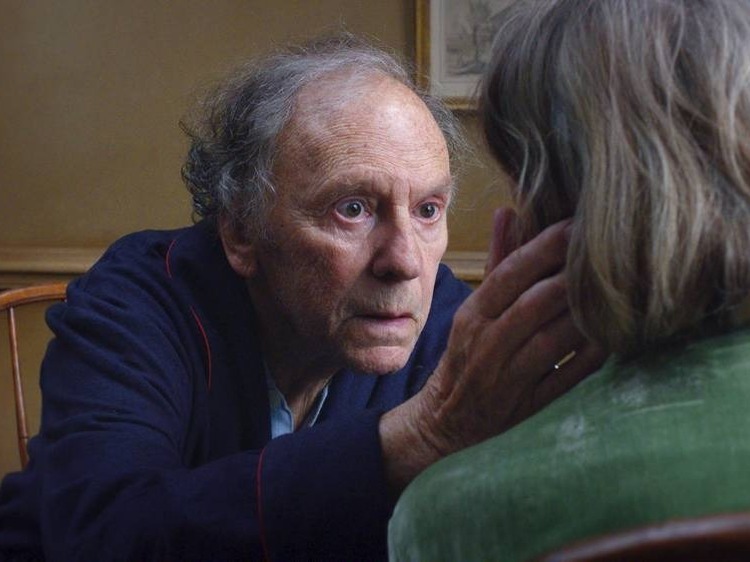 Cinema feeds on stories of love and death, but how often do filmmakers really offer new or challenging perspectives on either? Michael Haneke’s ‘Amour’ is devastatingly original and unflinching in the way it examines the effect of love on death, and vice versa. It’s a staggering, intensely moving look at old age and life’s end, which at its heart offers two performances of incredible skill and wisdom from French veteran actors... 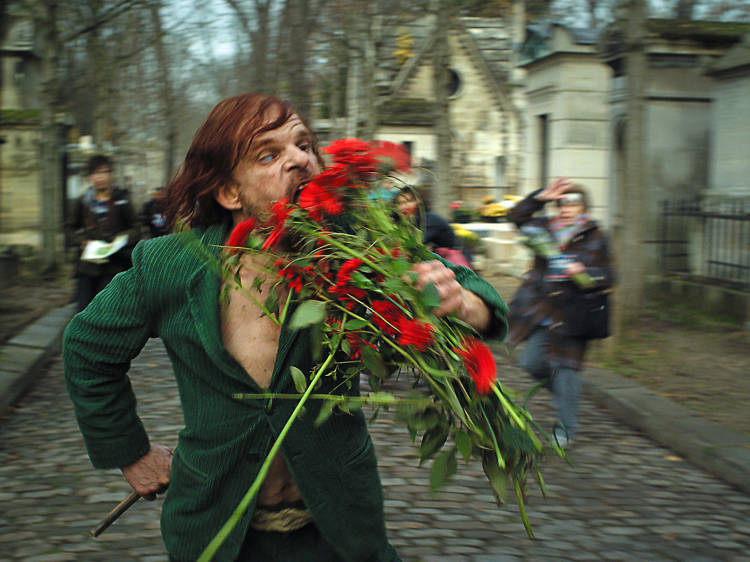 ‘Weird! Weird! It’s so weird!’ That’s not a quote from a punter leaving a screening of French eccentric Leos Carax’s first feature film in 13 years (he’s still best known for 1991’s ‘Les Amants du Pont-Neuf’), though it could be. No, they’re the elated words of an on-screen photographer after encountering perhaps the most alarming of the guises adopted by the film’s shape-shifting anti-hero, Oscar (an astonishing Denis Lavant)... 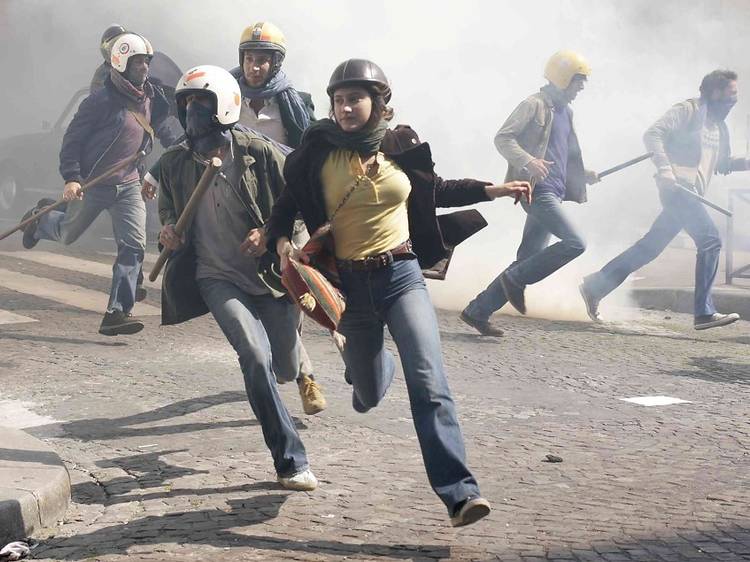 Something in the Air (Olivier Assayas, 2013)

Olivier Assayas’s ‘Something in the Air’ is a swooning and swirling but always level-headed study of the lives of a small group of suburban Parisian teenagers in the years soon after 1968. An ensemble drama with a pleasingly light touch, it looks back with warmth and candour at the lives of these young people as they confront their beliefs, their loves and their ambitions head-on. So it’s a coming-of-age story for all time in one sense...