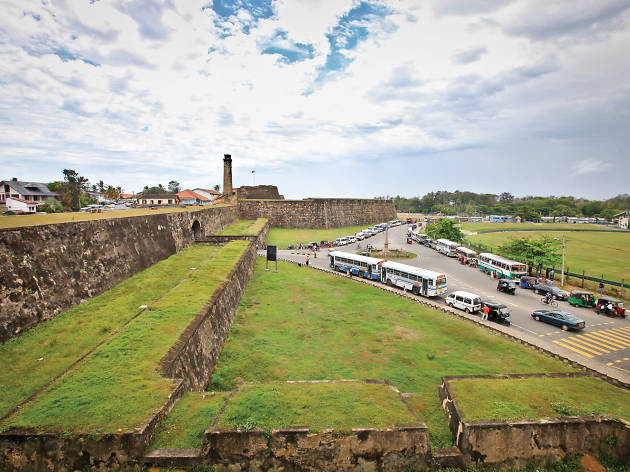 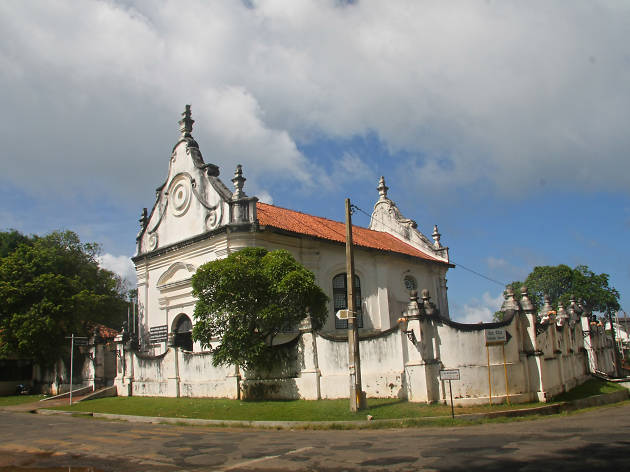 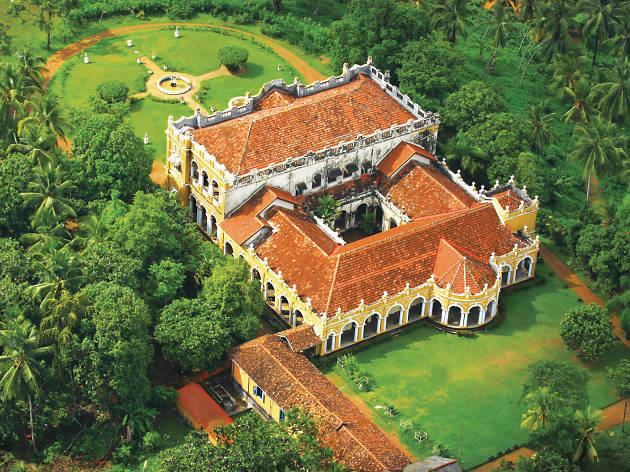 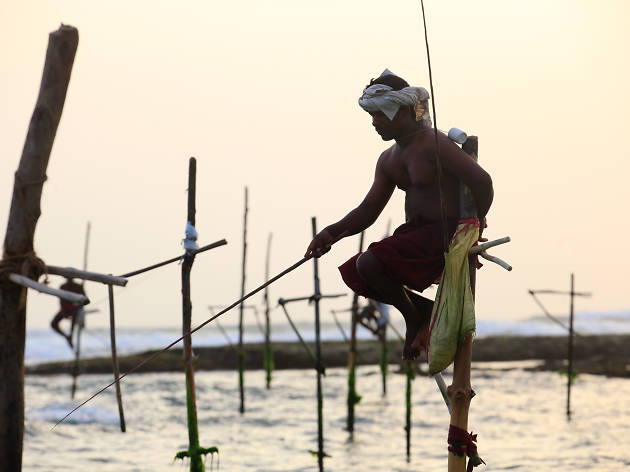 A place for culture and tradition along with sights, sea and sun.

For culture and tradition with a bonus of sights, sea and sun, then Galle would be your hot spot for an intriguing time in the past, as well as enjoying time in the present. Galle was a thriving hub for commercial trade even before the Dutch era. Today trading is less although tourist business supplements the income from cinnamon and fisheries.

Historic sites to look out for:

Galle Fort, overlooking the Indian Ocean; declared a World Heritage site, the Fort itself is a vibrant part of this city as is apparent as you walk through its inner streets,  where houses have been converted into restaurants, art galleries and antique and fashionable shops.

The Dutch Reformed Church, since 1754, located in the Fort has records of matrimonies and baptisms.

The former Dutch hospital that expanded to become government offices under the British and Sri Lankan administrations has been transformed into the Old Dutch Hospital Shopping Complex with gem shops and restaurants.

Other sites worthy of visiting due to their historical value include the Galapatha Temple, located not far from the main city, which houses the tooth relic of Arhat Maha Kassapa, a revered monk, who lived out his Bikku life in the temple; the Richmond castle;  Nupe market and the Keechimalai mosque. Another must see is the ancient technique of pole fishing that could be witnessed along the shallow waters of the southern Coast starting from the Galle District.

Galle is just over an hour’s drive via the southern expressway.