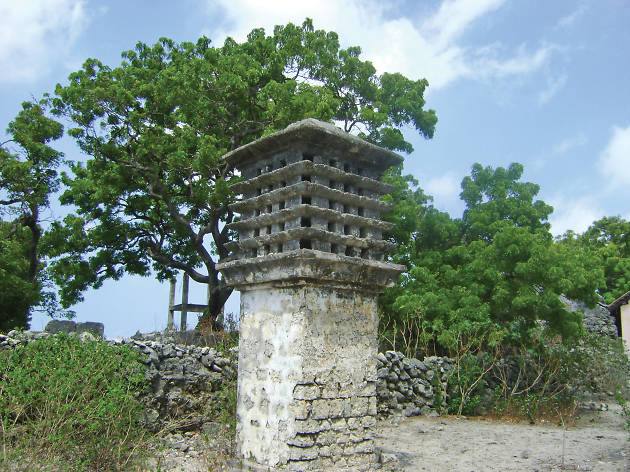 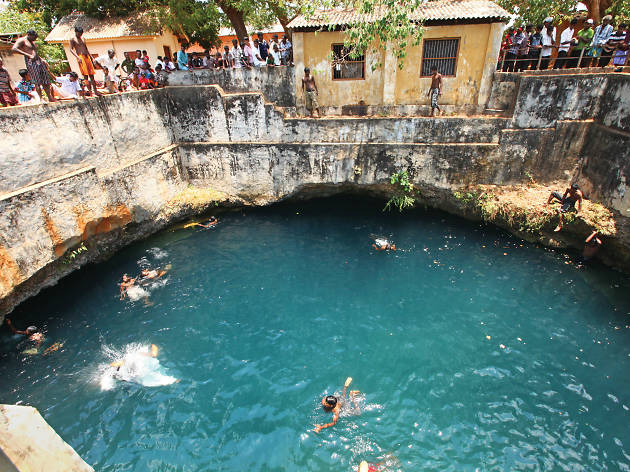 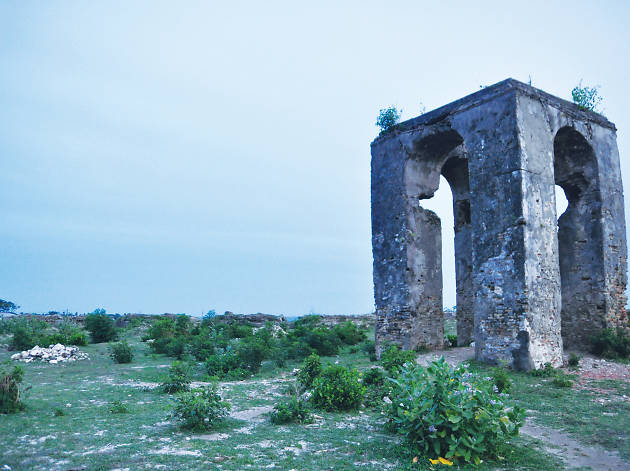 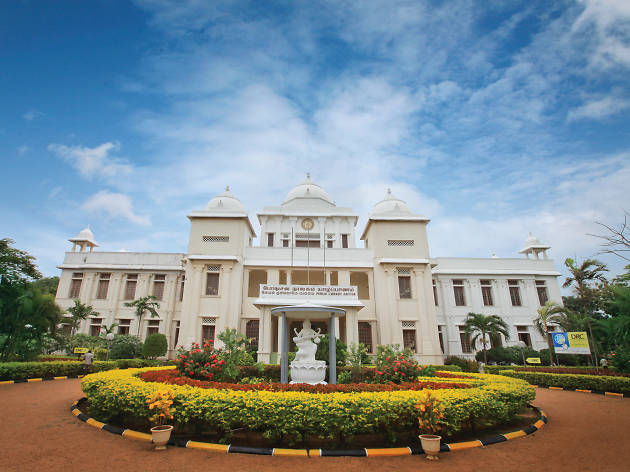 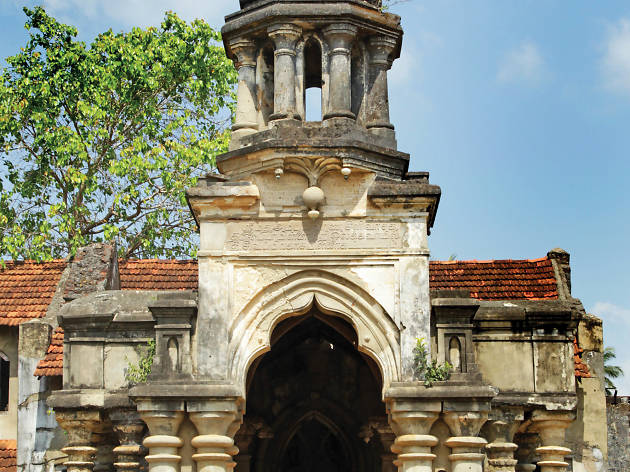 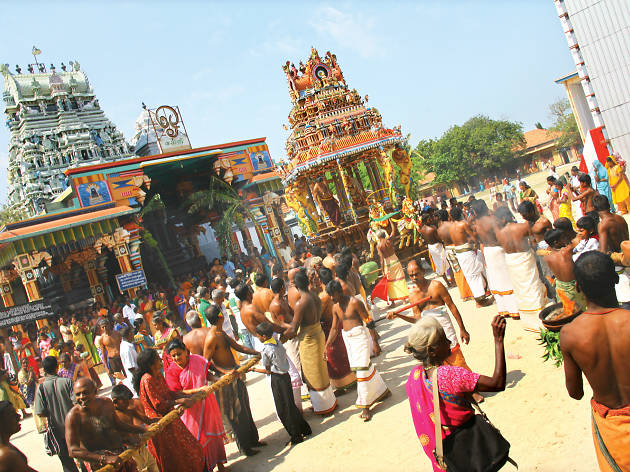 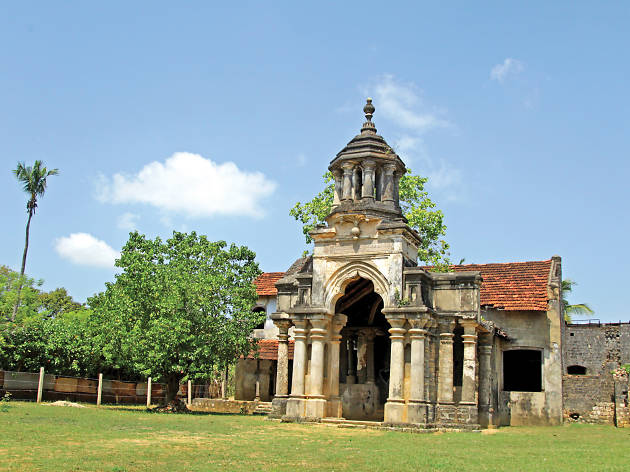 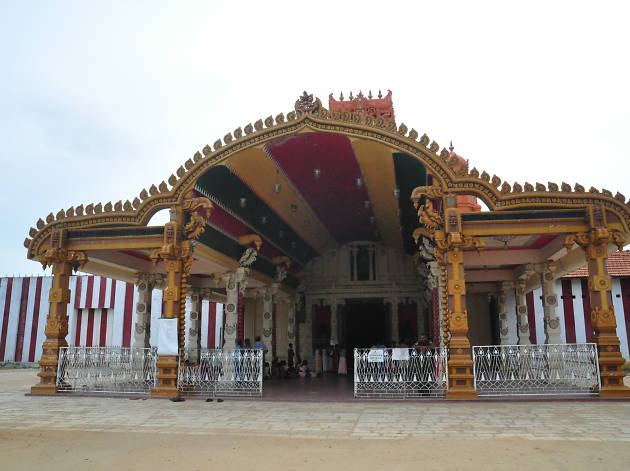 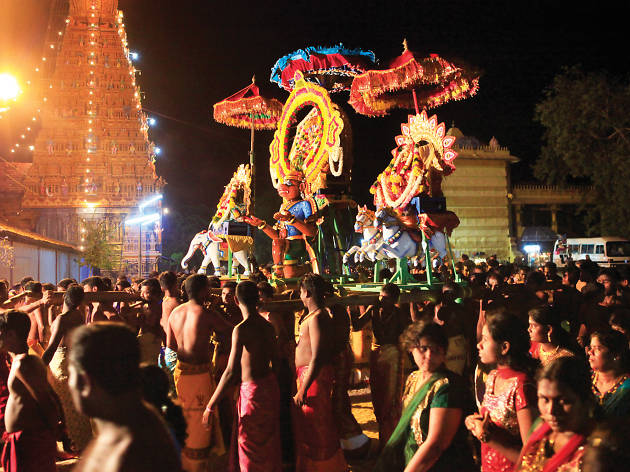 An agricultural marvel, although without lakes and rivers, it’s amazing what productiveness past kingdoms can throw so far into the future that they are still ongoing to this day. The Keeramalei tank still supplies fresh water for many savoured agricultural food products, which are only grown best in Jaffna.

Although predominantly a Hindu city, Nagadeepa temple, a boat ride from the Jaffna peninsula, a historic site, fosters evidence of Buddhist culture that existed over 2,500 years ago.

Other popular sites include: Nilavarei bottomless well, the island of Delft, just off the peninsula; the ancient Kovils of Nallur and Vallipuram which practice traditions received from centuries past; Jaffna Fort hailing from Portuguese colonial times. The Jaffna library has been recently rebuilt in its former traditional style.

Take the train for a comfortable, no hassle trip to Jaffna or drive, taking the A9 route, or it’s also possible to fly there.