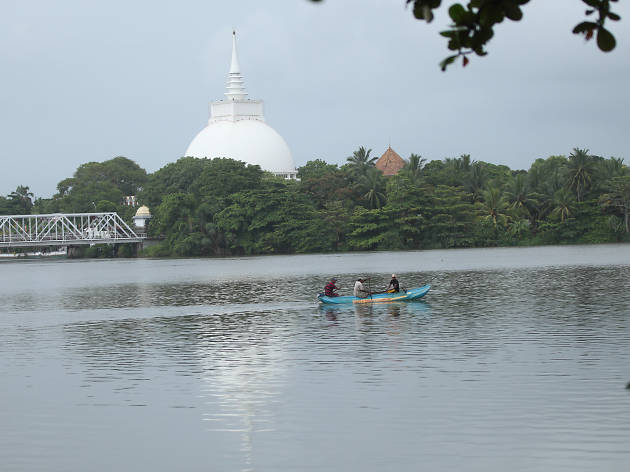 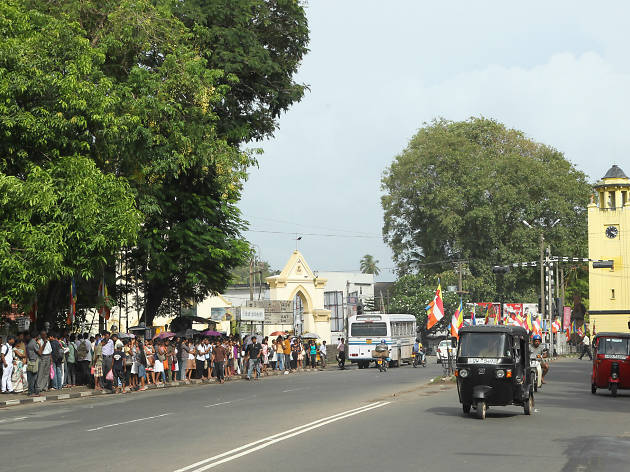 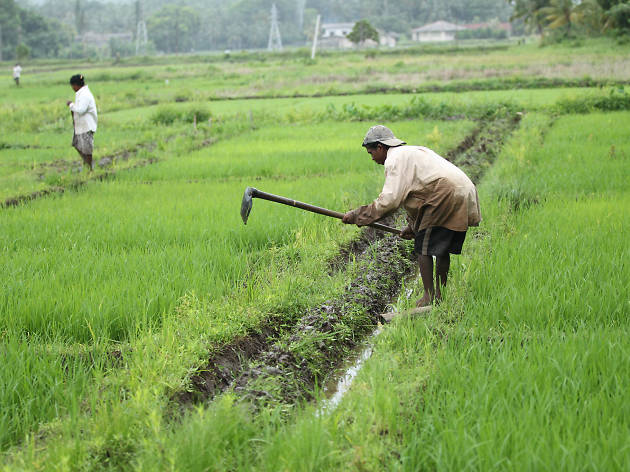 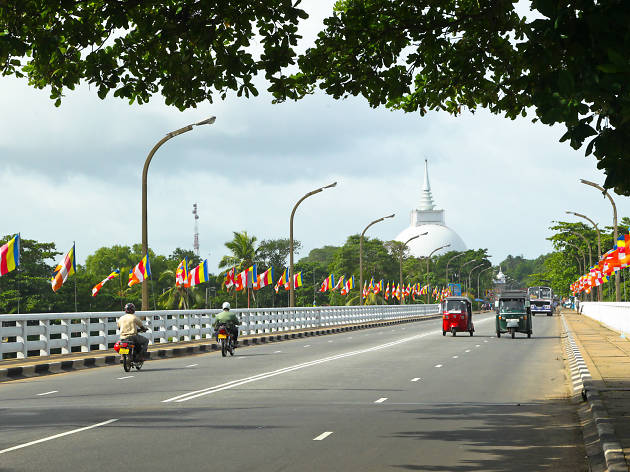 The former royal capital of the south now attracts tourists to its many cultural sites.

Kalutara is the first major city that one will encounter while heading southwards from Colombo. The town, a former royal capital, derives its name from the Kalu ganga. An important port when it came to the spice trade, Kalutara has witnessed some of the earliest commercial transactions between Sri Lanka and other countries. The Kalutara Bodhiya, which is a sapling of the Sri Maha Bodhiya of Anuradhapura, is revered by Buddhists who visit it year around. Located in Palathota, near Kalutara town, is the Richmond castle, a beautiful palace that bears great architecture. The Kalutara bridge and Gangatilleke Viharaya are among other historical landmarks.