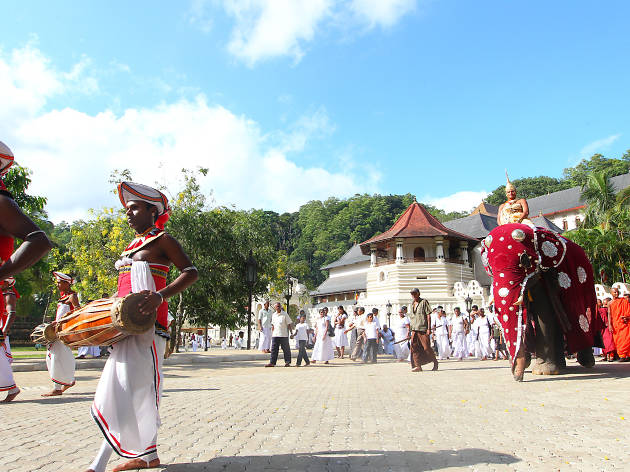 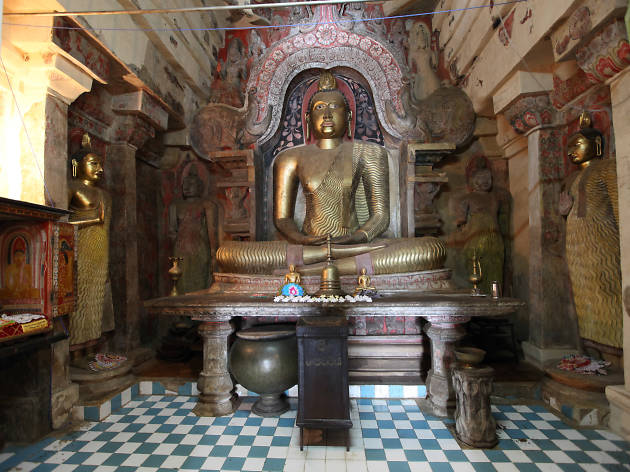 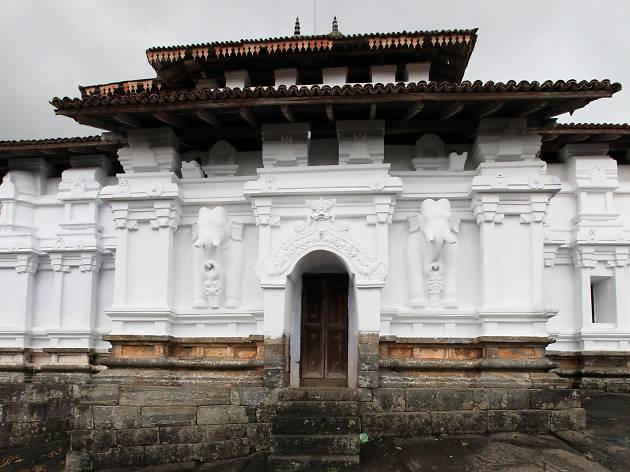 The last kingdom of the island is a must visit.

An ancient kingdom, renowned for its architecture, age-old tradition and its veneration of the Buddhist culture; cities on the island don’t get any more traditional than Kandy.

The last kingdom in Sri Lanka (15th-19th Century) is now a vastly populated metropolis, with as many people as there are ancient structures still preserved. Kandy is definitely eye candy for those looking to take an express tour of a city that’s even in the family of world heritage sites.

The Temple of the Scared Tooth Relic rests on the hallowed square where also is seen the four shrines of the gods Vishnu, Natha, Kataragama deviyo, and the goddess Pattini. Alongside this centre square are museums with artefacts from the former kingdom.

Kandy Lake was built by the last king and boats can be hired to tour the lake and gaze at the ancient temples.

Don’t miss out on a visit to the historic Embekke, a wooden temple with intricately carved wooden pillars, off Pilimatalawa.

If you visit in August then you will be in time for lovely weather as well a spectacle that brings visitors from the world over every year to watch: the Kandy Perahera.

The Colombo-Kandy train ride to Kandy is definitely recommended.