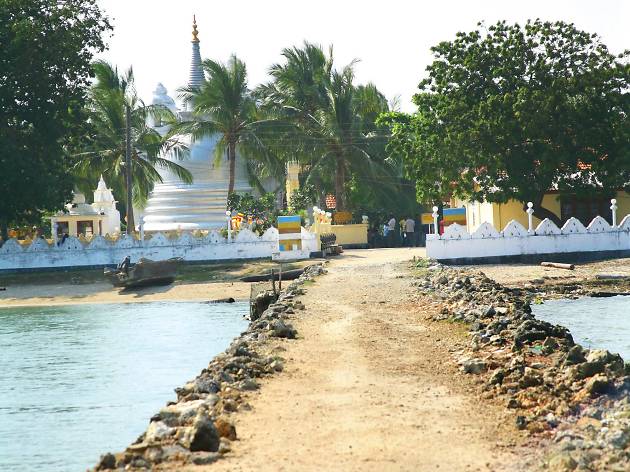 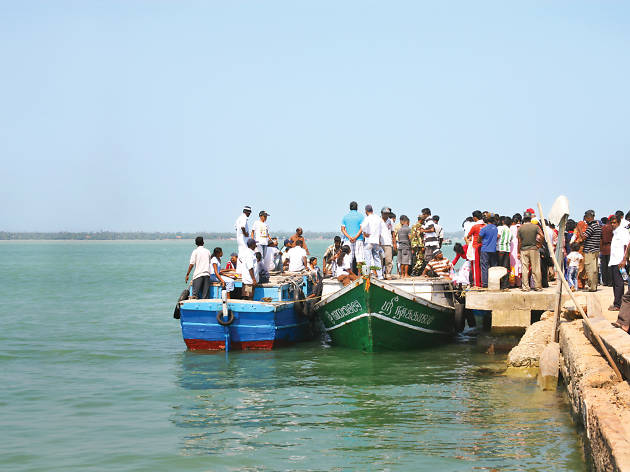 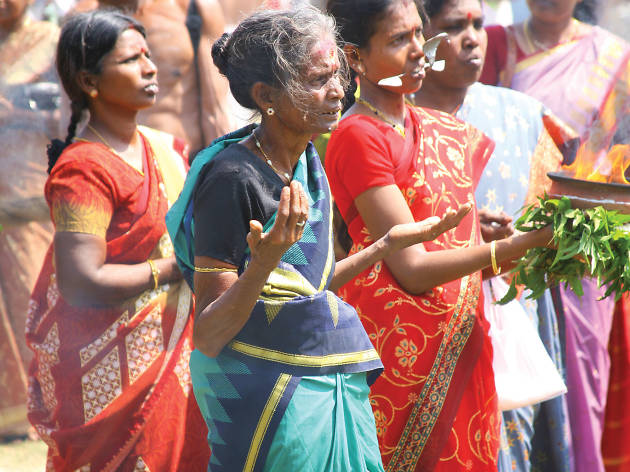 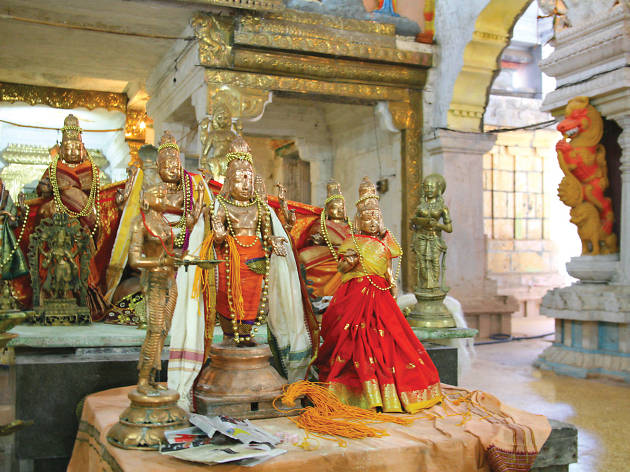 An islet just off the coast of the Jaffna peninsula.

Nagadeepa also known as Nainathivu is located off the coast of the Jaffna peninsula and is regarded as in islet that is significant for both, Buddhists and Hindus. The famed Nagapooshani Amman Kovil, Nagadeepa Temple and Naha CVihara are some of the religious sites that are visited by pilgrims who travel to the islet.  Believed to have been mentioned in the ancient literature of Tamil Nadu, this islet has pilgrims and visitors year around. According to folklore the island was under the Nagas and the  ‘Nagadeepa Purana Viharaya,’ was built as a tribute to Lord Buddha by a Naga King.