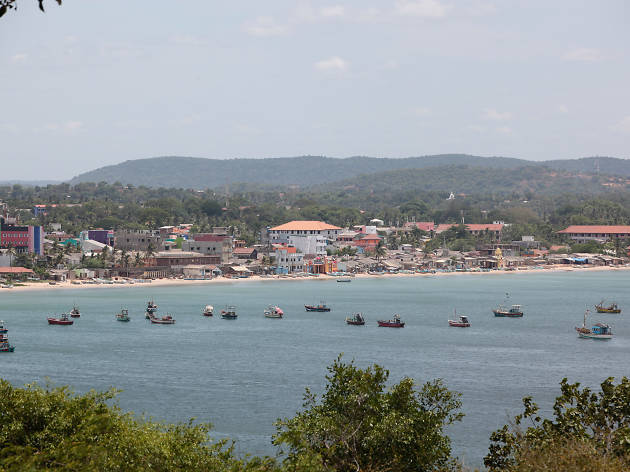 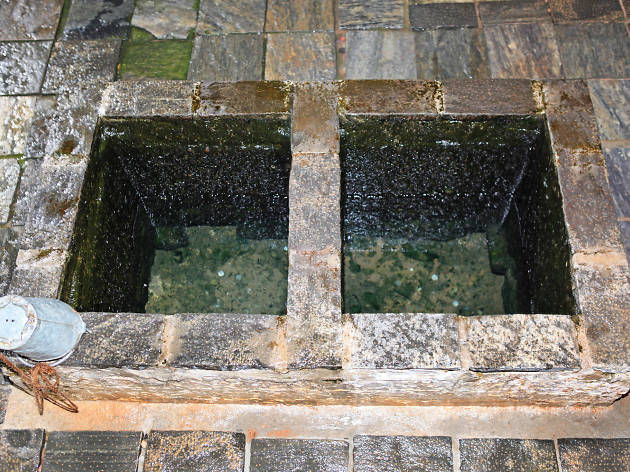 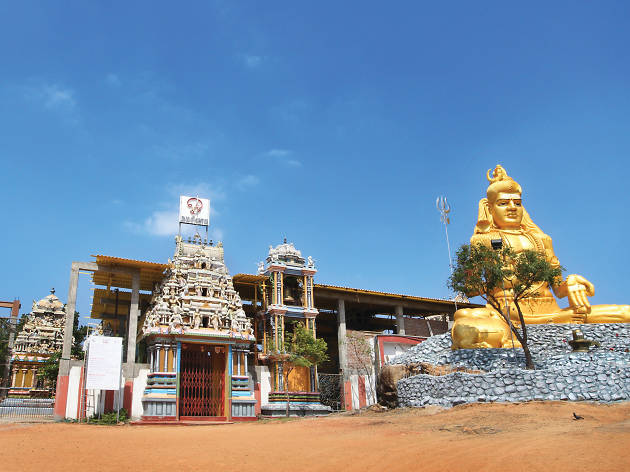 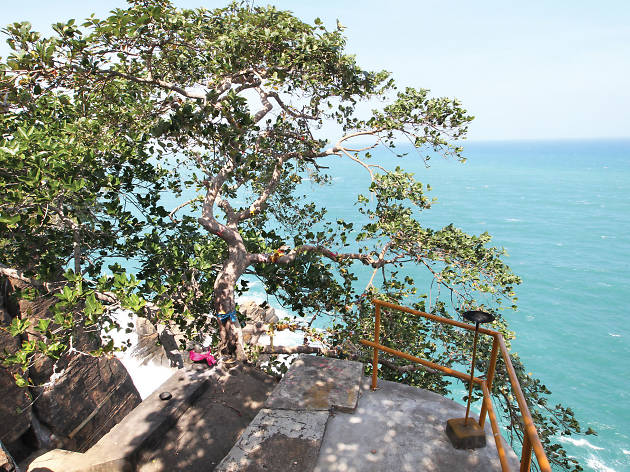 Pristine beaches are just one part of this historical town.

Renowned for its pristine beaches, this town on the east coast has another appeal mostly for lovers of history and culture, as well as beach activities and even whale watching expeditions.

A once ancient sea port responsible for transit points from where many aspects of the Buddhist culture was spread across Sri Lanka, Trincomalee, then called Siri Gonamala, has a  history dating back to about the 6th Century BC.

Vehera Gala temple used to stand where the Portuguese built Fort Fredrick now rests, and which dates back to the 16th Century.

Tiriyaya Stupa and Koneswaram temple, two of some of the earliest religious edifices built in Trinco, show how intermingled Buddhist and Hindu cultures were then.

The legendary Kannya hot springs, still miraculously brimming away, go back nearly 26 centuries, is something from the past that’s refreshingly mind boggling.

Trincomalee can be accessed through Habarana.