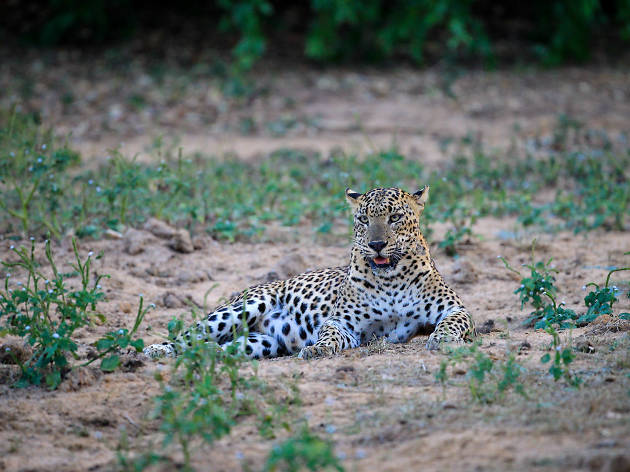 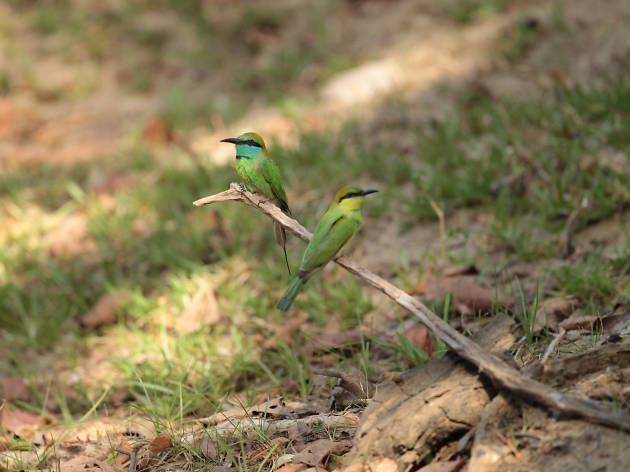 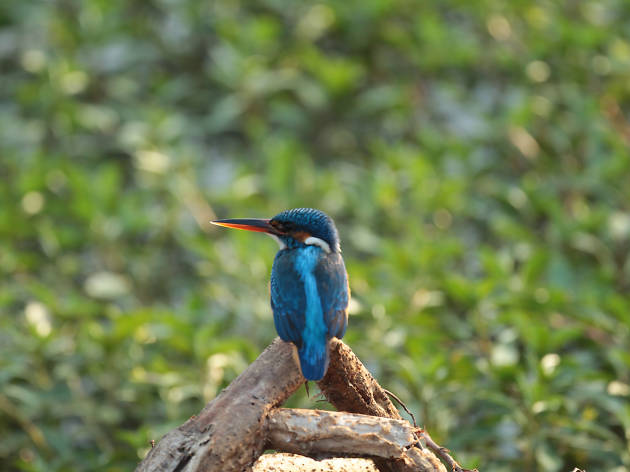 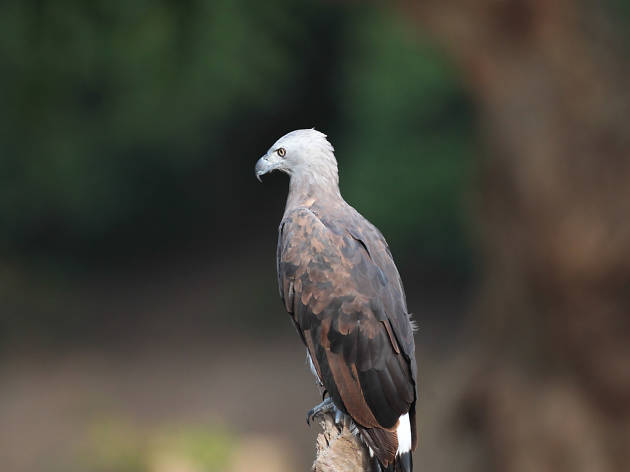 A national park that is believed to have the highest density of leopards in the world.

Wild yet powerfully majestic, Yala National Park is leopard country and is believed to have the highest concentration of these apex predators on earth. If the thrill of a safari through the rugged, unmerciful bush sounds elephant enough, then here’s the call of the wild with its truest dose of candour.

Moving on to the other love of the wilderness, the Asian elephant – a presence of sheer valour –amongst species of indigenous and migratory birds, ingeniously solitary reptiles, the crocodiles of course steal the show, and endemic plant life, are only a sneak peek into what’s in store.

Alongside pockets of thick shrub there are expanses of barren terrain, and just beyond beckons the rush of the Indian Ocean. Yala National Park teems with as much fauna as there is flora, set within a land extent of over 370 square miles.

With two separate main entrance gates, Katagamuwa and Palatupana, the Park is easily accessible from 6am to 6pm from the city of Kataragama. The Park is closed from September to mid October every year.