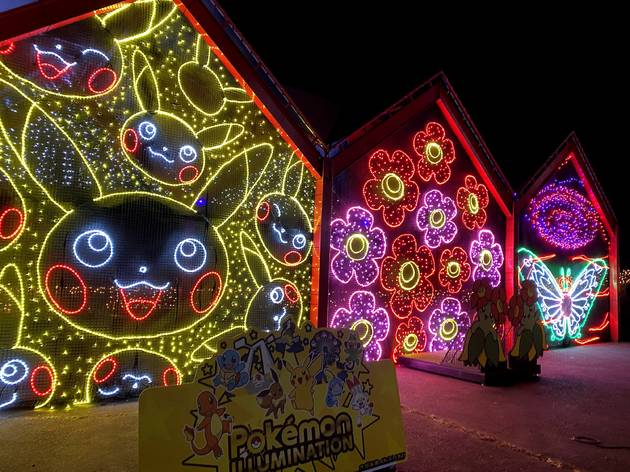 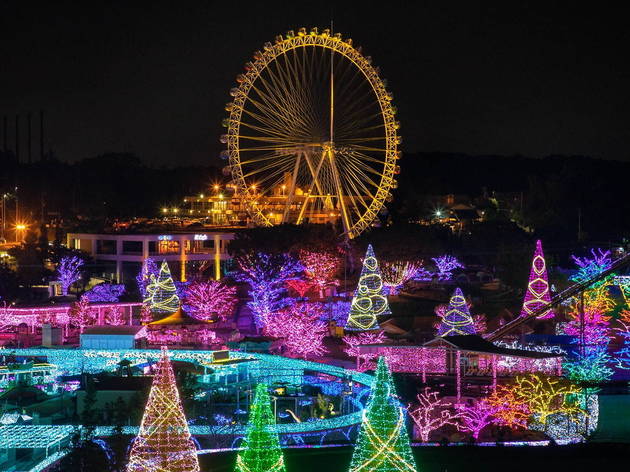 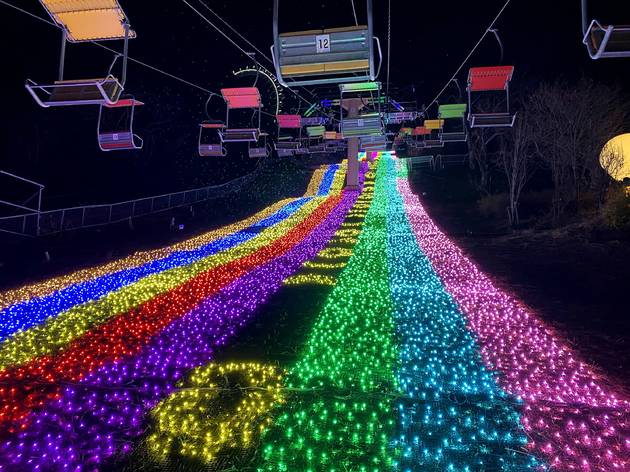 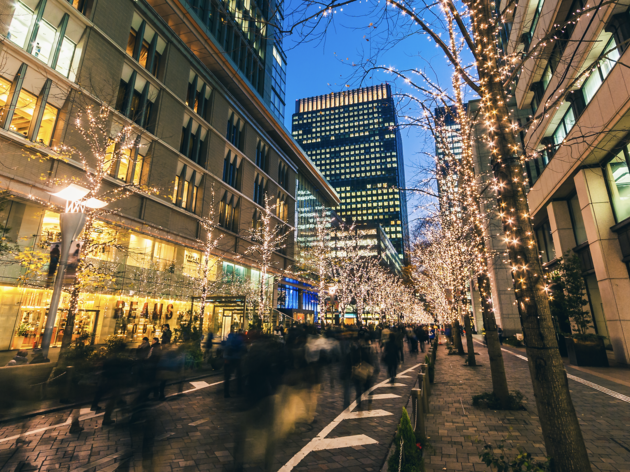 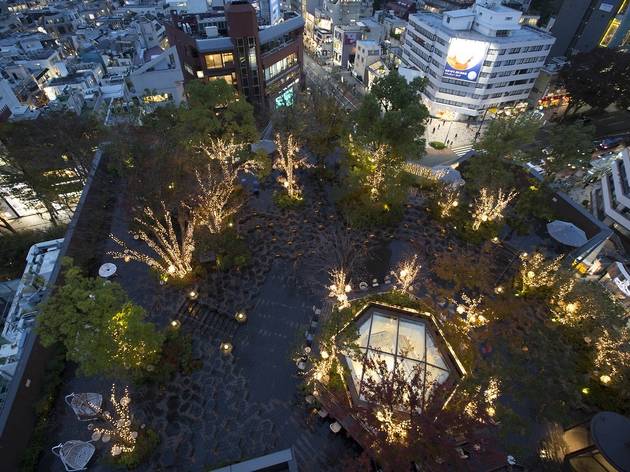 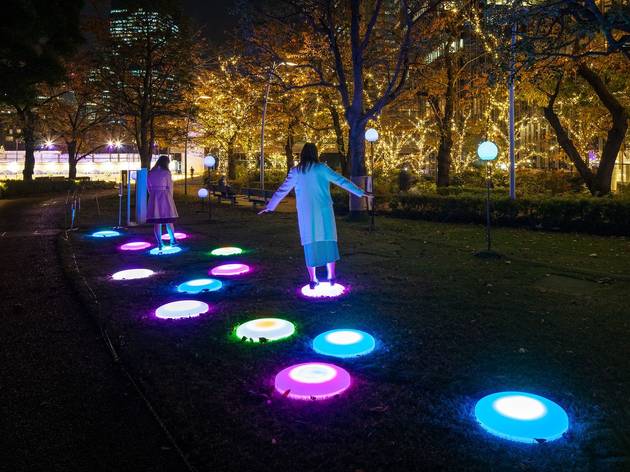 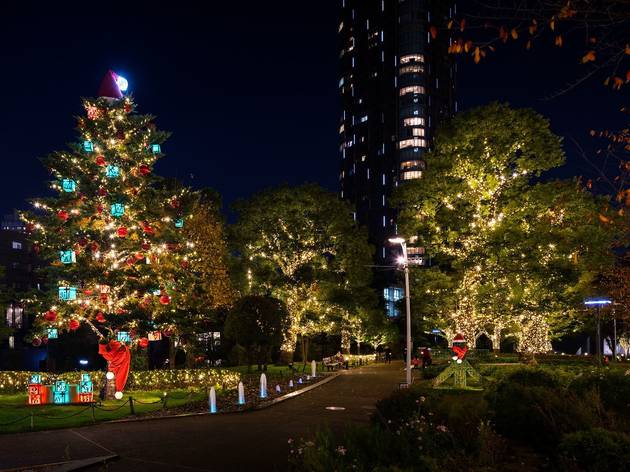 Update, January 29 2021: All illumination events now end at 8pm daily for the time being. Check the respective event listings for the latest opening hours before heading out.

Update, December 22 2020: The Tokyo Metropolitan Government urged organisers to close or reduce the operating hours of illumination events due to the high number of Covid-19 cases in Tokyo. Most of the illuminations now end at 8pm daily until January 11 2021. Check the respective event listings for the latest opening hours before heading out.

The days may be getting shorter and colder, but even so, Tokyo doesn't turn into a dark and desolate place at this less than cheery time of year. In fact, as the city transitions from autumn into winter, millions of colourful LED lights are displayed in trees as well as on and around buildings, turning Tokyo into a sparkling wonderland.

We've listed our top picks of where to admire these illuminations, which are, of course, best enjoyed in good company. So layer up, grab your scarves and head out to see Tokyo at its brightest and festive best. It’s gonna be lit.

RECOMMENDED: Our guide on going out safely in Tokyo 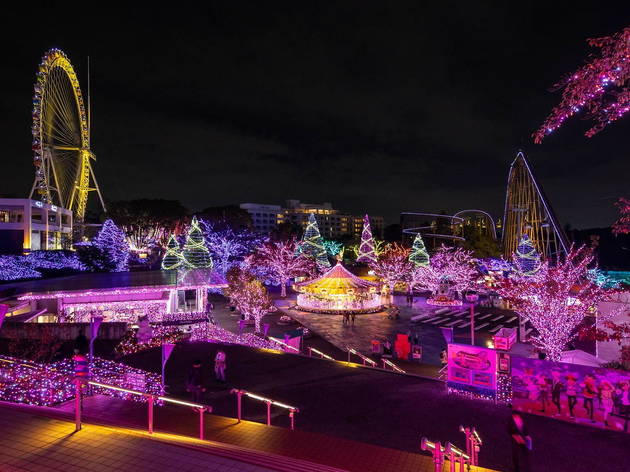 Yomiuri Land's annual winter illumination show will bedazzle even the most ardent illumination-fiend. As the name might suggest, jewels are the focus here: literally millions of colourful LEDs are set up throughout the vast theme park evoking sparkling gems. The park is split into 12 areas, while visitors can also expect to be treated to a 25m-tall dazzling mountain and lit-up roller coasters.

This year’s spectacle is themed on the 12 colourful birthstones of the year, with installations developed by Japanese lighting designer Motoko Ishii. If you're looking for the most OTT illumination experience in Tokyo, this is it. 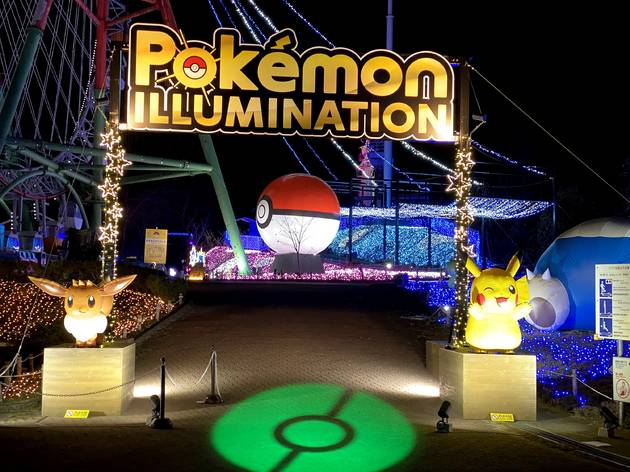 The risquély named Sagamiko Resort Pleasure Forest will once again be pulling out all the stops for its winter illumination show. Sagamiko Illumillion claims to be using the largest number of lights in the entire Kanto region (over six million LEDs). The event includes accompanying music, and light displays that take advantage of the fountains and lush greenery of the park. Visitors can also hop on the amusement park rides (including the Ferris wheel) at night to enjoy the sparkling forest scenery from a different angle.

A new addition to the annual spectacle this year is an entire area dedicated to Pokémon. Hop on the park’s Rainbow Chairlift, and sail over colourful versions of Eevee’s evolutions. Enjoy a ride on the Ferris wheel adorned with images of 36 different Pokémon, and take some Instagram-worthy photos along the Pokémon Street, which boasts illuminations themed on Pikachu, Bellossom, Gigantamax Butterfree and more. Don’t miss Pikachu’s Forest of Lights, where you’ll be greeted by a horde of yellow rodents, plus a Gigantamax Pikachu. There’s also a special Pikachu illumination show and plenty of Pokémon merch. For more information, see here. 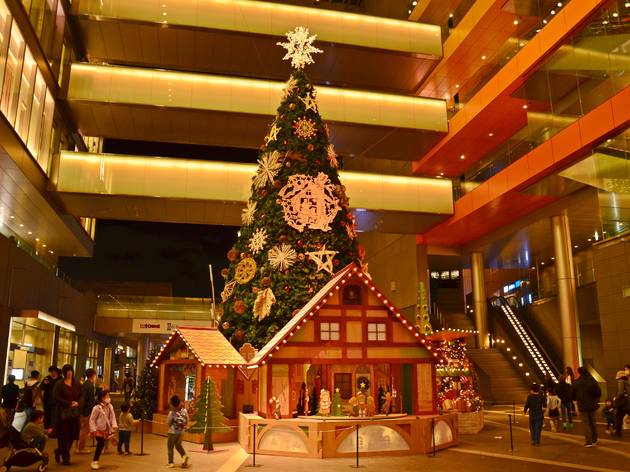 For a more traditional Christmas tree, head to Futako-Tamagawa’s Rise shopping mall, conveniently connected to the station. This year’s tree is based on the Holy Family, decorated with ornaments made of straw and wood, red Christmas baubles and gold shimmering lights. Make sure to take a closer look at the small city that’s been set up around the tree as well. The Christmas tree is on display until December 25, however, the illuminations around the shopping mall run until March 3 2021, including a large staircase with different lighting effects. There’s also an ice skating rink open from mid-December until the end of February.

More from Time Out Tokyo 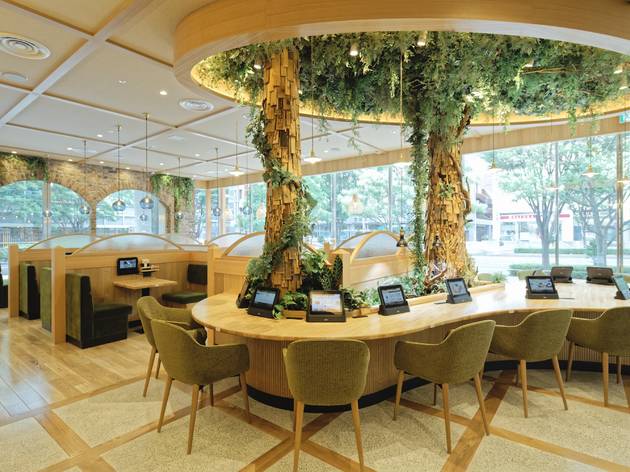 Tokyo's best and most exciting new openings, whether you're looking for a meal, coffee, dessert or even a drink after work