One of the most scared Hindu sites in Bangkok is a short walk from the The Giant Swing. This temple features three shines, each one dedicated to the Hindu gods Shiva, Ganesh and Vishnu. Southeast Asia’s oldest Ganesh statue has also found its home here. The temple was also built to hold religious ceremonies, such as Triyumpawai Tripawai, which entailed daring men to swing themselves on wooden poles to reach a gold coin-filled bag hanging from the top of the Giant Swing. The ritual was put to a stop by King Rama VII, who deemed dangerous and lifethreatening. 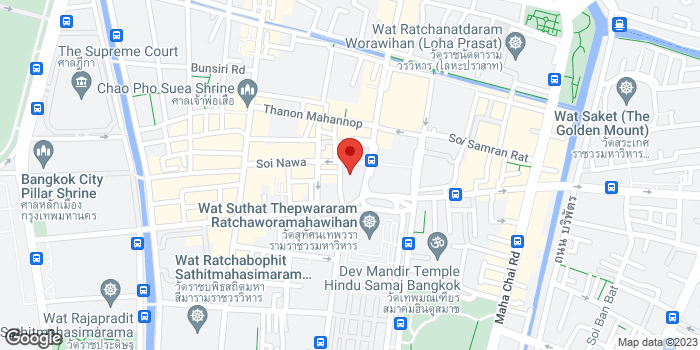