A stroll along this small road could make you forget, albeit briefly, that you’re actually in Bangkok. The Ministry of Defense, a study in neo-classical architecture, borders it on one side, while the Royal Thai Survey Department, which boasts majestic stucco tracery and Roman-style pillars, lines the other. The road was named after the Thai title of American diplomat Francis Bowes Sayre who served the Siamese court on international affairs during the reign of King Rama VI and King Rama VII. 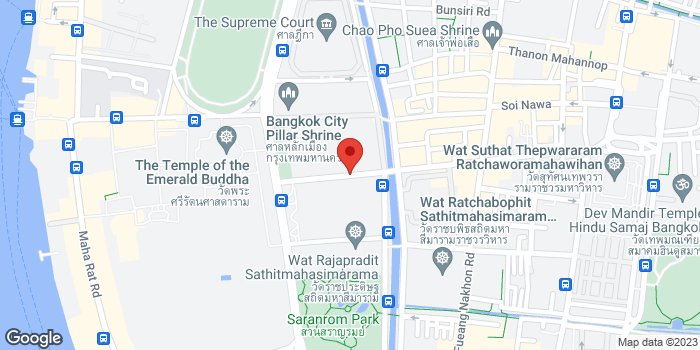