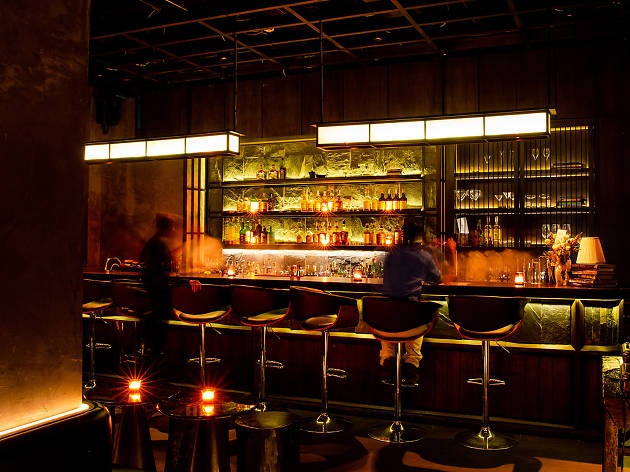 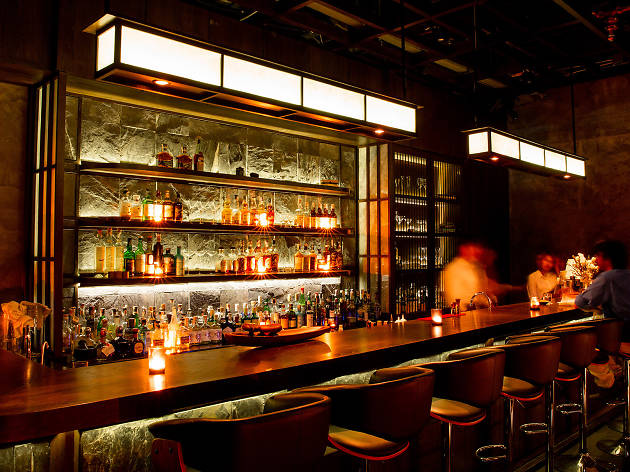 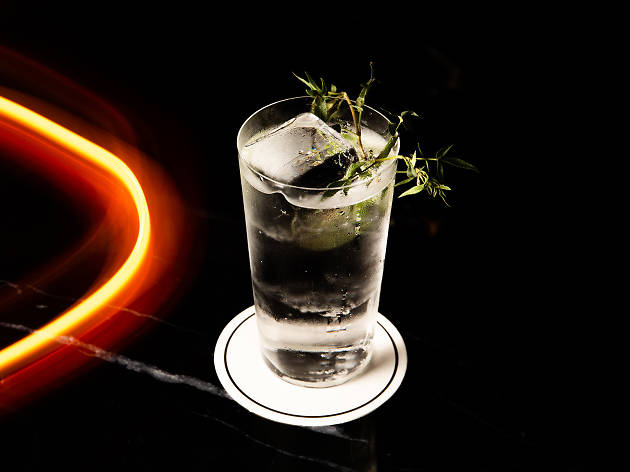 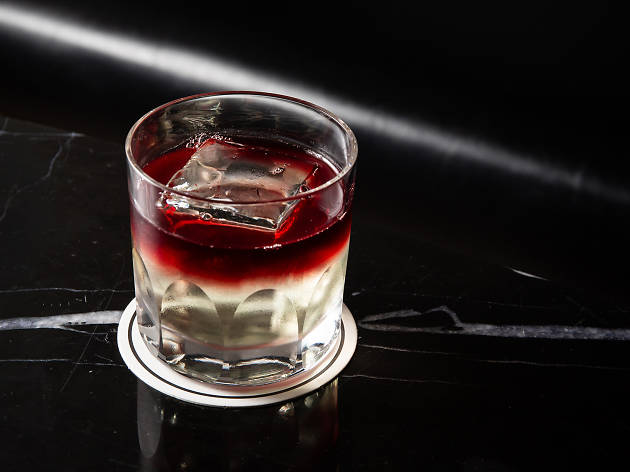 Your new speakeasy hideout in Sukhumvit

Set in a quasi-residential lane that connects soi Sukhuvmit 39 and 49, Bar 335—named after a song by American jazz-rock musician Larry Carlton—offers an escape from Sukhumvit’s more chaotic bar and club offerings. Bartender/owner Throntan “Pae” Siriwittayacharoen has drawn inspiration from his travels, personal preferences and cherished aspects of a Japanese sensibility to put together a space where you can sip well-made cocktails, rendezvous in relative intimacy, and appreciate an eclectic playlist that includes disco, rock, afro-jazz or electronic tunes.

The drinks menu is limited, some parts changing constantly according to Pae’s immediate inspiration. The aim is to offer cocktails that are similar in presentation to the neat and simple tipples offered in Tokyo cocktail bars, but have the bold flavors of Western cocktail culture. Most of the ingredients are finds from Pae’s own travels around Thailand. There’s a shortlist of classics and highballs, but you’d do well to try some of Pae’s creations.

Green Garden (B380) is an herbal gin and tonic that takes its profile from marigold leaves and the spirit called “Overproof Thyme”, while New York Lemon Cream (B360) is Pae’s take on New York Sour—his version replaces American whiskey with gin and clarified mix of cream cheese and homemade limoncello. Late Night Coconut (B380) evokes the taste and aroma of the fruit its named after—rum-infused with burnt fig leaves gives it a toasted coconut flavor, coconut water adds refreshing sweetness, and clarified coconut cream gives the drink its slightly rich texture.

Bar 335 is not just another bar. With its serious subtle interiors, comforting drinks and discreet ambiance, it could very well be your next hideout.