Sugar Ray was a mainstay in Ekkamai’s nightlife scene for a reason—its creative cocktails and rustic-meets-minimalist speakeasy vibe drew both eclectic hipsters and cocktail connoisseurs to the second floor of Baan Ekkamai. The bar, however, has just gone through a complete makeover, and it includes a new address on Sukhumvit Soi 24.

Tucked within new restaurant complex Octo Seafood Bar (we won’t spoil the fun by telling you where the entrance is, but we will say that you have to hunt down a chap that looks as if he’s dressed for Comic Con in the medieval times), the new Sugar Ray is now a sleeker and more dapper version of its former self. Dressed in fine black marble and leather, the dimly lit space now features ample bar seating, which was conspicuously absent in its former digs. In true Sugar Ray fashion, the guys behind the bar are still up for conversation, mostly on cocktails or the bar’s selection of fine whiskey.

Head mixologist Vipop Jinaphan and his team have come up with a short list of signature drinks that cater to all kinds of flavor-profile preferences. Un Poco Loco (B420) is a fruity and sour drink that packs a punch with a mix of tequila that's sous-vide with saffron, Amaro, mango, yogurt, lime, salt and bitter. East Coast Boulevard (B420) is a twist on the good old Boulevardier, infusing Bengalese spiced tea into Campari and the smooth blending of rye whiskey, sweet vermouth, Punt e Mes, and chocolate and grapefruit bitters. Local flavor shines in Born and Raise (B350), a tipple that combines Thai tea-infused gin with pandan syrup, mandarin and lime (it almost tastes like the lime tea our grandmothers would drink). Despite its swanky new appearance, Sugay Ray still maintains a fuss-free and charmingly laidback vibe. Needless to say, its well-executed cocktails are still some of the best in Bangkok. 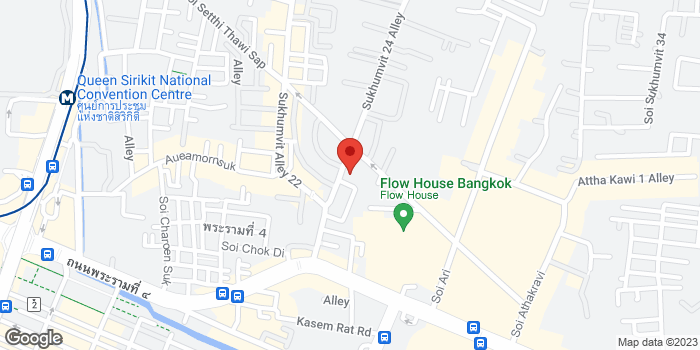