Take up a cause while sipping delicious drinks at the new bar by Teens of Thailand’s Niks Anuman-Rajadhon and Attaporn De Silva.

The nightlife scene in Bangkok went through one hell of a time during the worst of the pandemic, with almost no support from those who were supposed to lend a helping hand. More than a few establishments bade a sad goodbye, while those who decided to stick around had to rely on their willpower and their devotion to their craft just to survive.

The pandemic survivors include Teens of Thailand's founder Niks Anuman-Rajadhon and group bar director Attaporn De Silva who say their bars’ continued presence is due to their passion for mixology as well as their determination to fight back.

The duo teamed up to establish TAX as a response to the Thai government’s lack of financial support, not to mention their unjust treatment of bars during the pandemic. “TAX is the result of our being oppressed, discriminated against and being taken advantage of by those taking our taxes,” says Niks, who adds that they are sick of “paying taxes and seeing no good come out from it.”

At TAX, alcohol left from other usages is turned into vinegar. “You can tax all our booze, but you cannot tax our vinegar!”

This by-product is then used to make vinegar-based cocktails such as Riesling Vinegar (B400), which combines vinegar made from white wine with vermouth that’s been infused with grilled bell peppers and passion fruit.

You also have Issan Coco (B340), a drink that TAX dubs “the greatest of all time.” A fresh coconut is cracked in front of you to get its water, which is then mixed with sugarcane-based Issan rum. The result is one extremely refreshing drink that proves why TAX is worth your visit.

There are more unique drinks to enjoy, such as Black Sticky Rice (B400), which blends Irish whiskey that’s been infused with black sticky rice from Phayao and Chinese bitter tea with wild honey and egg whites. Niks hopes that these drinks and the bar itself can provide comfort and a safe haven for anyone who would like to forget the hardships of the last two years.

TAX is located on Maitri Chit Road and is open every day from 17:00 onwards. 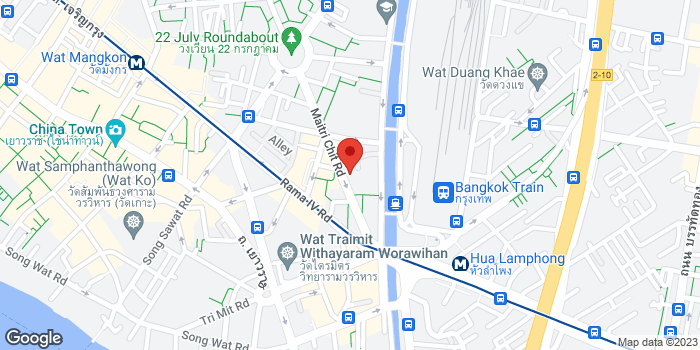