Hotels Charoenkrung
Recommended
5 out of 5 stars 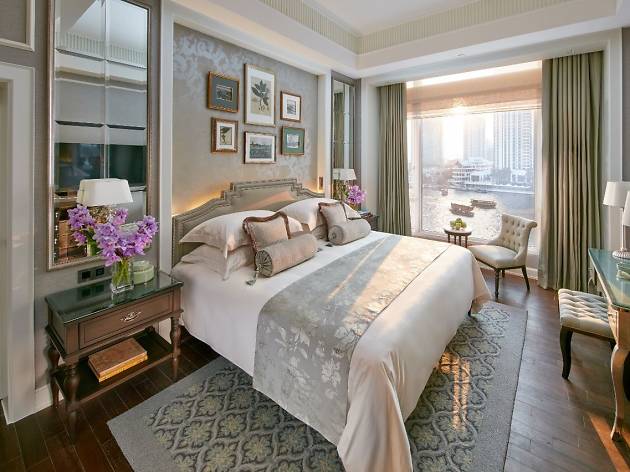 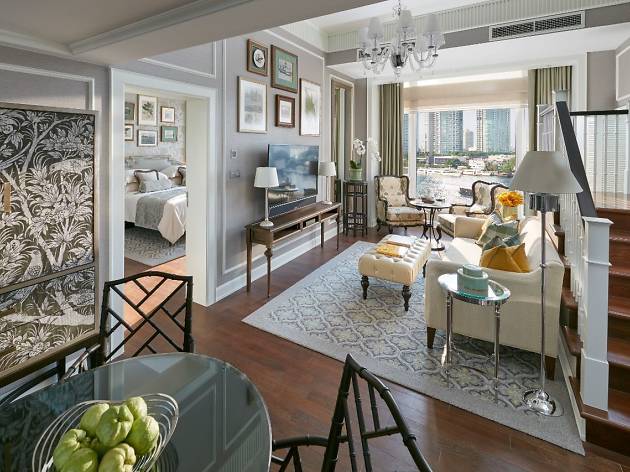 Bangkok's longest-running hotel is praised as one of the best hotels in the world.

Bangkok’s longest-running hotel isn’t praised for being one of the best hotels in the world for nothing. The perfect combination of luxurious rooms, fine food, impeccable service and never-say-no attitude is perhaps the reason it has stood the test of time, with its prestige growing every day. There are not many hotels in the world where the staff knows who you are and what you like, even on your first visit.

Last year, Mandarin Oriental Bangkok was given a massive facelift to celebrate its 140th anniversary. Exciting highlights from the renovation include a fresh new look to Bamboo Bar (said to be Bangkok’s oldest luxury bar), the Garden Suites rooms in the Garden Wing (each has its own private balcony), the Author’s Lounge (a popular venue for afternoon tea and the uber-luxurious Royal Presidential Suite, which is currently ranked the most expensive room in Bangkok. How much? Trust us, you don’t want to know.