2016 was a big year for indie flicks. Hollywood saw Moonlight taking home big awards at the Oscars. On home ground, Anocha’s By the Time It Gets Dark bagged trophies at the Suppanahong Awards also known as the Thailand National Film Association Awards for Best Picture and Best Director. The fact that an “artsy” movie has won awards in a mainstream awards ceremony will help raise awareness among local viewers. That Anocha is the first woman to win the plum film director prize in the awards’ 26-year history should also add to the buzz. We have a chat with the director of the moment to find out. 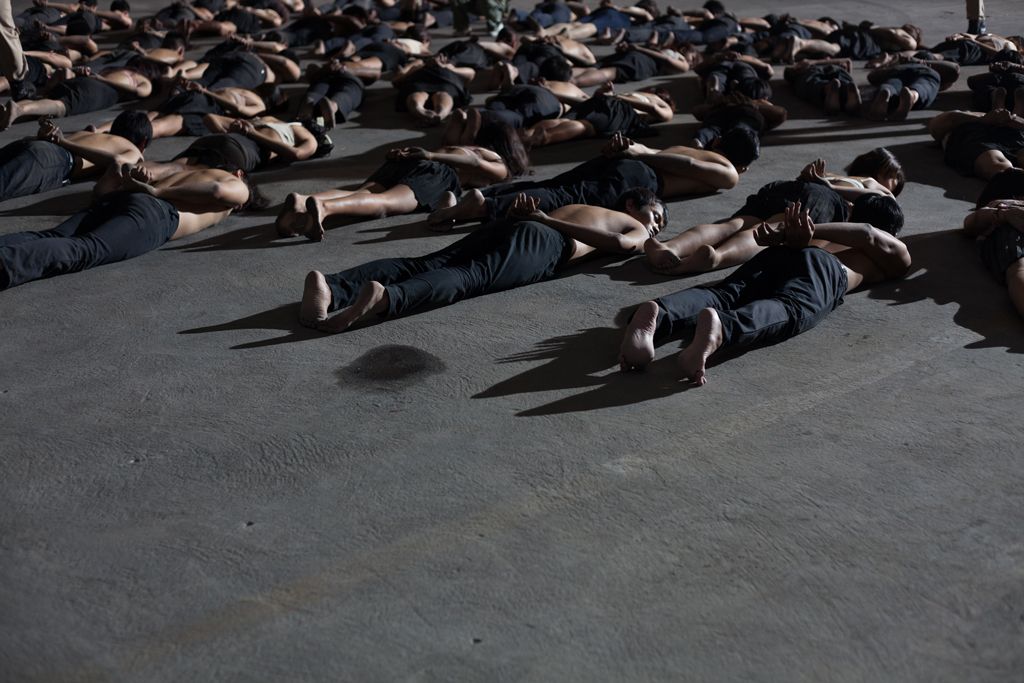 What is By the Time It Gets Dark about?

The movie is a reinterpretation of the 1976 Thammasat University Massacre, one of the most violent political events in Thai history, and focuses on its repetitive narrations over the years. The event has been retold in many variations that it has taken us further from the truth. This movie examines the idea of how we could go back to what really happened on that day, the truth that no one knows. The movie doesn’t give an answer, but it makes us think, generates questions in our minds and reminds us that this event should never be forgotten. I myself was born in 1976, so I kinda feel a connection with the situation even though I’ve never been involved directly. Over time, I’ve wondered if I really have a connention with the event. Or if I don’t. Or if I do, but I have not realized it yet. And that’s what the movie is about.

Why is the movie titled Dao Kanong in Thai and By the Time It Gets Dark in English? Does Daokanong [a neighborhood in Bangkok] or darkness have anything to do with you and the movie?

I didn’t pick both Thai and English titles because of their meanings, but their context. We see road signs showing directions to Daokanong everywhere but unless we live there, we would never go there. It gives a sense of travel, not a sense of destination. While By the Time It Gets Dark was a song I listened to when I wrote the script. The funny thing was, the version I always listened to was a cover version [by Yo La Tengo] while the original was done in the Eighties. So it’s a repetition in a way. It gives a sense of passage of time. Dao Kanong wasn’t my destination but a passage I had passed, while By the Time It Gets Dark is a passage of time. 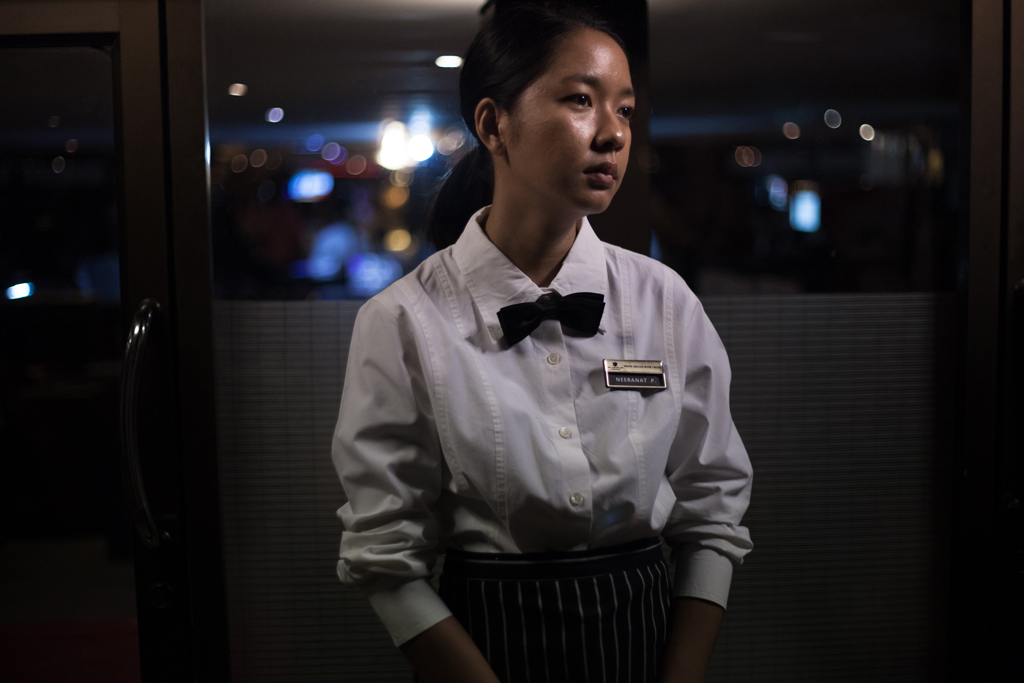 Why did you choose to tell the story through three storylines?

I started with the story of a girl who often changes jobs. She’s one of those people who have never been affected by social or political change, and live their lives without thinking of change. She represents the majority of people in Thailand. I wanted to emphasize this because she is who we really are. However, I have to admit that I am not in the working class. I wanted to make a personal movie that communicates with the masses without exploiting them. That’s why I developed a female director character that I was more familiar with. To talk about memory, recreation and the withdrawal from the truth, I chose the characters portrayed by Pae-Arak Amornsupasiri and Saipan-Aprinya Sakuljaroensuk.

Do you feel irritated when people say they don’t understand the movie at all?

I don’t. People who say they don’t understand the movie are actually those who want to understand it, which is good. It’s better than those who don’t think about it at all. I want to push boundaries. My goal isn’t for them to connect all of the stories. I don’t want them to analyze the characters. I want them to think what is the movie is about and who we are in society. Even though you don’t understand, at least it leaves something in your mind. 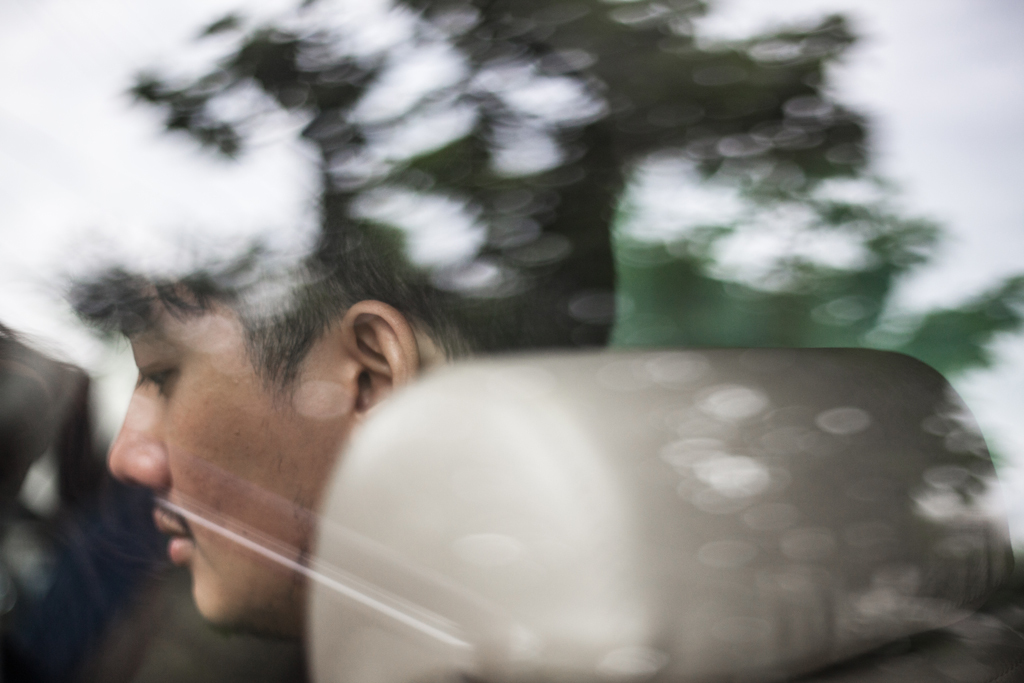 Is there a difference between receiving awards in Thailand and in an international setting?

I’m happier receiving awards in Thailand because, in the end, Thais will understand the storylines more. A foreign audience might be interested in the political subject, but they won’t understand the context completely like Thais will.

To you, what is an indie movie?

Independent movies are movies produced without control from film studios. Directors have the authority to decide on the final cut. A movie is indie not because of its budget, but because of the production process. This movie didn’t have a small budget [almost ten million baht] and it took six years to make partly because we were looking for funding. Ten million baht may sound a lot but that already includes salaries for every crew member – and me. Indie film directors often do other stuff and do not only directing indie films.

What do you think about people that only watch artsy movies and say commercial films are not worth their time?

Both types of viewers should have an open mind. At the end of the day, the more variety, the better. 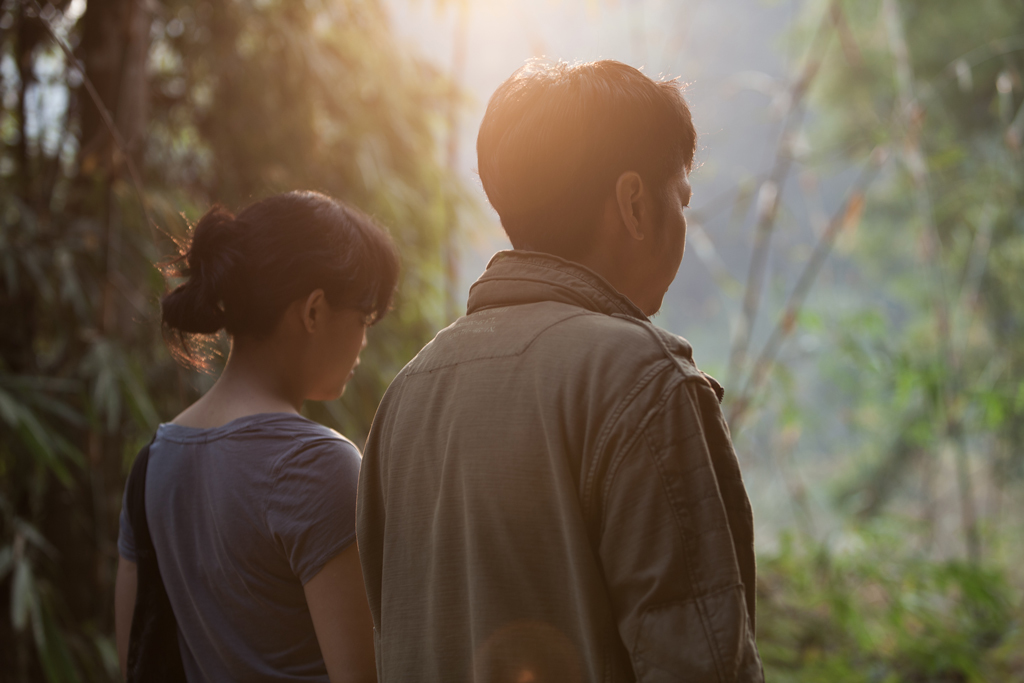 Probably. We have to admit that the viewer scale is a lot smaller. But if you look at the ethics, film is an art and isn’t it their responsibility to expand the cultural landscape to educate people? This goes back to movie theaters. There are more and more theaters every day but it’s so difficult to get one to show art movies. We can’t blame them, of course, because art movies don’t make money. But aren’t they responsible for serving the social needs and expanding the options of movie viewers?

Do you think there’s gender equality in the Thai film industry?

There isn’t. The awards have been given for 26 years yet I’m the first. That’s pretty delayed, isn’t it? I think it’s because female directors haven’t been given enough opportunities. There are more women in film schools but then where do they go when they graduate? They’re in the production field but not directing. Why? I can’t really answer your question but looking at what’s happening now, I don’t think there is [gender equality].

What are the essential qualities of a good director? 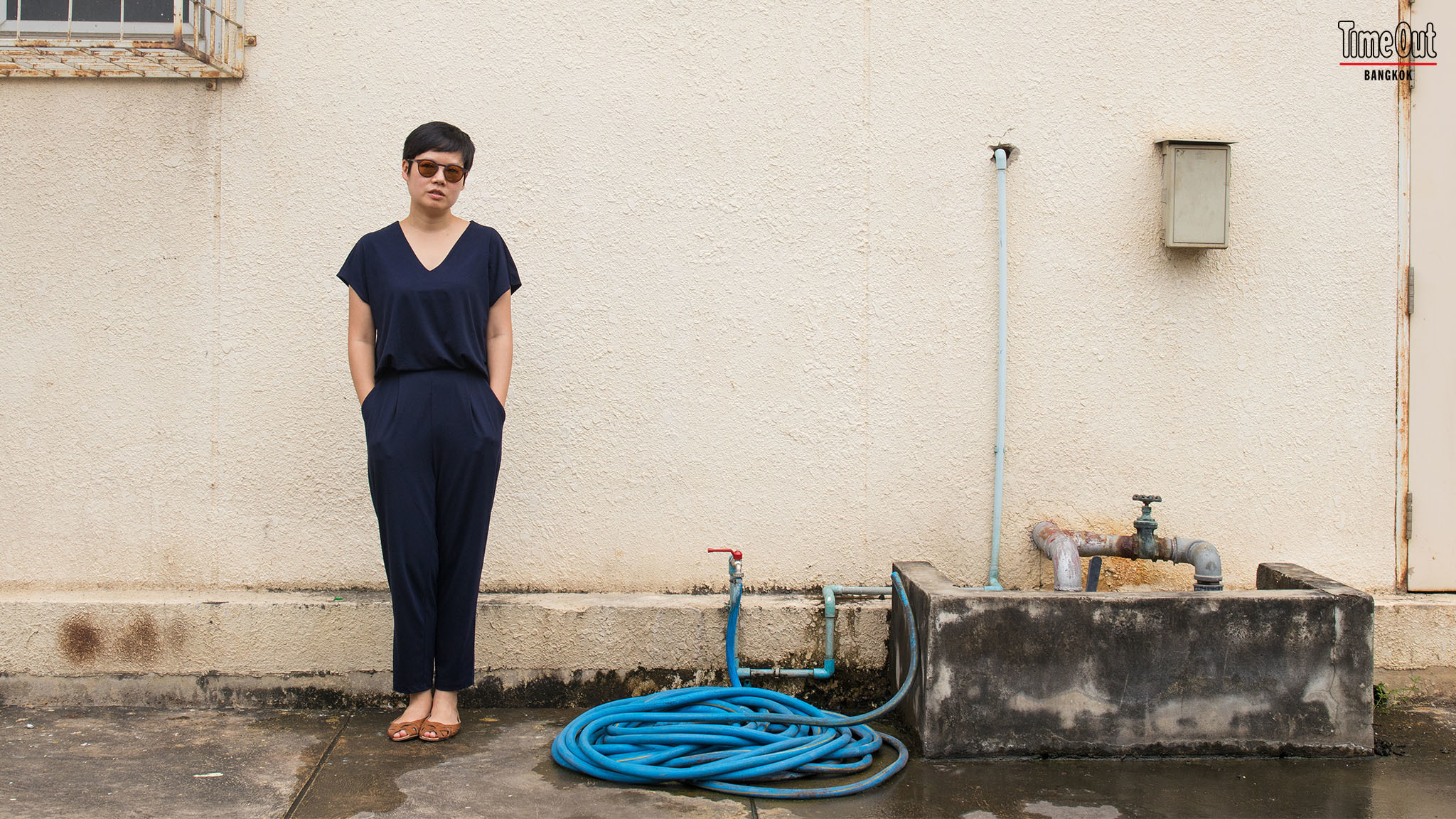