Creative collective BLAQ LYTE is bringing American rapper/songwriter A$AP FERG, aka Darold Durard Brown Ferguson Jr., to perform his first show in Bangkok on 11 Oct. FERG is a member of hip hop collective A$AP Mob formed in 2006 and is best known for his notorious rap music. The rapper's breakthrough moment came in 2012 when he introduced his first solo single, “Work.” Later that same year, he signed the deal with record label RCA and released his debut album Trap Lord in early 2013. Besides his solo act and collaborative works with his rap crew, FERG is also known for his links to several famed artists such as Schoolboy Q and French Montana. In 2017, he dropped his latest mixtape Still Striving, containing hit track "Plain Jane.”

For the Bangkok debut, FERG will be sharing the stage with internationally-acclaimed music talents like J.Scott from A$AP Mob, as well as party maker from L.A. Shabaaaaa, Drewbyrd, and Sean G.

The gig will be held at Airport Link Makkasan Station. Tickets start from B1,900, via ticketmelon.com 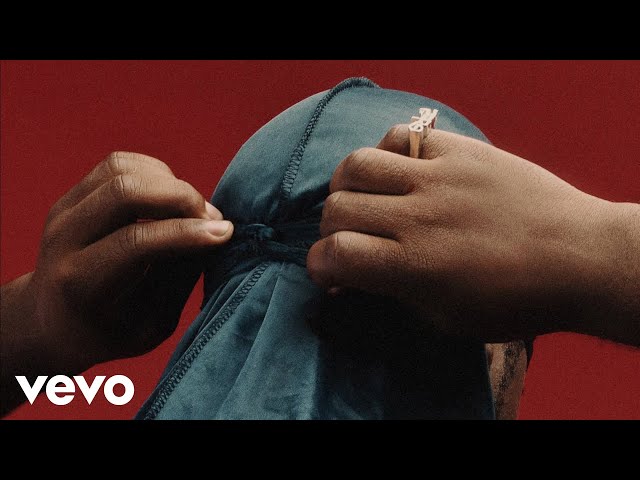