In 2013, Siam Cement Group (SCG), one of Thailand’s oldest conglomerates, celebrated its 100th anniversary by unveiling a new futuristic building in Bang Sue. But futuristic for SCG doesn’t mean a gleaming facade or an ultra-sleek structure. Instead, SCG’s take on the future involves applying advanced sustainable technology throughout the 22-story structure, including tiles produced from recycled materials, exterior glass panes with the low-heat transmission, solar panels and energy-saving lamps. The energy-efficient and environmentally-friendly building was designated a Leadership in Energy and Environmental Design for Building Design and Construction (LEED BD+C) certification in 2014, with the highest achievement of LEED Platinum, by the US Green Building Council (USGBC) 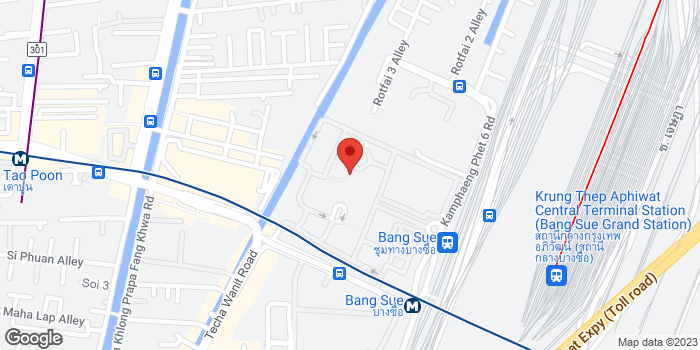