Indulge in some of the best fish tacos in the city.

Had we not driven deep into Soi Sukhumvit 12 on that day, we wouldn’t have been able to sample some of the city’s tastiest fish tacos at this food truck-style restaurant.

Cholos, the brainchild of Mexican-native chef Eduard González and Chef Radek Zarebinski, focuses on serving Mexican staples such as tacos, burritos, quesadillas and tostadas. Each offering promises a generous amount of fillings and proteins like pork, chicken, fish and, for vegetarians, mushrooms.

Chef Eduard isn’t new to Bangkok’s food scene. He traveled around the world and trained in international restaurants and hotels before settling down in Thailand where he landed a stint working with superstar chef Gaggan Anand. This experience led to meeting Chef Radek, whose CV includes working in the kitchen of a two-Michelin-star restaurant in Los Angeles.

The two formed a friendship and decided to do something on their own. At Cholos, they
give their own twist to authentic Mexican fare. The fish tacos (B180) has become their signature, a mouthwatering dish that tops crispy fish with explosively spicy sauce.

The pork burrito (B235) is another menu highlight. Served as a jaw-dropping 12-incher, it’s packed with juicy pork, rice, beans, onion and cheese. The tortilla makes all the difference, made as it is with corn flour. For those with smaller appetites, we heartily recommend the pork tostada (B180). Vegetarian versions of each dish are also available.

Most patrons order to go, but Cholos also has a small space for dine-in customers who want to have their tacos with cold drinks. The two chefs guarantee that everything they serve stays true to real Mexican fare, which means the recipes aren’t tweaked to adapt to the Thai palate. So if you’ve never had a real Mexican treat, this place may just be a worthy introduction. 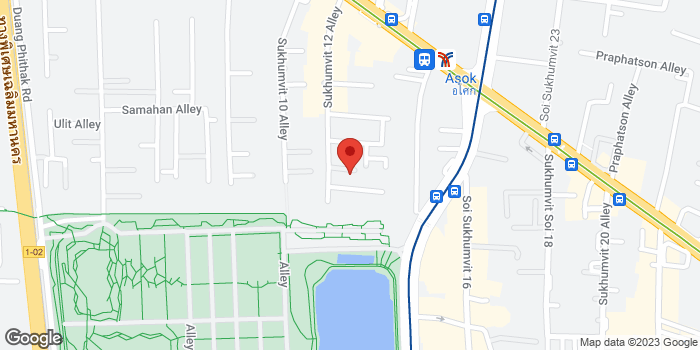