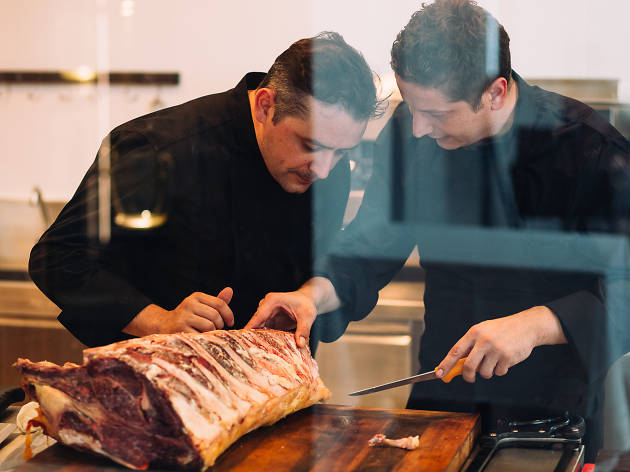 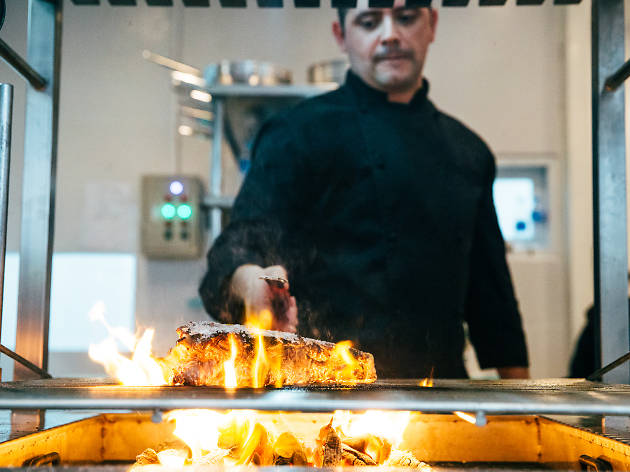 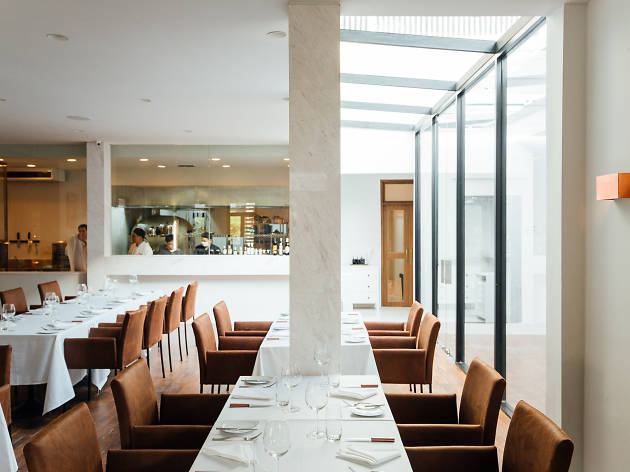 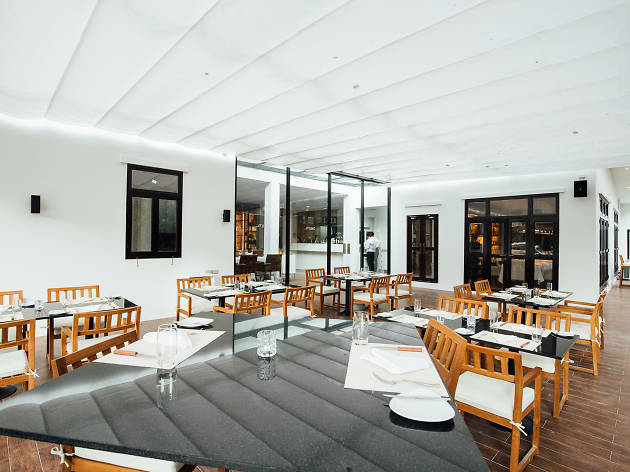 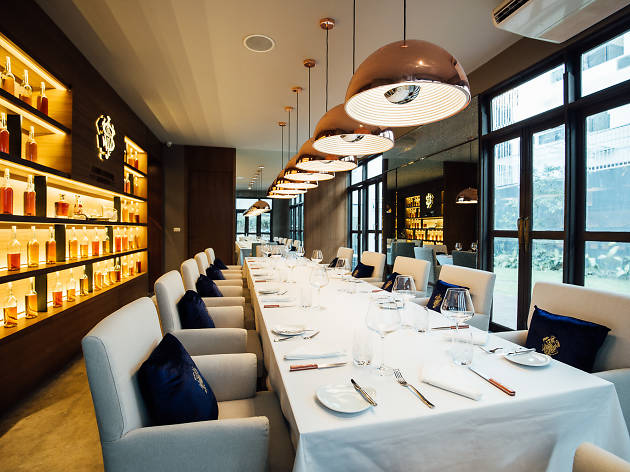 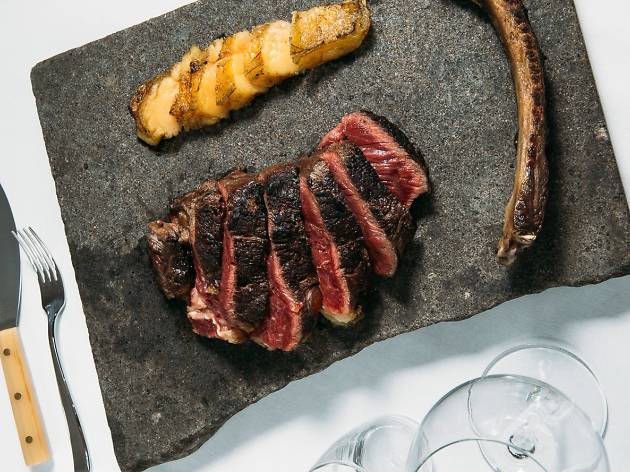 What was once one of the best Italian contenders in Bangkok has taken a different turn to explore modern Portuguese flavors, officially making it the only Portuguese restaurant in Bangkok. Benefitting from the culinary heritage of Nelson Amorim, the Portuguese-born head chef , Il Fumo now has a new menu that celebrates the traditional flavors of the European nation but with a more contemporary slant. The restaurant is also actively teaming up with noted chefs in both Bangkok and Portugal, as with a recent collaboration with the renowned chef Vitor Matos of Antiqvvm, the one Michelin-starred restaurant in Porto. Try Meia Desfeita, the refreshing starter features bacalhau (salted and dried cod) served with chickpea purée and olive oil ice cream and Arroz de Pato, the popular dish serves a tantalizingly aromatic Earl Grey-infused duck with its jus and puff rice. Portukáli…Portakal…Portokál is dessert that commemorates how the Portuguese introduced the bitter orange to the world (which is the reason why “portugal” means orange in many languages), it features an orange-shaped Pudim Abade de Priscos, a Portuguese sweet flan filled with orange mousse.