Shop house restaurant by the Queen of Street Food

Food lovers, both local and foreign, know who Supinya “Jay Fai” Junsuta is. Hailed the queen of street food by culinary critics and recently featured in Netflix documentary Street Food, the 74 year-old chef has been working behind the wok since the humble restaurant opened some 40 years ago, woking up inarguably the most expensive street food in Bangkok. Locals and visitors line up in front of the restaurant, sometimes for hours, to savor its one thousand-baht signature crab omelet, a fluffy treat filled with lumps of premium crab. (Totally worth the price.) Also popular are the rard na (noodles in thick gravy sauce) and the drunken noodles, both of which are packed with seafood. Heed this warning: never bring in outside drinks, especially the popular orange juice from the pad thai parlor next door. 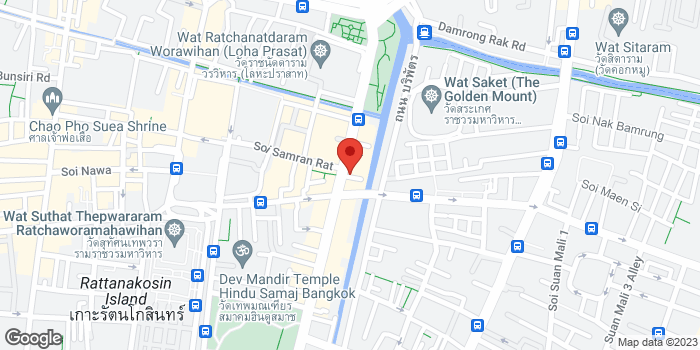