Discover new flavor combinations at this eponymous restaurant by the former chef of Water Library.

Mirco Keller is no stranger to Bangkok’s fine-dining scene. The German chef first came to Thailand back in 2010 for a stint at long-established restaurant Water Library at Chamchuri Square. Over the next decade, he honed his culinary skills while exploring the essence of Thai cuisine.

Skip to early 2020, when Chef Mirco ventured out on his own and opened his own eponymous restaurant on Soi Suanplu. The establishment is a representation of the chef himself, serving delectable fare that combines various culinary cultures of Europe and Asia. “For me, cooking has no boundaries. I don’t want to limit myself to using French techniques. Adding some Asian sensibilities, like Japanese, can effectively elevate the dish as a whole,” he explains.

Keller’s menu mainly focuses on gorgeous-looking dishes influenced by the German and French food the chef enjoyed during his childhood. The flavors, however, manifest some Asian influences due to the use of regional ingredients and seasoning.

To grasp the essence of what Chef Mirco is trying to do at Keller, go for one of the multi-course tasting menus: Keller Classic (B3,700++ for seven courses) or Keller Journey (B4,900++ for nine courses). Each includes à la carte dishes available on the menu at the same price and in the same portion.

Highlights include Ōra King Salmon (B290), a starter that ignites your senses with fresh orange fish and grape seaweed drizzled with yuzu dressing; and Berliner Senfei (B490), a dish of silky-smooth potato mousse, duck egg yolk, fermented beetroot and caviar.

Fish Mousse (B790) combines hamaji and trout roe, and gets a tangy hit from lemon dressing, while Obsiblue Prawn (B1,090) injects hints of wasabi in the buttermilk sauce that’s used to top New Zealand prawn tarta.

Other fulfilling plates include Anjou Pigeon (B1,490), which showcases Chef Mirco’s zero- waste ambition through the use of different parts of the bird, from the meat, to the wing, to the heart; and Iberico Pork (B990), which is prepared using a combination of European and Chinese cooking techniques. Scallion puree, mango and a flavorful sauce help liven up the dish.

Wrap up your meal with Guava (B490), a luscious dessert made with guava juice. 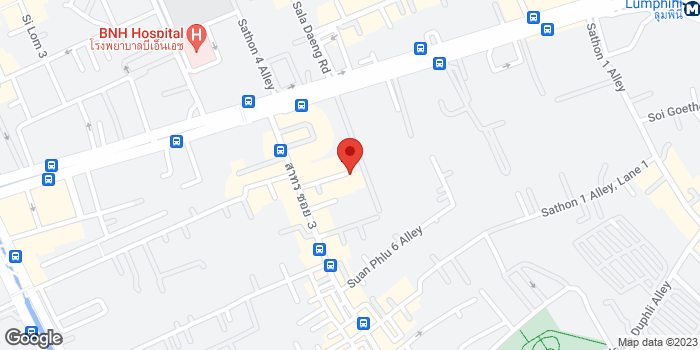